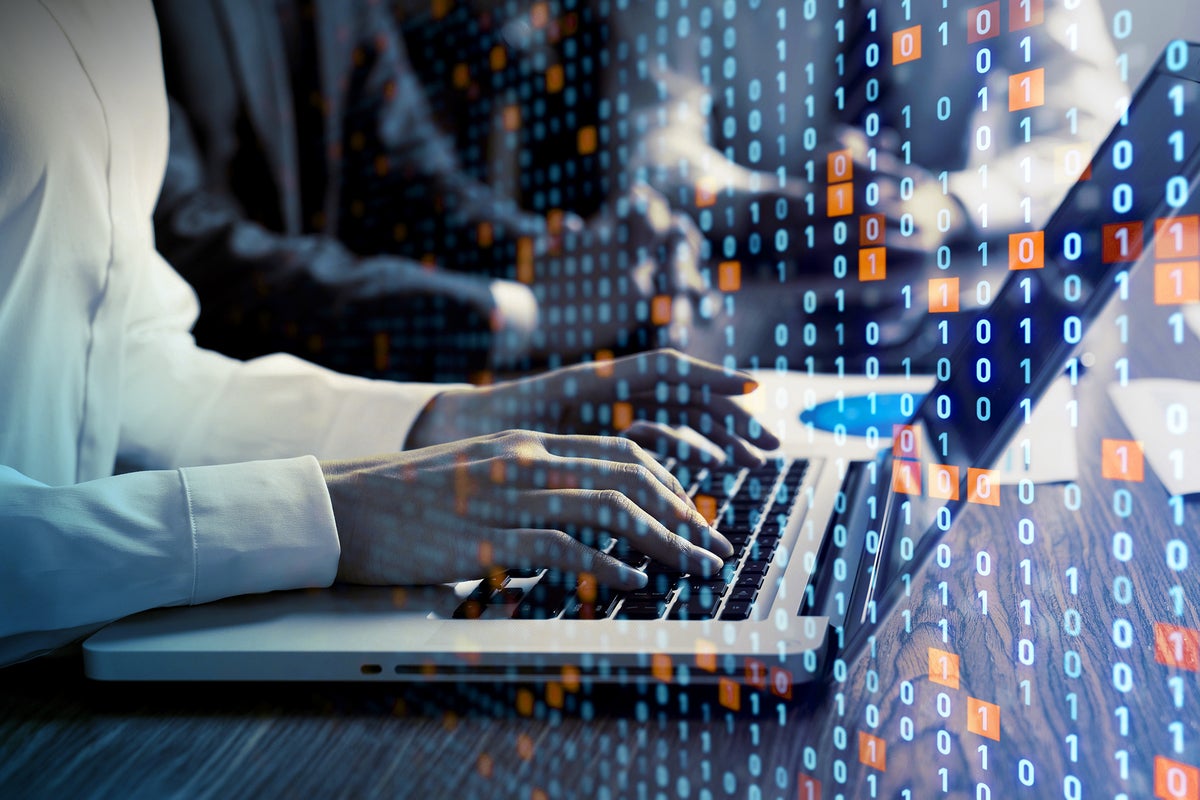 Technology is constantly evolving and so, too, are the developer skills employers look for to make the most of what is emerging and what is solidifying its place in the enterprise.

As companies dive deeper into digital transformations and pivot to data-driven cultures, tech disciplines such as AI, machine learning, internet of things (IoT) and IT automation are driving organizations’ technology strategies and boosting demand for skills with tools, such as Docker, Ansible and Azure, that will help companies innovate and stay competitive in rapidly changing markets.

“What we’re seeing is companies developing internal ‘skill maps’ within their developer organizations so they can see what skills they have, and where they need to grow,” says Vivek Ravisankar, CEO and co-founder of HackerRank. “They’re building these competency frameworks to find their skill gaps and then put in place training and education to close those.”

Understanding which disciplines and skills are up-and-coming and which are fading can help both companies and developers ensure they have the right skills and knowledge to succeed. And what better way to find that out than to mine developer job postings.

Indeed.com analyzed job postings using a list of 500 key technology skill terms to see which ones employers are looking for more these days and which are falling out of favor. Such research has helped identify cutting-edge skills over the past five years, with some previous years’ risers now well establish, thanks to explosive growth. Docker, for one, has risen more than 4,000 percent in the past five years and was listed in more than 5 percent of all U.S. tech jobs in 2019.  IoT as well has shot up nearly 2,000 percent in the past half-decade, with Ansible — an IT automation, configuration management, and deployment tool — and Kafka — a tool for building real-time data pipelines and streaming apps — showing similarly strong growth. And, of course, the rise of data science has also since cemented high demand for a range of skills, including artificial intelligence, machine learning, and data analysis.

Developers looking to add new skills to their repertoire should pay close attention to the most recent upticks in skills demand that Indeed identified from September 2018 to September 2019 — and those falling out of favor — as outlined below. Each skill is accompanied by average annual salary information for developers who possess these skills, according to PayScale.com.

Pytorch is an open-source machine-learning library written in Python, C++ and CUDA. It is used for applications such as computer vision and natural language processing. While primarily developed by Facebook’s AI Research Lab, it’s offered free under the modified BSD license.

GraphQL is an open-source data query and manipulation language for APIs, and a runtime for fulfilling queries in existing data sets. GraphQL was originally developed for internal use by Facebook but was released for public use in 2015 under the GraphQL Foundation, hosted by the nonprofit Linux Foundation. GraphQL supports reading, writing and subscribing to changes in data, and servers are available for multiple languages, including Haskell, JavaScript, Perl, Python, Ruby, Java, C#, Scala, Go, Elixer, Erlang, PHP, R and Clojure.

Kotlin is a cross-platform, statically typed, general-purpose programming language that’s designed to interoperate with Java. The Java Virtual Machine (JVM) version of its standard library, in fact, depends on the Java Class Library, though Kotlin’s syntax is more concise than that of Java. In May of 2019, Google announced that the Kotlin language is now its preferred language for Android developers, and has been included as an alternative to the standard Java compiler since the release of Android Studio 3.0 in 2017.

Vue is a progressive, incrementally adoptable JavaScript framework for building user interfaces on the Web. It allows users to extend HTML with attributes (called directives) that offer increased functionality to HTML applications through either built-in or user-defined directives.

.Net Core is a free, open-source, managed software framework for Windows, Linux and macOS. It is a cross-platform successor to Microsoft’s proprietary .NET Framework and is released for use under the MIT License. It’s primarily used in the development of desktop application software, AI/machine learning and IoT applications.

Formerly Looker Data Sciences, Looker is a data exploration and discovery business intelligence platform that was acquired by Google Cloud Platform in 2019. Looker’s modeling language, LookML, enables data teams to define relationships in their database so business users can explore, save and download data without needing to know SQL. Looker was the first commercially available BI platform built for and aimed at scalable or MPRDBM (massively parallel relational database management system) such as Amazon’s Redshift, Google BigQuery, HP Vertica, Netezza and Teradata.

Google’s suite of cloud computing services runs of the same infrastructure used for Google’s end-user products, and includes a set of management tools, modular cloud services such as computing data storage, data analytics and machine learning. The platform provides infrastructure as a service, platform as a service and serverless computing environments to customers, as well as Google’s App Engine, which allows for development and hosting web applications in Google-managed data centers.

Spring Boot is an open-source, Java-based integration framework used to create microservices and to build stand-alone and production-ready Spring applications. Spring Boot is built on the Spring framework and gives developers a platform on which to jumpstart development of Spring applications. Spring Boot uses pre-configured, injectable dependencies to speed up development and save developers time.

As fast as some tech skills rise, others fall. Five skills that dropped off significantly in the year between 2018 and 2019 are:

The free, open-source Web browser from the Mozilla foundation has seen its popularity wane in recent years; developers with these skills may also find they’re not in demand.

Skills related to Google’s web browser have also decreased in popularity between 2018 and 2019.

Production of optics systems have seen a steep decline of late.

The Global System for Mobiles is an older telecommunications standard for mobile phones, which could explain why it’s decreased in popularity.

This story, “10 developer skills on the rise — and five on the decline” was originally published by