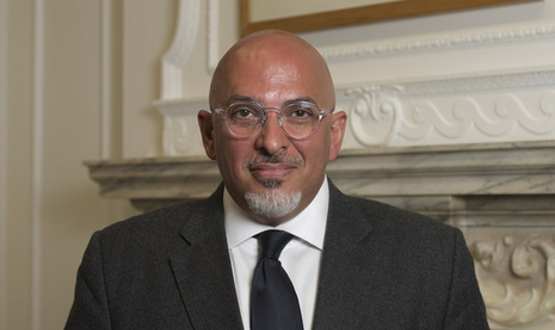 A new £10 million scheme will give leading researchers and businesses in the UK the chance to work together to develop treatments for those facing life-threatening conditions like cancer and dementia.

Launched on 20 February by the Life Sciences Minister Nadhim Zahawi, the new Innovation Scholars Scheme will support secondments for academics to develop new technologies and techniques for NHS patients.

The scheme offers investment to support collaboration in life sciences between researchers and industry.

It will include developing new wearable healthcare technologies like smartwatches and health monitors, diagnostic devices including mobile health units, and new personalised medicines based on patients’ genetic information.

The UK’s health and life sciences is worth £75 billion a year and employs 250,000 people across the country.

The government recently launched a fast-track visa scheme aimed at attracting top scientists, mathematicians and researchers from around the world to the UK.

Life Sciences Minister, Nadhim Zahawi, said: “The UK is home to one of the strongest, most vibrant health and life science industries globally, with discoveries and improvements in health diagnosis transforming people’s lives.

“Collaboration is vital to growing this sector and this new £10 million scheme will support the exchanging of ideas, knowledge and skills between researchers and businesses while encouraging strong collaboration with them, the NHS and the government.”

It is hoped these sites will attract investment from national and international businesses and bring new jobs in the life sciences sector.

Those working in the new LSOZs will have support from government officials to attract investment from national and international businesses.

Researchers in the industry have already made advances in areas including early diagnosis, genomics, data, digital pathology and radiology, clinical research and manufacturing.

These new zones “will play a vital role in driving progress, economic growth and jobs and further supporting improving health outcomes,” according to the UK government.

The 2017 Life Sciences Sector Deal saw the government partner with the life sciences sector to ensure the UK is at the forefront of developing medical technologies by modernising the industry and boosting businesses.

At least 25 global organisations have pledged ‘significant investment’ in the UK, which it is hoped will ensure the next wave of technological advancements in medicine will happen in Britain.