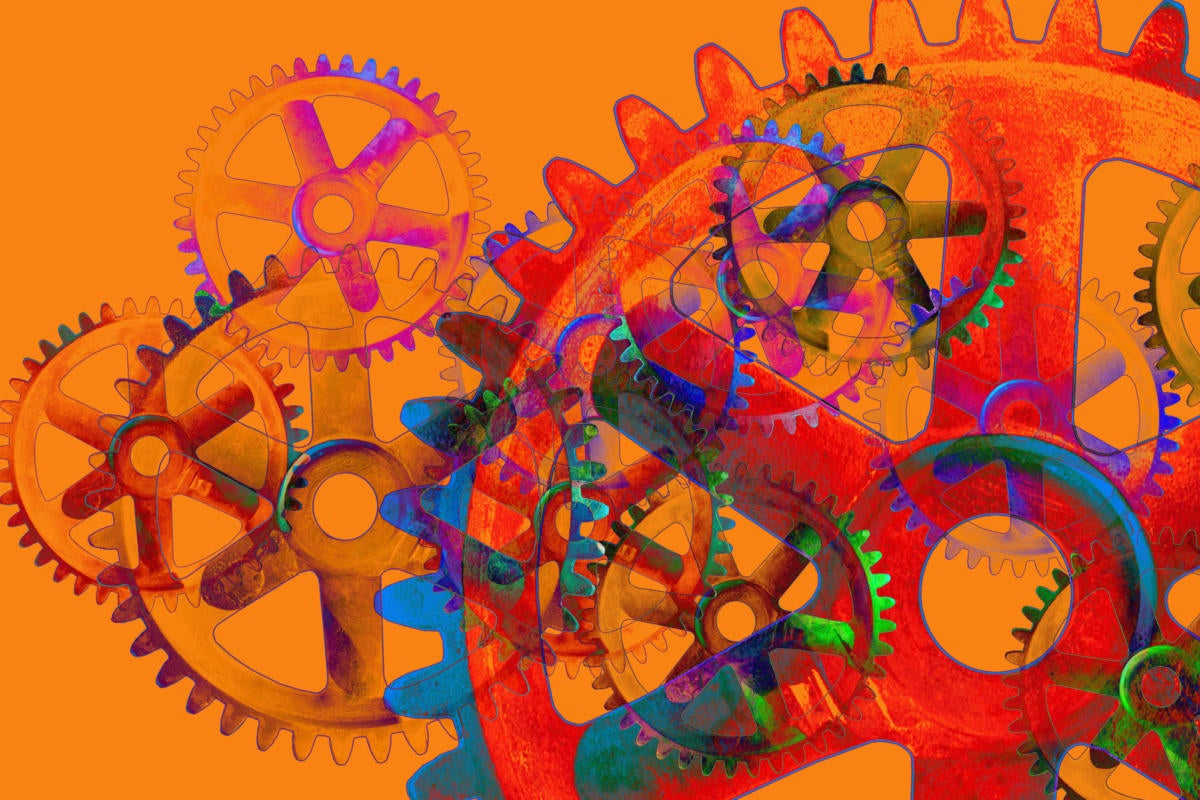 With the combined challenges of tight IT budgets and scarcer technical talent, it’s becoming imperative for enterprise network pros to embrace automation of processes and the way infrastructure responds to changing network traffic.

Not only can automation help address these problems, they can also improve overall application-response time by anticipating and addressing looming congestion. Modern applications, such as virtual reality and artificial intelligence, and architectures that incorporate IoT and hybrid cloud have yet to reach their true potential because network capacity seems to always lag behind demand.

A common problem is that too much networking infrastructure is still manually maintained and managed, but major vendors are starting to addressing these  issues, as are startups that seek to break bottlenecks through automation.

Collectively, they have raised more than $150M in funding, attracted top-tier leaders with long, successful track records in the networking industry, and are on a mission to modernize networking from the datacenter to endpoints.

CEO: Emile Vauge, who was previously a lead developer/DevOps professional at Zenika, Thales, and Airbus

What they do: Provide a multi-cloud network management platform.

According to Containous, multi-cloud networking is too complex and too labor-intensive with too many unwieldy tools with far too little integration among them. Even worse, the time DevOps teams spend on networking is not spent building, iterating, and shipping software.

The platform auto-discovers applications, containers, and microservice and automatically manages routing, encryption, load balancing, and mirroring at the cloud edge.

The Containous open-source cloud edge router, Traefic, integrates with all major cloud-native tools and orchestrators. It automatically monitors the health of cloud-based enterprise assets, alerting IT teams to problems, and features auto-scaling tools that allow enterprises to add or subtract resources at will.

Containous has also built a service mesh that provides visibility into container environments and manages traffic flows inside clusters.

Why they’re a hot startup to watch: With IDC forecasting that there will be more than 1.8 billion enterprise container instances by 2021, the demand for network intelligence and management tools will mean a demand for Containous’s products.

The company just closed a $10M Series A funding round in January 2020, and while this is CEO Emile Vauge’s first stint in the C-suite, he brings 15-plus years of development experience with multinational corporations. COO Vincent Pineau adds exit experience to the mix, having helped two companies to successful exits. He was VP of Global Support and Service at Talend when it became the third French company to be listed on NASDAQ. He was also co-founder and COO of Influans, which was acquired by Ogury.

Containous says its software has already been downloaded 1.4 billion times, indicating that it is gaining traction.

CEO: David Erickson, a contributor to the OpenFlow specification and the author of Beacon, the OpenFlow controller used by Big Switch Networks, Cisco, Floodlight, and others

What they do: Provide digital-twin software for the management of large networks.

According to Forward Networks, any enterprise network with more than a few dozen devices is so complex that it is nearly impossible for resource-strapped IT teams to stay current with real-time, end-to-end network behavior. It’s even harder to ensure that all the devices are properly configured.

Forward Networks’ software automatically searches, verifies, and predicts the behavior of enterprise networks by creating a software copy, or digital twin, of the entire network, including both on-premises and cloud infrastructure.

The software analyzes how the network responds to changing demands, traffic patterns and infrastructure changes. Forward Networks contends that it can do this in seconds using a proprietary approach. Via the twin, network engineers can see how applications will behave over their network, while quickly pinpointing where devices or software configurations are out of alignment with required policies.

The digital twin automatically stays up-to-date through continuous monitoring, which can also be set to verify network configurations against corporate policies.

Why they’re a hot startup to watch: Forward Networks is backed by $62M raised in three rounds of funding from Goldman Sachs, Andreessen Horowitz, Threshold Ventures, and A. Capital. With the rise of multi-cloud networks, which are difficult to maintain and manage, Forward Networks has already carved out a viable market niche and landed some top-tier customers.

Kentik’s AIOps platform, a network traffic analysis and management platform, unifies network data from cloud and on-premises infrastructure to deliver a complete end-to-end picture of the state of hybrid networks.

The platform can analyze traffic across networks where packet capture is not feasible because of traffic levels and decentralized infrastructure. Kentik ingests multiple sources of real-time and historical monitoring data, adds contextual insights, applies AI/ML to recognize patterns and anomalies worthy of actions, and gives network pros the ability to automate corrections.

Why they’re a hot startup to watch: Kentik has the backing, team, and early customer traction to be viable. The startup has raised $38.2M in three rounds of funding from August Capital, First Round Capital, Engineering Capital, Data Collective (DCVC), Glynn Capital, Tahoma Ventures, and Third Point Ventures.

Kentik’s C-level team knows network management inside and out. Founder Avi Freedman has decades of experience managing large networks. In 1992, he founded Philadelphia’s first ISP, Netaxs. He spent a decade at Akamai, first as VP of Network Infrastructure and then as Chief Network Scientist. Before founding Kentik, he was CTO at ServerCentral. Chief Scientist Ian Pye was Cloudflare’s first hire. As the lead analytics engineer, he wrote many of Cloudflare’s backend systems. CTO Jonah Kowall previously served as VP of Market Development and Insights for AppDynamics, helping position the company for its $3.7M acquisition by Cisco in 2017.

The customers it names are major enterprises.

CEO: Marc Chenn. was director of sales with Compliance11, which was acquired by Charles Schwab in 2011.

What they do: Provide an automation and collaboration platform for network security.

IT and security teams can’t keep up with the complexity and scale of modern infrastructure. According to Gartner, 99% of exploited vulnerabilities occur on misconfigured or non-compliant systems. SaltStack says the Achilles heel of the current approach to this problem is that it lacks automated remediation, which means IT and security teams are always in reactive mode.

Why they’re a hot startup to watch: With stricter privacy laws and the growing popularity of SD-WAN, security is becoming ever more important, which assures a strong demand.

SaltStack’s CEO Marc Chenn has experience leading startups to successful exits. He played a critical role in the 2002 IPO of Altiris and its eventual $1 billion acquisition by Symantec. Chenn also helped lead SaaS provider Compliance11 to an acquisition by Charles Schwab.

What they do: Provide autonomic Wi-Fi assurance software.

According to Wyebot, large, mission-critical Wi-Fi networks, are difficult to monitor, manage, and repair. The traditional approach to fixing Wi-Fi issues is sending a network engineer to troubleshoot using handheld tools. Wyebot says its AI engine software can accomplish remotely what network engineers do on site.

Automated problem resolution combined with a remote client for end-user applications and performance metrics give IT visibility into what is going on throughout all locations at the organization. This allows problem solving without having to go onsite.

Why they’re a hot startup to watch: Wyebot has raised a total of $9M in two seed rounds, will be raising its Series A round this year, and has already landed named customers.

CEO Roger Sands and CTO Anil Gupta have solid track records in this space. Sands served as Co-CEO of Colubris Networks, where he built its enterprise business and led its sale to HP. After the acquisition, Sands ran HP’s global Wi-Fi business. Gupta has nearly 25 years of experience in the networking industry. He served as a principal software engineer at Colubris Networks until its acquisition by HP. Then, he served in various designer/architect roles at HPE Aruba. Gupta also holds 15 Wi-Fi patents.

This story, “5 Hot network-automation startups to watch ” was originally published by