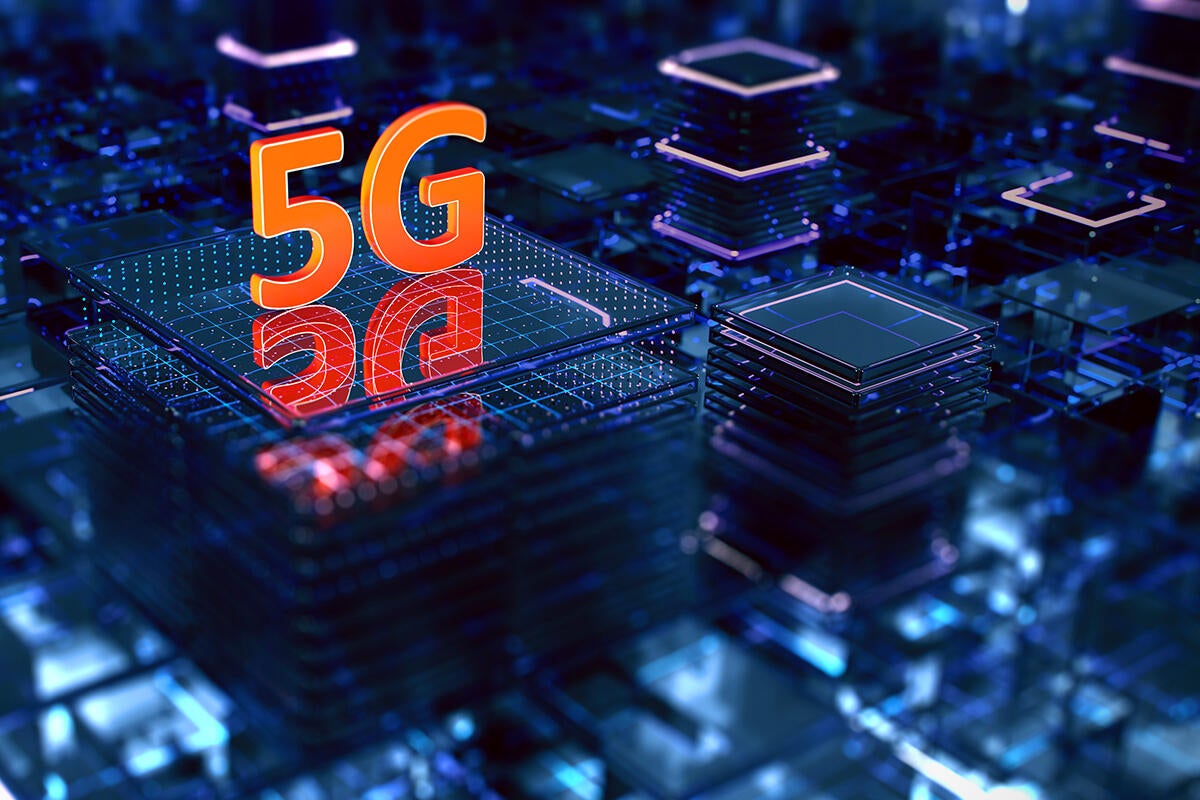 5G promises not just super-fast connections and more bandwidth than Wi-Fi and 4G LTE but also better connectivity, low latency, and support for thousands of devices in one location, all of which are attractive manufacturing facilities, but it will be a while before it becomes the norm there, experts say.

According to Gartner, smart factories are major opportunities for 5G. While some use cases can be achieved with existing 4G LTE, most require the low latency and high reliability offered by 5G.

“Industrial companies have a significant and immediate appetite for 5G,” said Sachin Lulla, global digital strategy and transformation leader at Ernst & Young. “A new wave of hyper-connectivity is set to redefine the enterprise.” And manufacturing will lead value creation from 5G investment, he said, followed by energy and utilities, health care, the public sector, and transportation.

Today, the lack of reliable, low-latency, and high-bandwidth connectivity has hurt the adoption of cutting-edge technologies that need that kind of support, he said. “With 5G that is about to change – bringing inter-connectivity between machines, materials, and people, unlocking millions of dollars in value.” That value will come from increased productivity, lower inventory, improved uptime, worker safety, and agile supply chains, he said.

According to a recent survey Ernst & Young conducted in the U.K., 10% of companies are already allocating money for 5G, and 50% of enterprises plan to upgrade to 5G in the next two years. Manufacturers are even more aggressive, with almost two-thirds planning to implement 5G within two years of availability. “Many industrial companies have already started adopting and testing 5G,” he added.

Audi, for example, has already started testing 5G for robotic motion control, he said. Nokia’s 5G Oulu factory is using 5G for in-factory connectivity, a combination of edge computing and cloud computing, and IoT analytics. According to Lulla, that’s already resulted in 30% to 50% time savings in product delivery.

BMW Brilliance Automotive in China is working to enable full 5G wireless coverage at all of its plants, and it’s not only China’s auto segment that’s embracing the technology. “China seems to be winning the race with huge investments and early adoption of 5G into its industries,” said Lulla.

In addition to benefiting from internal efficiency improvements, manufacturers also stand to gain from the growth of the 5G sector in other ways as well. According to a study by IHS Markit released this month, 5G will generate $13.2 trillion in new business by 2035. The highest impact will be in manufacturing, with almost $4.7 trillion in new economic activity, which includes the value of 5G-ready equipment that manufacturers will sell to other companies.

Industrial rollout of 5G isn’t going to be easy, especially at first. According to a recent Ernst & Young survey, the biggest concern that companies have about it is security because 5G-connected devices will dramatically expand the potential network-attack surface. According to the report, 40% of respondents said cybersecurity was one of their top three concerns, followed by the immaturity of the technology (34%), and lack of business relevance, at (32%).

In addition, there are cost concerns. “For in-house deployments, there is a substantial upgrade needed to the enterprise backend systems,” said Holger Mueller, an analyst at Constellation Research. “Many manufacturing sites don’t even have Wi-Fi.”

As a result, early adoption will be slowed, he said, with uptake limited to islands on the manufacturing floor that will expand as equipment and back end systems are upgraded. Total cost can vary greatly depending on the amount of 5G compatible infrastructure a company already has in place.

The path away from Wi-Fi and 4G

Today, many manufacturers use as fiber, Wi-Fi and 4G LTE rather than 5G because 5G infrastructure, standards, and devices are yet to be available and proven. “But many people are starting to look at 5G today, looking at it as a more future-proof strategy than adopting 4G,” said Dan Hays, principal and head of US corporate strategy practice at PricewaterhouseCoopers LLP. “4G LTE has been around for a little over a decade.”

5G devices available today are very early ones. “They are not yet at the mass-production level and have not come down the cost curve to drive large-scale adoption,” he said.

According to Erik Josefsson, vice president and head of advanced industries at Ericsson, which makes underlying 5G technology, 5G is currently at Release 15, which offers high data rate, extended coverage, and low latency compared to 4G – but doesn’t get down to the goal of 1-millisecond latency.

Ericsson will have Release 15 5G products out early next year, he said. Release 16 standards are now being finalized and products will hit the market one or two years after that.

In general, 5G will improve over time, he said, just as 4G improved. “When we first launched 4G, we didn’t have the same capacity as we have today,” he said. Fortunately 5G devices will be software-upgradable, so today’s Release 15 gear won’t become obsolete. “More and more advanced features will come in release 16 and yes, existing hardware will work.”

According to Gartner, the number of 5G IoT endpoints will grow significantly, with the number of units projected to grow from 3.5 million in 2020 to 28.6 million in 2023. But most of that will be in connected cars and surveillance cameras. According to Gartner, 5G IoT opportunities in manufacturing will be somewhere in the middle because companies can use other technologies such as 3GPP LPWA on 4G LTE networks instead of waiting for 5G to roll out.

“We’re seeing more use of 4G LTE networks for higher reliability use cases, like forklifts that you don’t want ramming into stuff,” said Bill Menezes, research analyst at Gartner. “Everything depends on the performance requirements. As the requirements ratchet up over time, 5G becomes a favorite solution.”

5G will also become more appealing as devices and features mature. Today, only the initial set of 5G features is available, there are few devices on the market, and public 5G cellular networks are just starting to appear.

The 5G option will also become more appealing as standards evolve and technologies become available, said Dan Bieler, an analyst at Forrester Research. Today, only the initial set of 5G features is available, there are few devices on the market, and public 5G cellular networks are just starting to appear.

“There are two major features of 5G that are not yet available,” Bieler said. “The first one is extremely low latency and the other one is the possibility to connect with thousands of devices in a small geographical area – up to a million sensors in one square kilometer. Both of these factors are extremely interesting to manufacturers.”

He predicts that the first devices that support super low latency will be coming to the market in the next two or three years. “A lot of the hype you get right now from vendors is ignoring the fact that a lot of the actual standards haven’t been defined yet,” he said.

Low latency is particularly important for high-precision assembly lines, he said. “I was talking to BMW and Daimmler, and they said they can’t even consider using 5G without super-low latency because if they have one robot that turns a shaft at one particular speed and another is out of sync by even a couple of milliseconds, they bend the shaft and they can throw it away. Good enough is not really working here. It needs to be absolutely perfect,” he said Until the super-low latency becomes available, many manufacturers will continue to use robots that are connected by fiber, he said.

Despite that, he already sees a lot of interest from manufacturers. Earlier this year, Bieler attended the world’s largest manufacturing trade show in Hanover, Germany, and 5G was a key topic of discussion.

“All the large manufacturers in Germany are working on this,” he said. “They’re building their own private 5G network infrastructure and connecting all the machinery in their factories. There is a real shift in how these companies think about the manufacturing process. I think a lot of other countries will follow this example.”

This story, “5G is poised to transform manufacturing” was originally published by