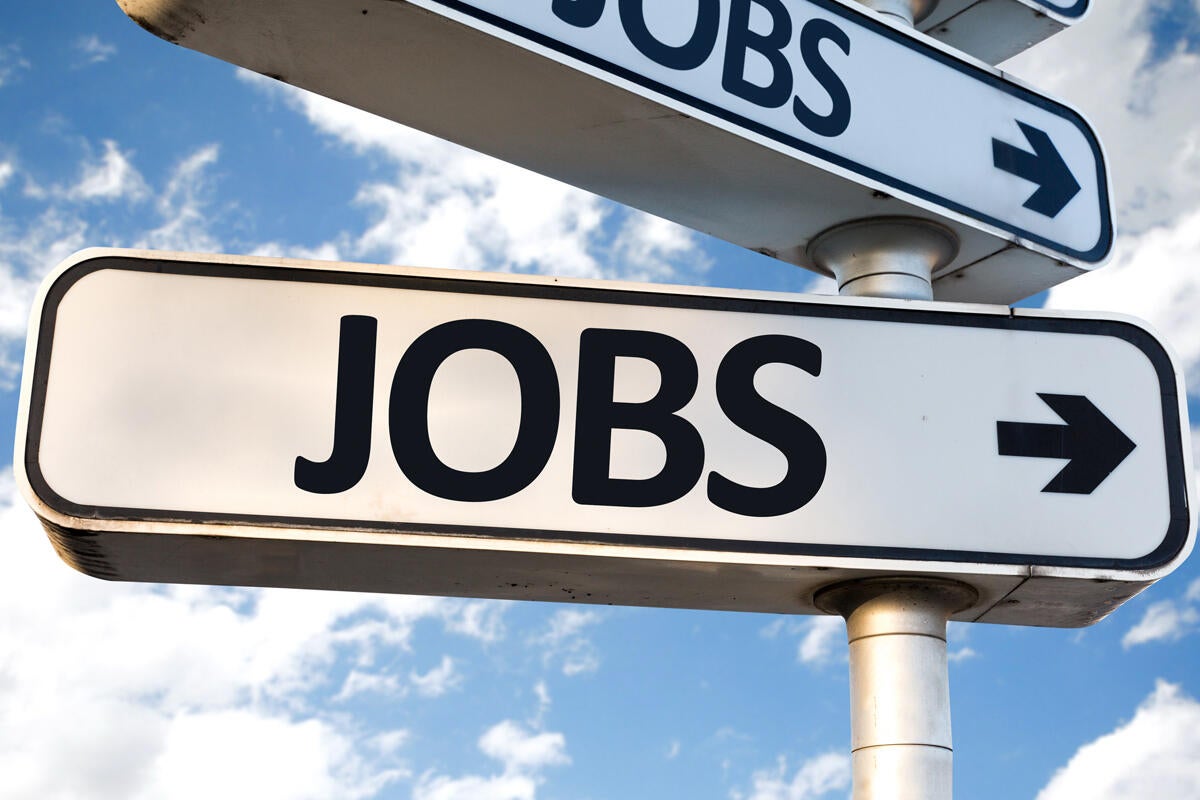 Economic downturns bring with them questions of job security across the board. But for IT, COVID-19’s unprecedented impact on the economy arrives at a unique time in which demand for tech skills has long superseded the supply of talent looking for work. While the full financial fallout of the pandemic is yet to be felt, how these two forces play out — business disruption and shutdowns versus pent-up tech talent demand — will be of peak interest to IT professionals. Early indicators are mixed.

The U.S. IT sector added 8,500 jobs in March, even as 19,000 IT staff in other industries found themselves out of work as the COVID-19 epidemic took hold, according to the Computing Technology Industry Association (CompTIA).

In some industries, the move to reconfigure enterprise IT systems to support working from home kept IT workers busy — including those in the IT services sector — but the broader economic shutdown resulted in IT job losses elsewhere.

These figures come with a major caveat: They are based on research conducted by the U.S. Bureau of Labor Statistics in the first half of March, before the full effects of confinement took hold, so the overall situation may be significantly worse.

Within the IT sector, around 44 percent of positions are IT occupations, the rest being functions such as sales, marketing, finance and HR, CompTIA says.

According to its breakdown of BLS figures, the sector added 1,800 computer, electronics and semiconductor manufacturing posts between February and March, for a total of 1,101,300 jobs. Data processing, hosting and related posts rose 1,900 to 352,300; jobs in IT and software services including computer system design rose 3,800 to 2,256,800, and jobs in other info services, including search portals, rose 2,700 to 357,300. Telecommunications posts within the IT sector fell 1,700 to 699,600, however.

The unemployment rate for IT workers was just 2.4 percent in March, around half the national unemployment rate. But as the economic slowdown deepens, that may change: During the dot-com crash of 2000-2002, and again during the 2008-2010 financial crisis, IT worker unemployment peaked at around 6.5 percent.

In the period before confinement began, hiring managers still saw a need for IT staff. IT job postings rose between February and March, to around 359,400, with software and application developers most in demand (114,00 openings), followed by IT support specialists (30,600), systems engineers and architects (26,100), systems analysts (24,100) and IT project managers (21,300), according to an analysis by CompTIA. Not all of these postings will result in a hire, it warned.

Employment consultancy Janco Associates looked into the effect of the COVID-19 crisis on hiring plans over the coming months. It expects recruitment for some key senior roles to be put on hold for now, because of the difficulty of meeting face to face, while in the short term hiring of contractors and consultants has soared. Janco sees demand for middle managers staying strong for the next three months or so before taking a dip, with demand for IT staff at all levels returning in 6 to 12 months.

Hiring managers seem to have sensed sooner than government that something wicked was coming this way, though: In the first quarter of 2020, CompTIA found more than 243,053 IT job postings listed working from home as an option or a requirement, up from just 86,171 a year earlier.

This story, “A good time to be in IT? Early signs mixed on IT jobs” was originally published by