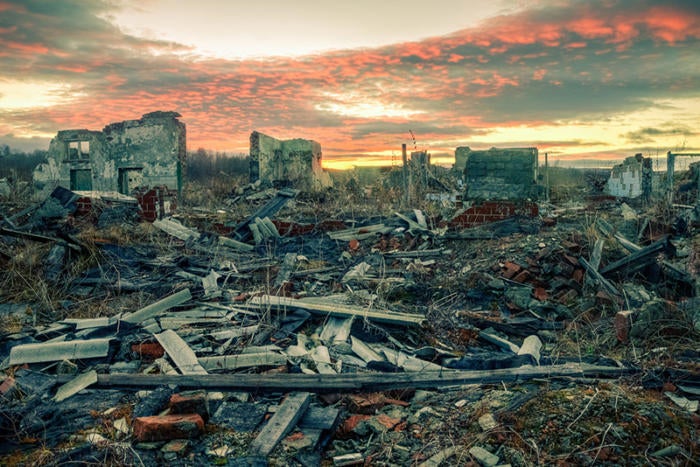 The human race is closer to herd suicide than it has been in history, the Bulletin of Atomic Scientists warns — in part, because of cybersecurity issues, including both information warfare and insecure IoT devices. Founded by the Manhattan Project scientists who built America’s nuclear weapons program, the Doomsday Clock is a regular reminder of the existential threats to the species that humanity has created for itself. The Doomsday Clock stands at two minutes to midnight, the same as 1953, at the height of the Cold War.

The only way to prevent such an extinction event, the Bulletin argues, is evidence-based scientific research and rational debate. However, the tsunami of information warfare we are witnessing today disrupts society’s ability to know what is true and what is false. That makes fact-based solutions extremely difficult.

There are enough nuclear weapons in the world today to kill all life on earth, and despite the collapse of the Soviet Union, this threat hasn’t gone away. Nor has climate change gone away simply because of the unwarranted, widespread disbelief in the scientific evidence, the Bulletin writes. Humanity has to arrive at a fact-based consensus to solve these problems.

“The corruption of the information ecosystem is in this sense what we call a force multiplier,” Herb Lin, a senior research scholar for cyber policy and security at Stanford University, and a member of the Bulletin’s Science and Security board, tells CSO. “It makes solving these problems even harder. It’s exponentially harder if you can’t agree on the facts.”

The Bulletin is less worried about nation-states hacking each other and more worried about governments lying to each other’s citizens — and to their own. “Rather than a cyber Armageddon that causes financial meltdown or nationwide electrical blackouts, this is the more insidious use of cyber tools to target and exploit human insecurities and vulnerabilities, eroding the trust and cohesion on which civilized societies rely,” says Lin.

The Bulletin calls on nations to engage to dialogue and set international norms to halt the use of information warfare in the common, global interest.

While the Bulletin is more worried about information warfare, they also call out the threat of insecure internet of things (IoT) devices, including attacks on the energy grid. Widespread sabotage of IoT infrastructure could escalate to a shooting war, even nuclear war, they worry.

“The sophisticated sabotage of the ‘internet of things’ — computer networks that control major financial and power infrastructure and have access to more than 20 billion personal devices — could have impacts so severe as to inspire military responses, potentially involving nuclear weapons,” the Bulletin authors wrote.

Lin downplays the risk of such attacks, however. “I do worry about attacks on the energy grid. They are, in my view, a serious concern, but that’s very hard to do, if not impossible.”

A return to the Dark Ages?

The greatest threat posed by information warfare, Lin argues, is not the destruction of all human life in nuclear Armageddon, or the withering of human civilization due to climate change, but the death of the mind — the end of the rational, scientific life that emerged, celebrated during the Enlightenment hundreds of years ago. “Cyber-enabled information warfare and information operations, taken to their extreme, threatens civilization as we know it,” Lin says.

There are fates worse than death, and the Doomsday Clock now reflects that.