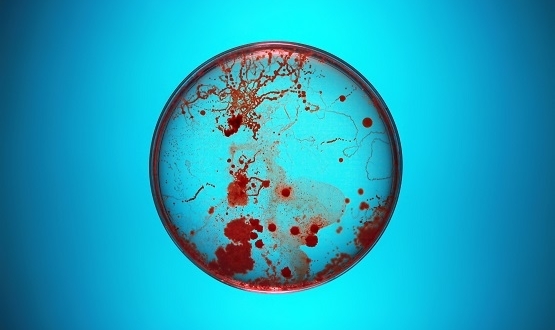 Researchers in the US have used artificial intelligence to discover a new type of antibiotic capable of killing some of the world’s most dangerous drug-resistant bacteria.

Scientists at MIT trained a machine learning algorithm to analyse the molecular structures of compounds and correlate them with particular traits, such as the ability to kill bacteria.

The computer model, which can screen more than a hundred million chemical compounds in a matter of days, was designed to pick out potential antibiotics that kill bacteria using different mechanisms to those of existing drugs.

After being trained on some 2,500 different molecules, the deep learning model identified a new drug which, in laboratory tests, killed many of the world’s most problematic disease-causing bacteria, including strains that are resistant to all known antibiotics.

“Our approach revealed this amazing molecule which is arguably one of the more powerful antibiotics that has been discovered.”

Very few new antibiotics have been developed in the past decade and current methods for screening new drugs are costly and require significant time investment, Collins explained.

“We’re facing a growing crisis around antibiotic resistance, and this situation is being generated by both an increasing number of pathogens becoming resistant to existing antibiotics, and an anemic pipeline in the biotech and pharmaceutical industries for new antibiotics.”

Researchers were also able to identify “several other promising antibiotic candidates” which they plan to test further.

It is hoped the model could be used to design new drugs based on what it learned about chemical structures that enable drugs to kill bacteria.

Roy Kishony, a professor of biology and computer science at the Israel Institute of Technology, Technion, said: “This ground-breaking work signifies a paradigm shift in antibiotic discovery and indeed in drug discovery more generally.

“Beyond in silica screens, this approach will allow using deep learning at all stages of antibiotic development, from discovery to improved efficacy and toxicity through drug modifications and medicinal chemistry.”