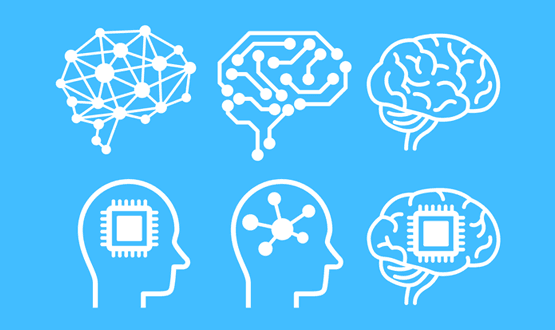 Artificial intelligence will “under deliver” to begin with but “blow our minds” in the future, the chief executive of Babylon Health has said.

Speaking during a London Tech Week panel discussion on AI, Ali Parsa said the NHS is doing “fantastic” work in the field but added we must not be afraid to participant in new technologies.

“AI, like any other technology, is going to under deliver to start with but blow our mind away in the long term and we need to get used to it,” he said

He also added that getting the policy on AI right is “critical”.

“You want the policy to make sure we don’t have snake oil today deployed and hurting people, and on the other hand it doesn’t suffocate what could come tomorrow,” he said.

“That’s incredibly hard work to do.”

Also speaking was Dominic King, UK lead and medical director at Google Health, said turning research into production is “immensely complex” adding that the NHS is a “vanguard” on how AI can be deployed globally.

“We know that artificial intelligence and digital technologies are going to transform healthcare, it may not be in two years but 10 years,” he said.

“Is it transformative now? Not really because most hasn’t been implemented at scale, but we are putting the foundations so when it’s ready many of the mistakes and issues that we’ve seen with dissemination of technology in the past… we’ve learnt our lessons.

“That’s why I think the NHS acts as this exemplar or vanguard for how this technology can be thoughtfully deployed on a global scale.”

But he warned there are risks with technologies like AI that need to be managed.

“There’s also real risks of this technology and it’s critical that we’re very deliberate, we don’t want to extend the current inequalities and biases we see,” he said.

“Particularly what’s evident over the last nine months of Covid, and that we end up negatively disrupting how care is delivered in the future.”

The government has recently boosted its stake in artificial intelligence, announcing a total of £100m for AI projects.

In late August the Department of Health and Social Care pledged £50m of further investment to improve diagnostics across the NHS, through delivering digital upgrades to pathology and imaging services across the country.

A second wave of £50m was announced on 8 September for a range of AI tools to be tested and scaled under the National AI Lab, launched in 2019.