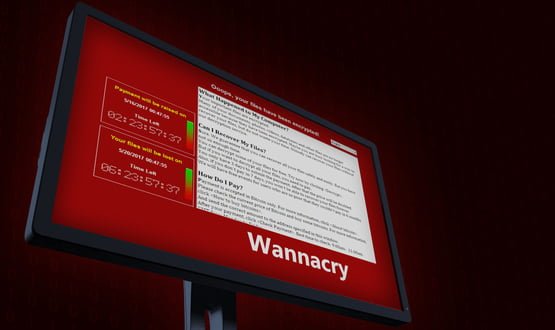 One of the alleged perpetrators behind 2017’s WannaCry ransomware attack has reportedly been charged by US officials.

According to the Guardian, the US Justice Department brought charges against Park Jin Hyok, an alleged North Korean spy, on 6 September for role in the global cyber-attack that crippled NHS systems in May last year.

The ransomware infiltrated NHS computers and locked out staff, demanding a ransom in return.

The incident, which affected IT systems around the world, resulted in the cancellation of thousands of appointments.

NHS Digital has since diverted millions of pounds into shoring up cyber security defences after a damning report from the National Audit Office (NAO) found that NHS infrastructure was woefully unprepared for an attack of such scale.

The NAO report also discovered that WannaCry affected at least 81 of the 236 trusts across England, either directly or indirectly.

In October 2017, the Home Office announced that North Korea was responsible for the attack.

The Guardian has also reported that Park is believed to have been involved in a cyber-attack against Sony’s film-making studios in December 2014.

The 34-year-old is thought to have launched the attack from China but it it now believed that he is in North Korea.

US officials are hoping to bring charges against Park, although it is uncertain whether North Korea will make him available for questioning, the Guardian reported.

It is believed that Park launched the 2014 cyber-attack in retaliation for a Hollywood film that mocked North Korean leader, Kim Jon Un.

While NHS Digital has made visible moves to improve cyber security in the months since WannaCry, the organisation was lambasted by MPs earlier this year for not implementing improvements quickly enough.