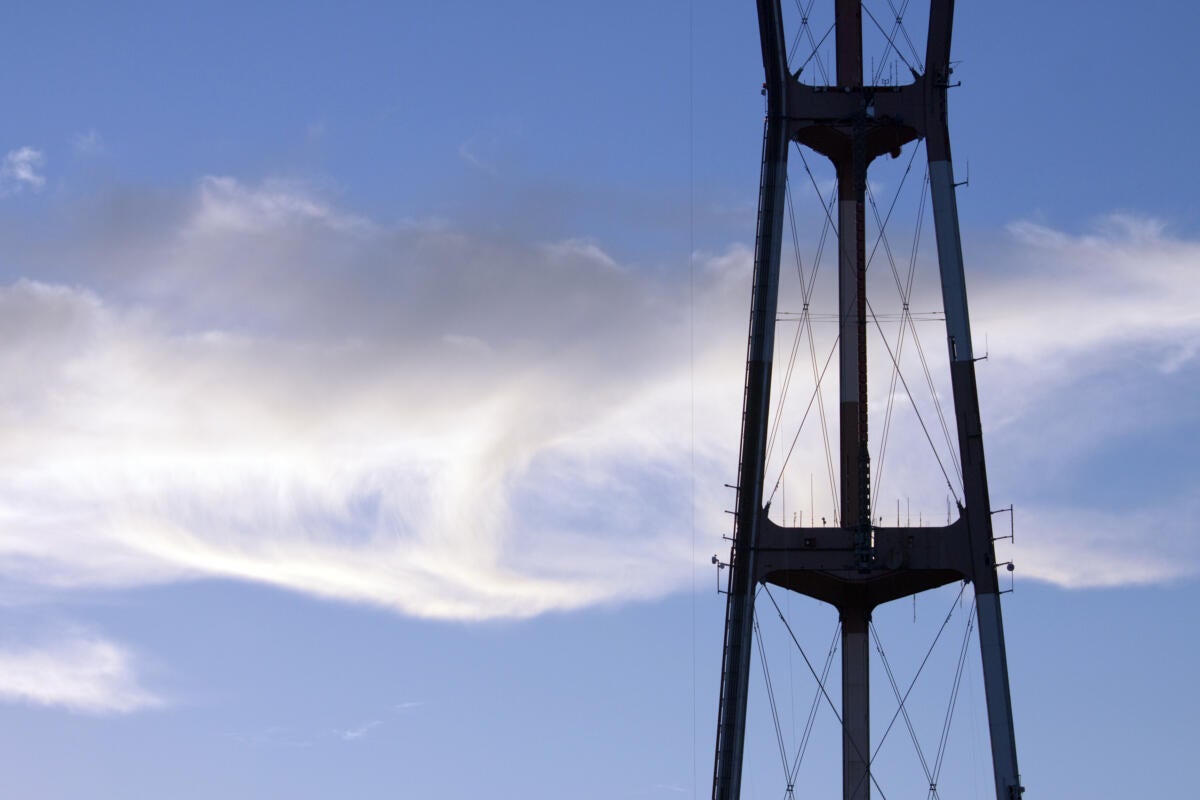 The company rolled out two new packages. One, CloudEOS Multi Cloud, normalizes the network connectivity to and between private clouds or public clouds. The package sets up a virtual machine and can redirect traffic across the most effective and efficient networking path using real-time topology, in-band telemetry and other attributes, the company said. It also automatically encrypts all traffic on those paths as well.

CloudEOS can be set up and managed through Arista’s CloudVision management software that provides network-wide visibility, orchestration, provisioning and telemetry across the data center and campus.

CloudVision’s network information can be utilized by other Arista networking partners such as VMware, Microsoft and IBM’s Red Hat.

Both CloudEOS packages are meant to simplify cloud networking and let customers build and deploy applications faster, the company said.

“With CloudEOS we want to enable the DevOps teams to use the tools they are familiar with, add and scale and adjust their compute and storage and cloud service requirements in a rapid-fire and dynamic environment as fast as possible,” said Douglas Gourlay, vice president and general manager of cloud networking software at Arista.

“We also want the networking team to have the confidence to know that the guardrails are in place – the CIDR block for the ERP system won’t get accidentally duplicated, that someone can’t connect an external test segment to a production data store in the enterprise, and that critical changes and deployments to production segments may require a code review in the network, too, before they are deployed into production.”

In order to bring the DevOps strategy to CloudEOS, the packages feature a variety of Site Reliability Engineering (SRE) and DevOps provisioning tools such as Hashicorp’s Terraform and other standards-supported software technologies such a as border gateway protocol (BGP), Ethernet VPN (EVPN) , Virtual Extensible LAN (XLAN), IPSEC, and network management protocols such as gNMI/gRPC.

CloudEOS enables, in about a half-dozen lines of simple code, the provisioning of an entire multi-cloud network, Gourlay said.  The idea is to simplify operations by offering the same tools on physical and virtual networks, so network operations teams can use the same software to manage both, Gourlay said.

Arista is the latest networking vendor to extend major support to the cloud.

Most recently, Cisco and Microsoft extended their relationship to make it easier and more efficient for SD-WAN customers to set up and run direct Internet access to enterprise applications such as Office 365 and other Azure Cloud services. In September Cisco extended its Application Centric Infrastructure (ACI) technology and its ACI Anywhere technology to Azure to help customers grow and control hybrid, multicloud and SD-WAN environments. Cisco has done similar work with Amazon Web Services and others.

VMware also has a hybrid-cloud partnership with Microsoft’s Azure cloud service.  That package, called Azure VMware Solutions is built on VMware Cloud Foundation, which  is a packaging of the company’s traditional compute virtualization software vSphere with its NSX network virtualization product and its VSAN software-defined storage area network product.

VMware too has a tight integration with AWS and other cloud players.

Other vendors have joined the fray as well. Juniper earlier this year took the wraps off a Contrail  cloud-based SD-WAN service it says will ease the management and bolster the security of wired and wireless-connected branch office networks.  And Extreme Networks recently rolled out its ExtremeCloud IQ cloud-management application that it says uses machine learning and artificial intelligence and can be deployed in public or private clouds and/or on-premises to provide enterprises with network information and automation.

CloudEOS is available on Amazon Web Services and Microsoft Azure immediately and on Google Cloud within the next quarter, Arista said. CloudVision 2019 is available now.

This story, “Arista targets cloud networking with CloudEOS software ” was originally published by