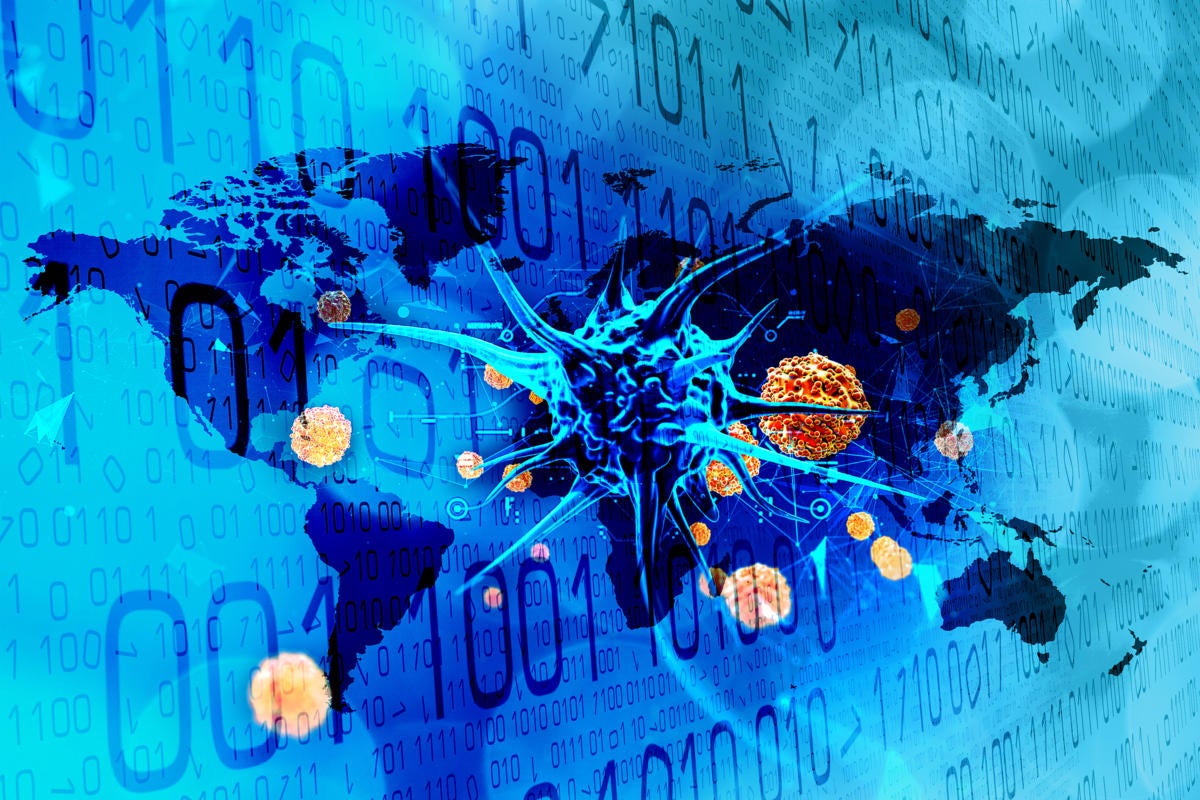 The AV-TEST Institute recently tested the most popular Windows 10 client antivirus products on three primary criteria: protection, performance, and usability. Five of the 16 products tested earned a perfect rating of 6 for each of those criteria:

The top 12 antivirus offerings shown here in alphabetical order scored at least 17.5 points out of a possible 18. You can drill down on the full results at The AV-TEST Institute’s website.

How to use these antivirus test results

Keep in mind that these tests were done in a lab environment. Different enterprise systems with different threat models will see different results for each of the products listed below. In other words, don’t expect that a 100% detection rate in the lab means that a product will detect all antivirus threats on your network. One reason is that it can take days for a newly submitted malware sample to make it into any given antivirus product’s database.

What the AV-TEST results show is which Windows antivirus products are consistently the best at the fundamentals of malware detection and have minimal impact on system performance. That makes a good starting point as you evaluate which products work best for your environment.

Avast Business Antivirus Pro Plus had a perfect scores for stopping zero-day malware attacks, and it stopped 99.4% of malware discovered in the last four weeks. Performance was above average in all tests except for launching popular websites, where it was 13 percentage points slower than average on a standard PC. It registered two false detections of legitimate software as malware.

Bitdefender Endpoint Security stopped 100% of all zero-day malware web and email attacks tested, and all malware discovered in the last four weeks. Performance degradation when using applications and websites was mostly minimal in and in some cases better than industry average. For the latest round of tests, the product gave no  false warnings or detections.

The Ultra version of Bitdefender Endpoint Security performed similarly to the company’s other offering for protection and usability. It was slower in several performance categories, however, and below industry average in all of them on a standard PC.

Although Check Point Endpoint Security had perfect scores for protection and usability, it lost a half point on performance. It created significant slowdowns when launching popular websites (32% versus 14% industry average) and installation of frequently used applications (37% versus 27% industry average).

With its perfect scores across the board, Kaspersky Endpoint Security continues its run in the top tier of anti-malware products. It stopped 99.5% of all zero-day and known attacks tested. On the performance side, the product had minimal impact on the launching or installation of websites or applications. It flagged no false warnings, detections or blockages.

Kaspersky Small Office Security scored similarly to the company’s endpoint protection product. It had a higher impact on website launches.

McAfee Endpoint Security detected all malware samples discovered in the previous four weeks and 98.4% of zero-day malware samples, the latter resuting in the loss ofa half point. Performance was near industry average in every category, and better in some. The product gave one false warning while installing and using legitimate software.

The main difference between McAfee Small Business Security and the endpoint security product is in usability where it gave no false warnings or detections.

Microsoft Defender Antivirus was as good as any other product in terms of detecting malware and usability ratings. It performed well, but was 13 percentage points slower than industry average when installing frequently used applications on a standard PC. It falsely identified one legitimate application as malware during a scan.

In addition to a perfect protection score, Symantec Endpoint Protection is one of the better-performing anti-malware tools tested. It scored above industry average in every category except launching standard applications. It gave no false warnings and one false detection of legitimate software as malware.

Symantec Endpoint Protection Cloud scored similarly to its non-cloud counterpart, although it was faster at launching standard applications.

Trend Micro Apex One had perfect protection scores, but lost a half point on performance. was another top performer. It was significantly slower than average at launching standard software on a standard PC (32% slowdown versus 12% average) and launching popular websites (26% slowdown versus 14% industry average). It gave no false detections, warnings or blockages.