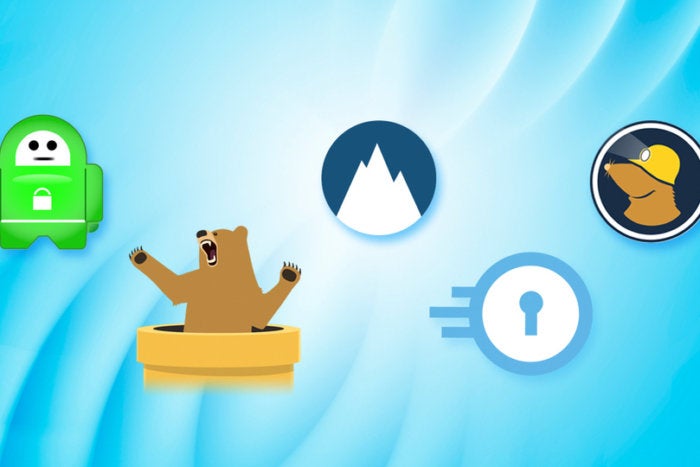 A good VPN offers you a wide variety of locations to connect to.

We judge VPNs on a variety of criteria including overall connection speeds, privacy protection, usability of the interface, country choices, server count, and cost.

Speed tests are kept as simple as possible. We connect to five different global locations for a given VPN—typically North America, Europe, the United Kingdom, Australia, and a wild card somewhere in Asia.

Before the test begins we check the speed of our base Wi-Fi connection using an online speed test. Then we connect to the VPN’s servers around the world and run the speed test again. We then show each result, average them out, and calculate the average as a percentage of the base speed.

Remember that internet speeds can vary wildly based on location, routers, PCs, time of day, connection type, the load on the VPN and speed test servers, and numerous other factors. In other words, our test results will not be the same as yours. For that reason, consider our speed results only as a rough guide for how each VPN performs.

Judging server choices by country is also kept simple. We expect a VPN to offer a variety of country connections with a minimum of at least 20.

Privacy and anonymity is judged on the guarantees the companies make, as well as its reputation from any news items we’re aware of that may impact the trustworthiness of these claims. We also take a look at the data encryption, authentication, and handshake protocols used.

Finally, for pricing we expect to pay no more than $85 US per year unless we find a valid reason for the higher cost.

Have a special set of needs, or looking to investigate the other options? Below is a list of all the VPNs we’ve reviewed. We’ll keep evaluating new ones and reevaluating services we’ve already tried on a regular basis, so be sure to come back to see what else we’ve put through their paces.

Editor’s note: Because online services are often iterative, gaining new features and performance improvements over time, our reviews are subject to change in order to accurately reflect the current state of the services.