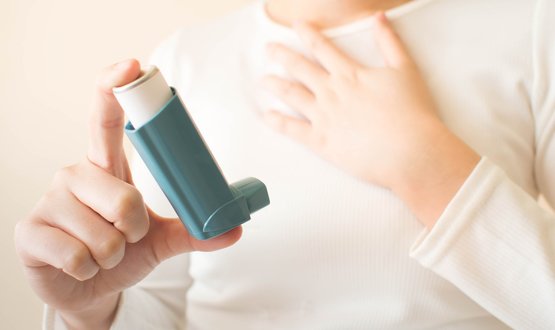 Better sharing of health records and IT systems between hospitals and GPs is needed ensure tens of thousands of patients receive essential follow-up care after an asthma attack, Asthma UK has warned.

The charity is also calling for automatic alerts to be sent to GPs if their patient has been admitted to A&E following an attack.

Tens of thousands of asthma sufferers who had an attack failed to receive follow-up care with a GP or nurse, according to the Annual Asthma Survey 2018.

Asthma UK said that after someone has been treated at hospital their GP should be notified and a follow-up appointment booked.

But issues with data-sharing across the NHS means that this isn’t happening and the burden is falling on patients to book an appointment.

Of the 10,000 asthma sufferers who took part in the survey, a quarter needed emergency follow-up care after an attack but 64% of those didn’t receive it.

One in six people who have emergency treatment for their asthma have another asthma attack in the following two weeks.

Last year nearly 5,000 people in England were readmitted to hospital within 30 days of being admitted for an asthma attack.

Dr Andy Whittamore, GP and clinical lead at Asthma UK, said: “Patients are slipping through the cracks because NHS systems are letting them down.

“It is vital that the NHS embraces technology to ensure patients get joined up care.

“It needs to put systems in place so that patients are automatically given follow-up care if they have had emergency treatment. It could save lives.”

The charity claims better sharing of records could prevent unnecessary deaths like that of 13-year-old Tamara Mills, who was seen by the NHS 47 times in the four years before she died, but no one spotted she was at heightened risk because her healthcare records weren’t shared.

In May 2018, Asthma UK carried out another survey which suggested eight out of ten people with asthma in England are in favour of sharing their data in order to improve NHS services.