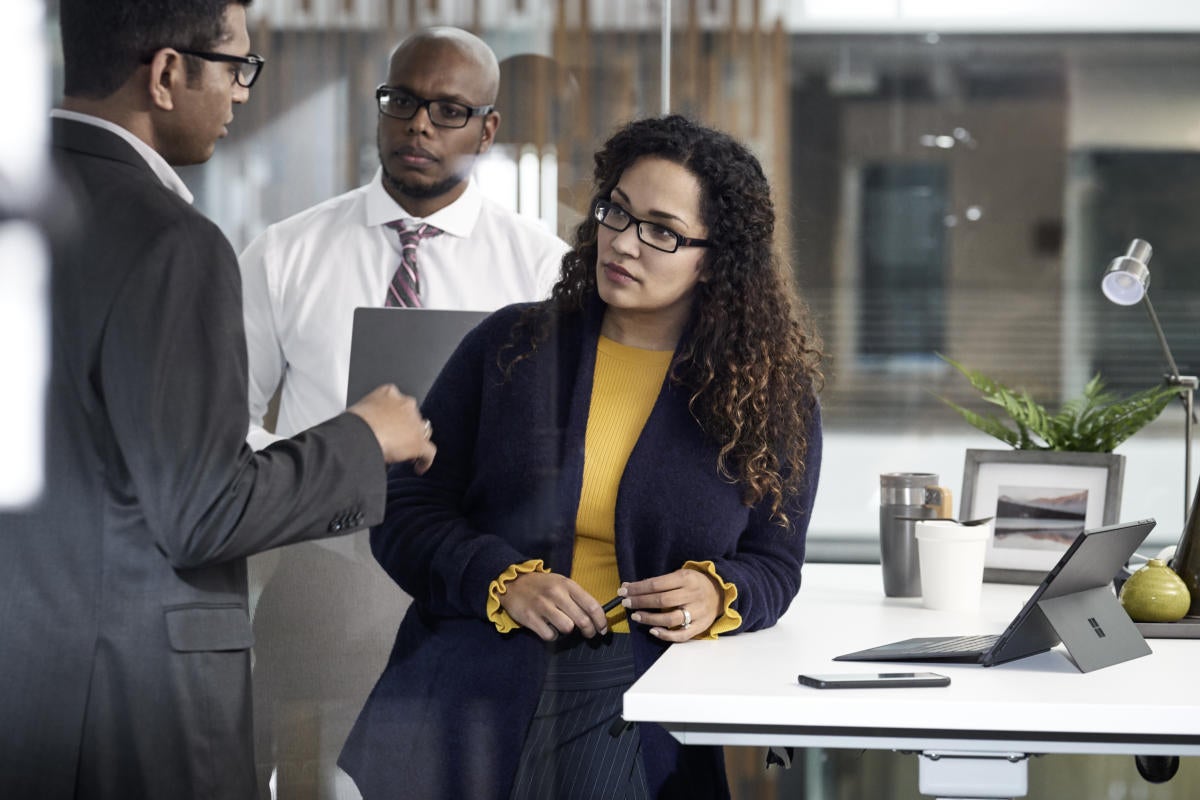 Improving cybersecurity protection is a top driver of IT investments in the year ahead, according to the 2019 State of the CIO study. There is not a company in the world, in any industry of any size, that should not put data security at the top of its priority list. Because there’s nothing more important than earning the trust of customers and employees that you will protect your business – and their data – against cyberattacks.

Indeed, IT leaders are now compelled by the frequency and sophistication of attacks to put security front and center, because not doing so can lead to serious financial and reputational consequences. That’s why enterprises need technology that has security as the foundation, not as an add-on.

And that’s what businesses get with Windows 10, the Fort Knox of modern operating systems as part of Microsoft 365.

With Windows 7 end of support looming in January 2020, IT leaders should be wary of increased security vulnerabilities arising from an unsupported operating system. Windows 10 continues to gain market share, according to NetMarketShare. Analyst firm Canalys anticipates that 2019 upgrades to Windows 10 will drive the first year of enterprise PC growth in seven years.

Many organizations have been putting off upgrade plans, however. That’s an unnecessary risk, considering the foundational security features of Windows 10 provide plenty of incentive to migrate now.

Built for Security from the Ground Up

Windows 10 has been built from the ground up to empower IT leaders to deliver the most secure computing experience, without compromising functionality for end users.

Here’s a sampling of the security and privacy capabilities that will make life easier and more secure for organizations of all sizes:

To be truly effective, security and privacy controls must be easy, automatic, and seamless for IT departments to maintain and update. In a new era of “Windows as a service,”  automatic updates replace point upgrades, giving IT leaders greater flexibility and confidence that their environments can stay current against ever-evolving threats.

All of this adds up to a far more efficient, safer, more productive enterprise computing environment, one with security at the core.

Learn more to plan your shift to Microsoft 365.

This story, “Security at the Core: A Modern Approach to Windows Deployments” was originally published by

2 Comments on “BrandPost: Security at the Core: A Modern Approach to Windows Deployments”