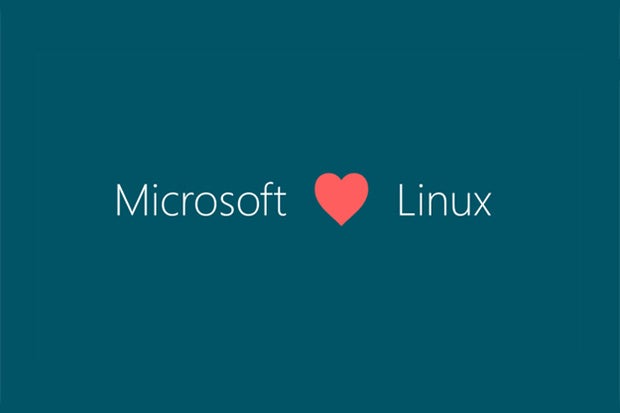 With Microsoft embracing Linux ever more tightly, might it do the heretofore unthinkable and dump the NT kernel in favor of the Linux kernel? No, I’m not ready for the funny farm. As it prepares Windows 11, Microsoft has been laying the groundwork for such a radical release.

I’ve long toyed with the idea that Microsoft could release a desktop Linux. Now I’ve started taking that idea more seriously — with a twist. Microsoft could replace Windows’ innards, the NT kernel, with a Linux kernel.

Why would Microsoft do this? Well, have you been paying attention to Windows lately? It has been one foul-up after another. Just in the last few months there was the registry backup fail and numerous and regular machine-hobbling Windows updates. In fact, updates have grown so sloppy you have to seriously wonder whether it’s safer to stay open to attacks or “upgrade” your system with a dodgy patch.

Remember when letting your Windows system get automatic patches every month was nothing to worry about? I do. Good times.

Why is this happening? The root cause of all these problems is that, for Microsoft, Windows desktop software is now a back-burner product. It wants your company to move you to Windows Virtual Desktop and replace your existing PC-based software, like Office 2019, with software-as-a-service (SaaS) programs like Office 365. It’s obvious, right? Nobody in Redmond cares anymore, so quality assurance for Windows the desktop is being flushed down the toilet.

Many of the problems afflicting Windows do not reside in the operating system’s upper levels. Instead, their roots are deep down in the NT kernel. What, then, if we could replace that rotten kernel with a fresh, healthy kernel? Maybe one that is being kept up to date by a worldwide group of passionate developers. Yes, my bias is showing, but that’s Linux, and it’s a solution that makes a lot of sense.

What’s that? You can’t run your Windows applications on Linux? Wrong.

CrossOver and Wine have been doing it for decades now. This works by translating Windows system calls into Linux calls.

Ah, you know about Windows compatibility layers, but you can’t get past the fact that CrossOver doesn’t work with everything? Think about this: Its developers don’t have access to Windows’ full APIs and system calls. Microsoft’s software engineers, of course, do.

Is this just the pipe dream of a hard-core Linux aficionado with little basis in reality? No. For one thing, I’m quite content using my Mint laptop, and what happens in Windows world is of little real concern to me. But more importantly, Microsoft has already been doing some of the needed work. Windows Subsystem for Linux (WSL) developers have been working on mapping Linux API calls to Windows, and vice versa. With the first version of WSL, Microsoft connected the dots between Windows-native libraries and programs and Linux. At the time, Carmen Crincoli tweeted: “2017 is finally the year of Linux on the Desktop. It’s just that the Desktop is Windows.” Who is Carmen Crincoli? Microsoft’s manager of partnerships with storage and independent hardware vendors.

Since then, Microsoft has been drawing Windows and Linux ever closer. With WSL 2, Microsoft started including within Windows Insiders releases its own in-house, custom-built Linux kernel to underpin WSL. In other words, Microsoft is now shipping its own Linux kernel, which works hand-in-glove with Windows.

Why not take the next natural step? Microsoft could continue to encourage users to stop using traditional desktops at all and go with the cloud, while offering the foot-draggers a far more stable and secure old-school version of Windows that just happens to run on top of Linux.

Crazy? Well, so was the idea that a Microsoft CEO would get up and say, “Microsoft loves Linux.” So was the very thought that the most used operating system on Microsoft Azure would be Linux, not Windows Server. And who would have ever thought Microsoft would open up its profitable patent portfolio to open-source and Linux developers — for free?

As I’m fond of saying, whenever people refuse to believe that Microsoft is now open-source-friendly: “This is not your dad’s Microsoft.”

Will Microsoft release a Linux-based Windows? I don’t know. What I do know is that it has been taking the necessary steps to make such a desktop operating system possible. And unlike with the Microsoft of old, surprises do happen.

This story, “Call me crazy, but Windows 11 could run on Linux” was originally published by