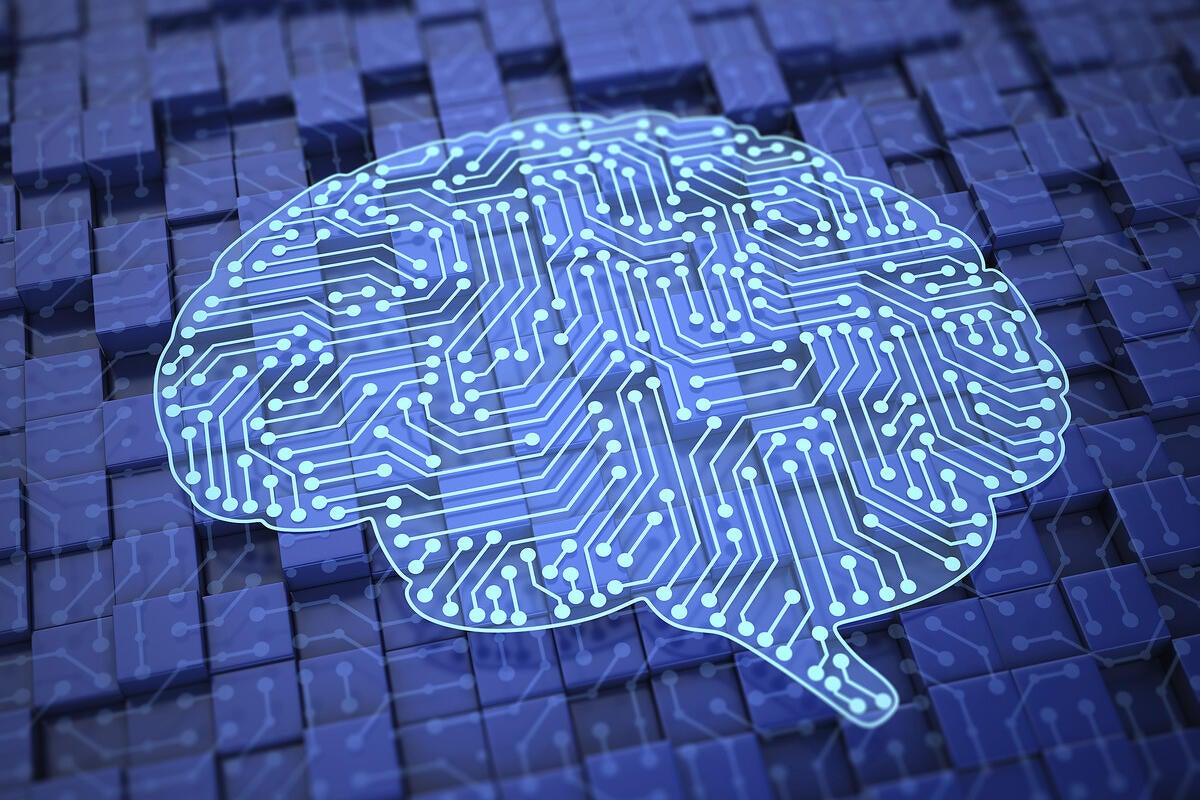 AIops (artificial intelligence for IT operations) is one of those cool buzzwords that is actually part of another buzzword: cloudops (cloud operations), which is a part of the mother of all buzzwords: cloud computing.

The concept of AIops and the tool category of AIops are really the maturation of operational tools in general. Most of those in the traditional ops tools space, at least in the past few years, bolted an AI engine onto a tool and called it AIops.

Some purpose-built AIops tool startups out there are leveraging AI from the jump. All are worth a look as you select AIops tools; however, there are no mainstream brands.

The objective was and is obvious. Since most of these tools have been data gathering tools and analytics tools from the beginning, adding AI allows them to learn from that data rather than just externalize issues with the services under management. In some cases, they can correct issues using preprogrammed routines, such as restarting a server or blocking an IP address that seems to be attacking one of your servers.

Now that we’re a few years into this paradigm and its technology offerings, we’re starting to note some patterns—some good, and some not so good. Let’s explore both.

As far as what’s working, AIops tools in many instances are ops tools in their fourth, fifth, or sixth generations. Moreover, most of them have had public cloud management in mind for a while and are able to bridge the gap between on-premises legacy system management and managing applications and services in the public clouds.

They are capable tools for managing and monitoring cloud, multicloud, legacy, and even IoT and edge-based systems. This ability to support complex system heterogeneity is really the true value of the ops tools, and why they are important to those implementing cloud or noncloud systems.

The downside seems to be that most users are not taking advantage of the AI subsystems in the tools, so you may be paying for a feature you’re not using. I don’t view this as the fault of the tool provider; for the most part, this relates to how the tools are installed, set up, and used by the traditional and cloudops teams. This is due to a lack of training in some cases, or a lack of valid use cases in the current set of systems—cloud and not cloud—under management.

Clearly, AIops is going to be part of most cloud-based deployments. Just as clearly, the more complex those deployments, such as multicloud, the more value they will bring.

This story, “Can you put your trust in AIops?” was originally published by