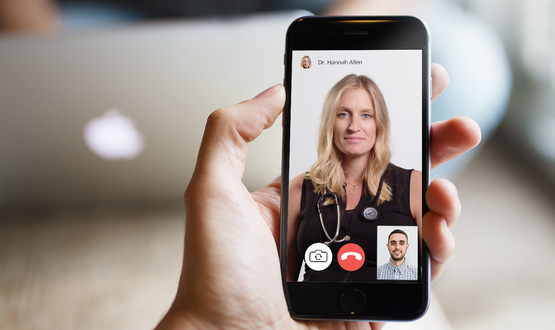 GP at Hand’s further expansion in Birmingham has been delayed after Hammersmith and Fulham Clinical Commissioning Group (CCG) missed a deadline to upgrade its referral software.

The CCG, where Babylon is registered, agreed to upgrade a key piece of software at its August primary care commissioning committee (PCCC) meeting, with the intention of completing the work by the 17 September meeting.

But that deadline has now been delayed until further updates at the 8 October meeting.

The software supports the registration of patients in Birmingham as well as ensuring easier access to local pathways and screening services – a key requirement of GP at Hand’s expansion.

The digital provider, powered by Babylon Health, was given the green light to expand to the Midlands city in June, with an initial cap of 2,600 patients to be reviewed after eight weeks.

At the August PCCC meeting Babylon was told the cap on patient registrations would be lifted on 15 September, on the basis the provider had ensured configuration to national screening systems and processes, including routine tests like cervical screening.

A Babylon spokesperson confirmed the company had adhered to the requirements on screening set by the Organisation Data Service (ODS) working group, established to manage the expansion, and was now waiting for the CCG to upgrade their software.

“It’s disappointing that Hammersmith and Fulham CCG’s third-party providers haven’t been able to put their technical solutions in place,” they said.

“However, we’ve been reassured there won’t be a long delay and we are ready and waiting patiently until they have their systems in place.”

GP at Hand will still be restricted to registrations within the Birmingham and Solihull catchment area once the cap is lifted.

A spokesperson for Hammersmith and Fulham CCG said: “A technical solution to address the issues discussed at the primary care commissioning committee meeting in August has not yet been fully put in place. In line with the committee’s decision, the limitations on registration numbers for the Birmingham site remain.

“The limitations will remain until the solution has been implemented. An update will be provided at the October PCCC.”

The shortfall in funding prompted MP for Hammersmith Andy Slaughter to call for any potential expansion to be suspend until the NHS has a better understanding of how digital services will impact primary care.

The primary care committee initially rejected Babylon’s move to expand to Birmingham, put forward in June 2018, with access to local and national screening programmes being a point of concern.

At the time, Paul Jennings of Birmingham and Solihull CCG wrote to “formally object” to the roll-out on the “grounds of clinical safety”. The CCG has since said the local NHS is “working hard to make accessing services more convenient and responsive for everyone”.

NHS England also objected to the application, but reneged in February 2019 after areas of concern were “resolved”.