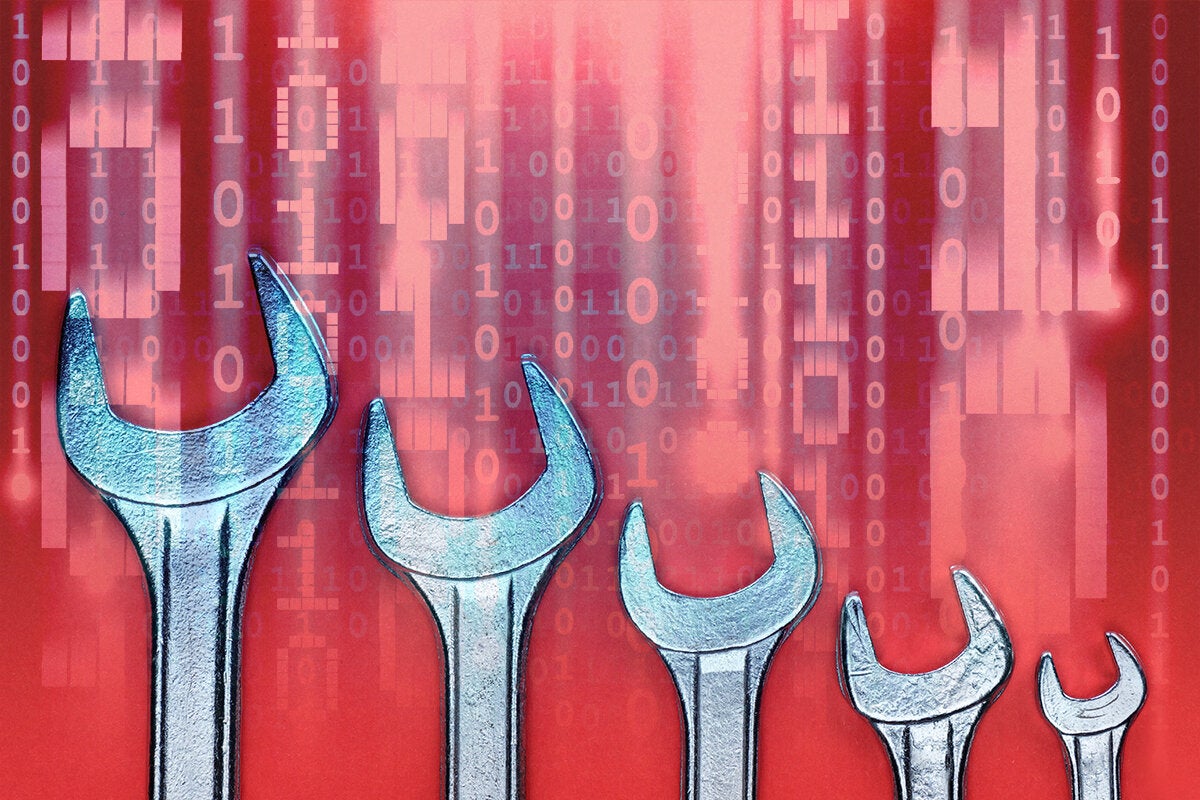 CIDLib, a general-purpose C++ development environment, is now open source. Note that it does use some third-party code, including a version of the Scintilla engine as the CML language source editor and parts of the standard JPEG libraries to provide JPEG file format support.

CDLib is not based on standard C++/STL libraries but has a far lighter use of templates than what has been commonplace, making it more debuggable, developer Dean Roddey said.

The environment, which Roddey compares to the Qt environment, has a mature code base and has been around for years. CDLIb has served as a foundation for the Charmed Quark Controller (CQC), a proprietary home automation platform.

CDLib contains about 1,100 classes and has the following functionality:

Currently, CDLib is available only for Windows. The tool is based on a virtual kernel that abstracts from the OS, and a goal is to make it portable for other plaforms in the future. A Linux implementation was developed years ago but would need to be updated to be used today.