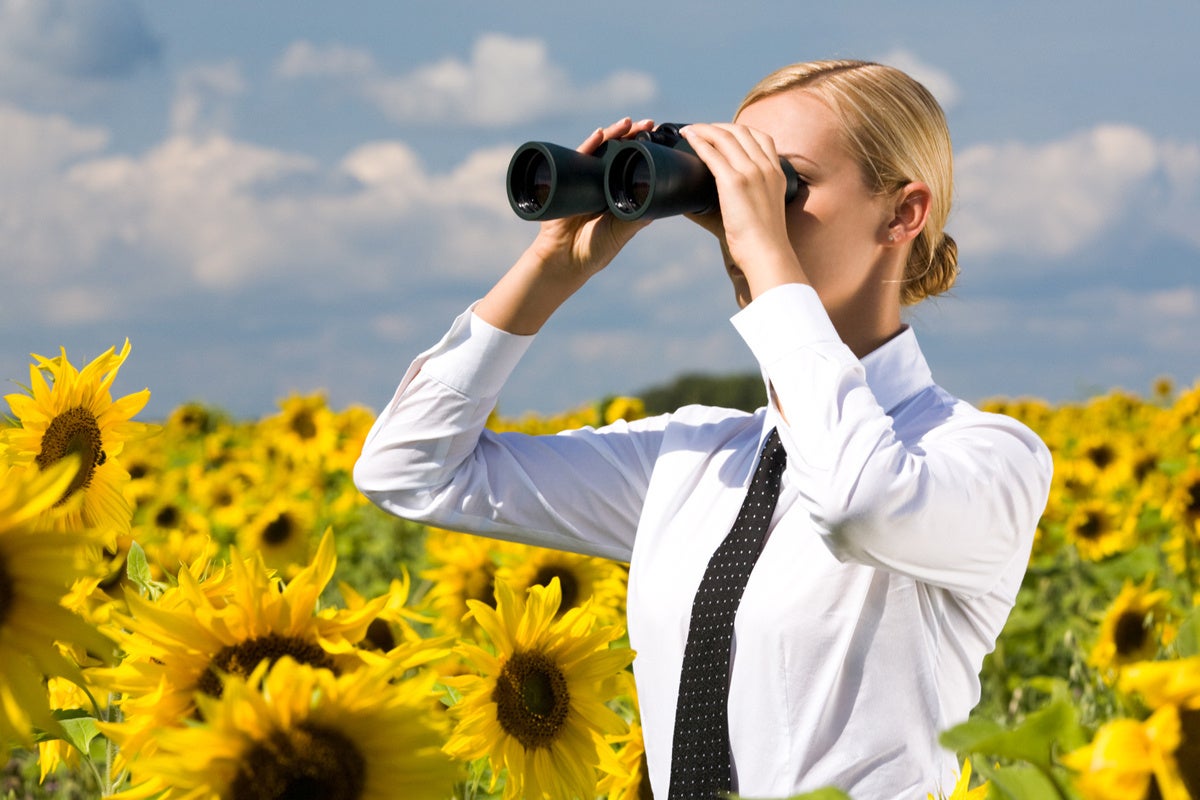 Hot trends in networking for the coming year include SD-WAN, Wi-Fi 6, multi-domain control, virtual networking and the evolving role of the network engineer into that of a network progrmmer, at least according to Cisco.

They revolve around the changing shape of networking in general, that is the broadening of data-center operations into the cloud and the implications of that change, said Anand Oswal, senior vice president of engineering in Cisco’s Enterprise Networking Business.

“These fundamental shifts in where business processes run and how they’re accessed, is changing how we connect our locations together, how we think about security, the economics of networking, and what we ask of the people who take care of them,” Oswal said.

In blog outlining the key trends for 2020, Oswal detailed his thoughts about the five areas.

First up, wireless technology – especially Wi-Fi 6 – will get into the enterprise through the employee door and through enterprise access-point refreshes. The latest smartphones from Apple, Samsung, and other manufacturers are Wi-Fi 6 enabled, and Wi-Fi 6 access points are currently shipping to businesses and consumers.

5G phones are not yet in wide circulation, although that will begin to change in 2020, athough mostly for consumers and towards the end of the year. Oswal wrote that Cisco projects more people will be using Wi-Fi 6 than 5G through 2020.

2020 will also see the beginning of a big improvement in how people use Wi-Fi networks. The potential growth of the Cisco-lead OpenRoaming project will make joining participating Wi-Fi networks much easier, Oswal said. OpenRoaming, which uses the underlying technology behind HotSpot 2.0/ IEEE 802.11u promises to let users move seamlessly between wireless networks and LTE without interruption — emulating mobile network connectivity. Current project partners include Samsung, Boingo, and GlobalReach Technologies.

2020 will also see the adoption of new frequency bands, including the beginning of the rollout of “millimeter wave” (24Ghz to 100Ghz) spectrum for ultra-fast, but short-range 5G as well as Citizens Broadband Radio Service (CBRS), at about 3.5Ghz. This may lead to new private networks that use LTE and 5G technology, especially for IoT applications.

“We will also see continued progress in opening up the 6GHz range for unlicensed Wi-Fi usage in the United States and the rest of world,” Oswal wrote.

As for 5G services, some will roll out in 2020 but “almost none of it will be the ultra-high speed connectivity that we have been promised or that we will see in future years,” Oswal said. “With 5G unable to deliver on that promise initially, we will see a lot of high-speed wireless traffic offloaded to Wi-Fi networks.”

In the long run, “In combination with the improved performance of both Wi-Fi 6 and (eventually) 5G, we are in for a large – and long-lived – period of innovation in access networking,” Oswal wrote.

“We are seeing a ton of momentum in the SD-WAN area as large numbers of companies need secure access to cloud applications,” Oswal said. The dispersal of connectivity – the growth of multicloud networking – will force many businesses to re-tool their networks in favor of SD-WAN technology, he said.

“Meanwhile the large cloud service providers, like Amazon, Google, and  Microsoft, are connecting to networking companies – like Cisco – to forge deep partnership links between networking stacks and services,” Oswal wrote.

Oswal said he expects such partnerships will only deepen next year, and that concurs with recent analysis by Gartner.

“SD-WAN is replacing routing and adding application-aware path selection among multiple links, centralized orchestration and native security, as well as other functions. Consequently, it includes incumbent and emerging vendors from multiple markets (namely routing, security, WAN optimization and SD-WAN), each bringing its own differentiators and limitations,” Gartner wrote in a recent report.

In addition Oswal said SD-WAN technology is going to lead to a growth in business for managed service providers (MSPs), many more of which will begin to offer SD-WAN as a service.

“We expect MSPs to grow at about double the rate of the SD-WAN market itself, and expect that MSPs will begin to hyper-specialize, by industry and network size,” Oswal wrote.

In the Cisco world, blending typically siloed domains across the enterprise and cloud to the wide-area network is getting easier, and Oswal says that will continue in 2020. The idea is that its key software components – Application Centric Infrastructure (ACI) and DNA Center – now enable what Cisco calls multidomain integration, which lets customers set policies to apply uniform access controls to users, devices and applications regardless of where they connect to the network.

ACI is Cisco’s software-defined networking (SDN) data-center package, but it also delivers the company’s intent-based networking technology, which brings customers the ability to automatically implement network and policy changes on the fly and ensure data delivery.

“For better management, agility, and especially for security, these multiple domains need to work together,” Oswal wrote. “Each domain’s controller needs to work in a coordinated manner to enable automation, analytics and security across the various domains.”

The next generation of controller-first architectures for network fabrics allows the unified management of loosely coupled systems using APIs and defined data structures for inter-device and inter-domain communication, Oswal wrote. “The intent-based networking model that enterprises began adopting in 2019 is making network management more straightforward by absorbing the complexities of the network,” he wrote.

The network as sensor

The notion of the network being used for something more important than speeds and feeds has been talked about for a while, but the idea may be coming home to roost next year.

“With software that is able to profile and classify the devices, end points, and applications – even when they are sending fully encrypted data – the network will be able to place the devices into virtual networks automatically, enable the correct rule set to protect those devices, and eventually identify security issues extremely quickly,” Oswal wrote.

“Ultimately, systems will be able to remediate issues on their own, or at least file their own help-desk tickets. This becomes increasingly important as networks grow increasingly complex.”

Oswal said this intelligence could prove useful in wireless networks where the network can collect data on how people and things move through and use physical spaces, such as IoT devices in a business or medical devices in a hospital.

“That data can directly help facility owners optimize their physical spaces, for productivity, ease of navigation, or even to improve retail sales,” Oswal wrote. “These are capabilities that have been rolling out in 2019, but as business execs become aware of the power of this location data, the use of this technology will begin to snowball.”

The growing software-oriented network environment is changing the resume requirements of network professional.  “The standard way that network operators work – provisioning network equipment using command-line interfaces like CLI – is nearing the end of the line,” Oswal wrote. “Today, intent-based networking lets us tell the network what we want it to do, and leave the individual device configuration to the larger system itself.”

Oswal said customers can now  program updates, rollouts, and changes using centralized networking controllers, rather than working directly with devices or their own unique interfaces.

“New networks run by APIs require programming skills to manage,” Oswal wrote.  “Code is the resource behind the creation of new business solutions. It remains critical for individuals to validate their proficiency with new infrastructure and network engineering concepts.”

Oswal noted that it will not be an easy change because retraining individuals or whole teams can be  expensive, and not everyone will adapt to the new order.

“For those that do, the benefits are big,” Oswal said. “Network operators will be closer to the businesses they work for, able to better help businesses achieve their digital transformations. The speed and agility they gain thanks to having a programmable network, plus telemetry and analytics, opens up vast new opportunities.”

This year Cisco revamped some of its most critical certification and career-development tools in an effort to address the emerging software-oriented network environment. Perhaps one of the biggest additions is the new set of professional certifications for developers utilizing Cisco’s growing DevNet developer community.

This story, “Cisco: 5 hot networking trends for 2020” was originally published by