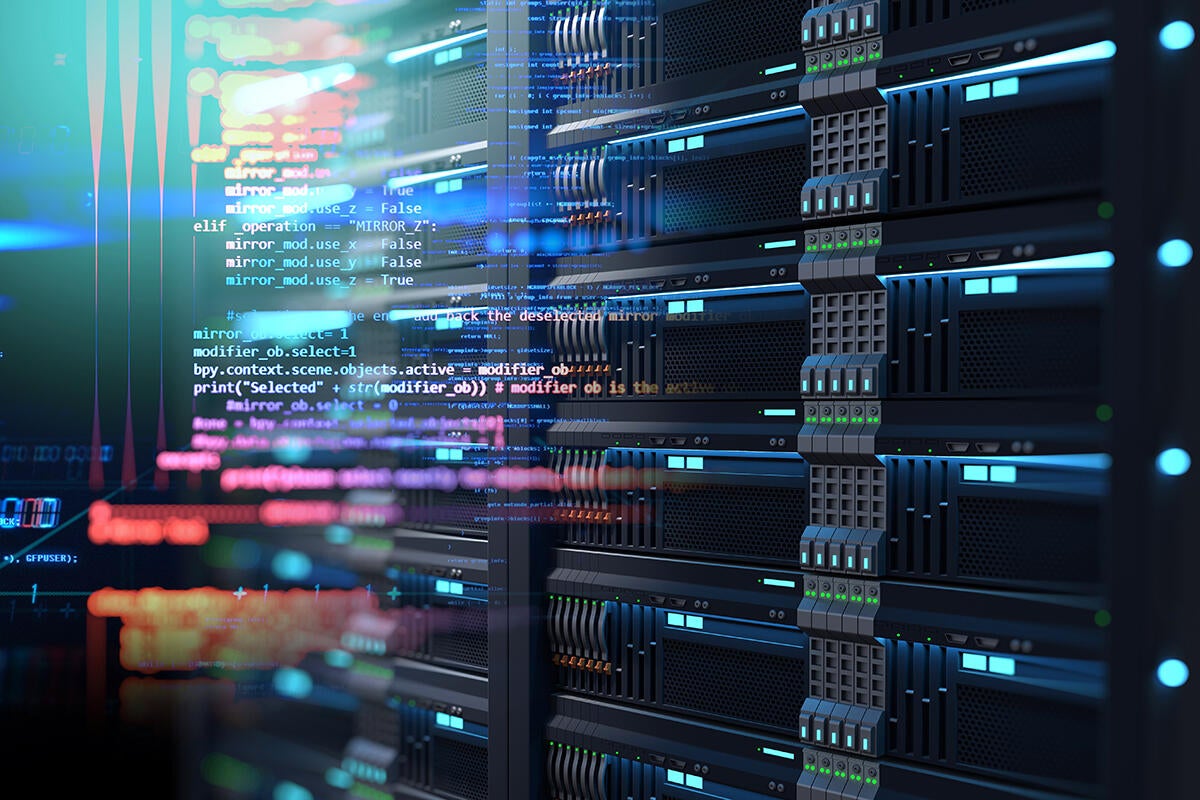 Looking to support ever-increasing workloads, Cisco has pumped up the speed and intelligence of its storage area networking family.

The company addressed the need for increased speed by saying it would add support for 64Gbps ready SAN fabric across its 9700 line of MDS storage directors.The MDS family includes the 18-slot 9718, the 10-slot 9710 and the six-slot 9706.

The main idea here is that customers can upgrade to the new fabric module and upgrade their software to add speed and capacity for high-speed fabrics without having to rip-and-replace any of the directors, according to Adarsh Viswanathan, Cisco product manager, data center switching. A 64Gbps line card for all three chassis will be available in the future, Cisco said.

Support for 64Gbps will be compatible with the next iteration of the industry’s FC standard and will help Cisco compete more effectively with Broadcom’s Brocade and others.

One of the key drivers to support higher speeds is the is the 9700 family’s existing support for non-volatile memory express (NVMe) over Fibre Channel and all-flash array. NVME is the protocol developed to handle the growing world of all-flash enterprise-storage workloads that require peak performance such as online trading platforms and other latency-sensitive workloads.  NVMe promises faster performance and greater density compared to legacy storage protocols.

The information generated by SAN Analytics can be used to maintain a performance baseline. A deviation from the historic trend can be used to generate automated alarms, resulting into proactive troubleshooting, Cisco says. Monitoring also provides insight into the causes of performance degradation.

“If you don’t have the analytics, customers have to use hardware and capture traps that aren’t very scalable nor easy to deploy. SAN analytics is in the data stream, and it’s a [more] powerful way to manage the SAN than what has traditionally been done,”Viswanathan said.

Cisco said it added support for an Ansible module on the MDS 9000 family that will allow customers to build in automation features in their storage facilities.

Ansible is an open-source configuration management and provisioning tool that lets programmers automate tasks such as VSAN configuration or setting up storage zones. Ansible offers a framework that that IT-operations teams can use without having a ton of programming expertise, said Viswanathan.

Cisco offers other open application-programming support too, such as  OpenStack and Python-based scripts.

The Cisco SAN Analytics and Ansible module are shipping now.