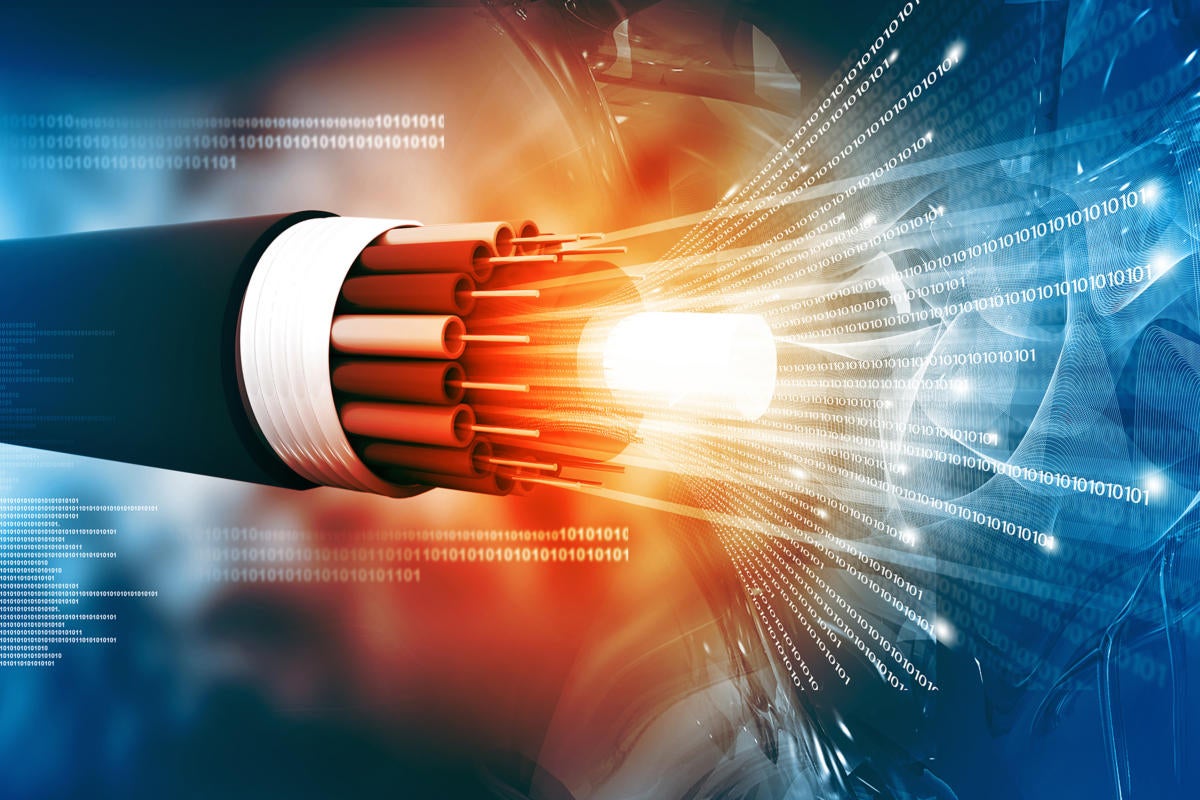 Cisco and Microsoft this week extended their relationship to make it easier and more efficient for SD-WAN customers to set up and run direct Internet access to enterprise applications such as Office 365 and other Azure Cloud services.

With the package SD-WAN customers will be able to make better determination of which networking path will be the most effective to handle Office 365 and Azure cloud workloads­.

Last year Cisco and Microsoft teamed to enhance Office 365 communications in particular. With that arrangement, Cisco SD-WAN software monitors in real-time all available paths to the Microsoft Office 365 cloud. Using Microsoft Office URLs, Cisco can determine the closest cloud, resulting in up to 40 percent faster performance for customers, Cisco said.

There will be additional details when the package is available in calendar year 2020, he said. Gupta said he expects trials to begin in the first quarter of 2020.

Microsoft defines its Azure Virtual WAN as a networking service that provides optimized and automated branch connectivity to Azure services. Azure regions serve as hubs that customers can connect branches to, and Azure Virtual WAN brings together many Azure cloud connectivity services such as site-to-site VPN, User VPN (point-to-site), and ExpressRoute into a single operational interface, the company says. Other vendors such as Check Point, Citrix, Cloudgenix, Fortinet, Riverbed Technology, Silver-Peak and Versa also have integration with Azure Virtual WAN services.

Cisco and Microsoft have been working for a couple of years tying together Azure and SD-WAN and other Cisco networking technology.

For example, in September Cisco extended its Application Centric Infrastructure (ACI) technology and its ACI Anywhere technology to Azure to help customers grow and control hybrid, multicloud and SD-WAN environments.

ACI Anywhere  gives customers the flexibility to run and control applications anywhere they want across private or public clouds or at the edge while maintaining consistent network and security  policies across their entire domain.

In the Microsoft case, key pieces of ACI Anywhere include the ability to integrate Microsoft Azure clouds and a cloud-only implementation of ACI. Cisco also added Azure Kubernetes Service (AKS) to managed services that natively integrate with the Cisco Container Platform.

Cisco also works with other cloud vendorsor. For example it has close relationships with Amazon Web Services, Google and IBM, and the agreement with Microsoft is not exclusive, the company said. Will similar packages be available for those cloud offerings?