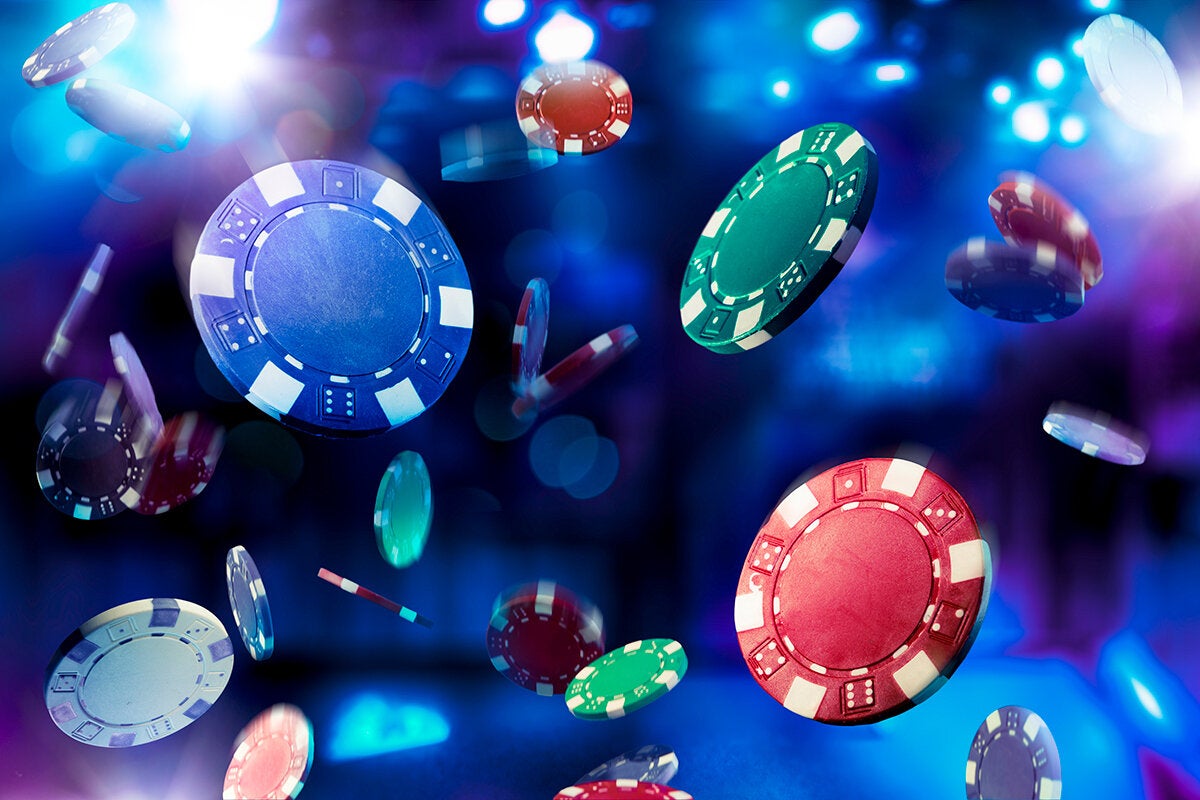 Cisco will continued to build up its internal-electronics tools with its planned purchase of   field-programmable gate array (FPGA) technology designer Exablaze for an undisclosed amount.

Cisco says once the deal closes it will integrate Exablaze technology with its Nexus switching portfolio.

“In the case of the high-frequency trading sector, every sliver of time matters. By adding Exablaze’s segment leading ultra-low latency devices and FPGA-based applications to our portfolio, financial and HFT customers will be better positioned to achieve their business objectives and deliver on their customer value proposition,” wrote Rob Salvagno Cisco’s vice president of corporate Ddevelopment and Cisco Investments in a blog about the deal.

Exablaze competes with Mellanox (Nvidia is looking to acquire Mellanox for $6.8 billion), Metamako, Solarflare, Moxa and others.

The Exablaze move would be Cisco’s sixth acquisition this year but also third in the last 13 months to involve a chip technology.

In February Cisco bought optical-semiconductor firm Luxtera for $660 million, bringing it the advanced optical technology customers will need for speed and throughput for future data-center and webscale networks.

While not all directly integrated, the acquisitions are part of an move by Cisco into silicon.

The company last week announced its custom Silicon One chip technology and new Cisco 8000 Series carrier-class routers built on that silicon, which the company says has been in development for more than five years, at a cost of over $1 billion.

The Cisco Silicon One Q100 optical-routing silicon brings up to 10Tbps of network bandwidth in its first iteration – with a future goal of 25Tbps – and support for large non-blocking distributed routers, deep buffering with rich QoS, and programmable forwarding.

This story, “Cisco grabs Exablaze for low-latency chip technology” was originally published by