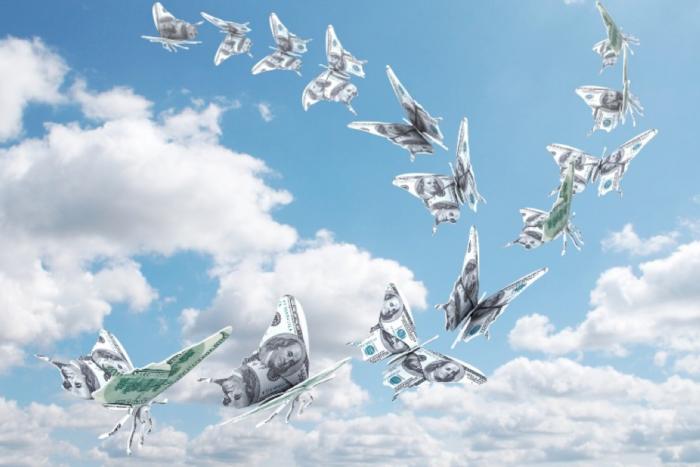 Cisco has taken the wraps off of new tools it says will boost on-premises or cloud application performance by helping IT and devops work together to automate and more quickly resolve software problems.

The new tools include a package from Cisco AppDynamics that lets customers track the key components users interact with as they use enterprise applications. Cisco paid $3.7 billion for AppDynamics three years ago for its application-performance monitoring and problem-resolution automation technology.  The idea was to develop products and applications that would give customers better end-to-end visibility of the IT infrastructure, including cloud, devices, security, network, compute and applications.

That idea in part is what’s driving development of the new offerings. For example, the goal with the new product – called Experience Journey Maps – is to chart business and application-performance metrics to give app and network teams a single, correlated view of the application to make sure it is executing properly.

“Applications rely on a number of different elements – network, services and software components – to operate properly and effectively,” said Kaustubh Das, vice president of strategy and product development  with Cisco’s Computing Systems Product Group. “Customers have higher and higher expectations for application interaction  – especially if you look at consumer applications. Companies can pay a heavy penalty for poor application performance.”

Another new package allows the integration of AppDynamics enterprise application information with Cisco Intersight Workload Optimizer. The cloud-based Intersight Optimizer is the next iteration of Cisco’s management package for its Unified Computing System (UCS) and HyperFlex computing environments. With it, customers can manage a variety of infrastructure components such as servers, configuration and policy management as well as telemetry and analytics, Das said.

“Together the AppDynamics application data is now combined with the Insight infrastructure data to let application and infrastructure teams see a shared view of infrastructure dependencies that affect application performance, user experience, and business impact, from one location,” Das said. “The IT and DevOps teams can work together, using a shared vocabulary to pinpoint the root cause for application degradation, proactively prevent issues in real-time, set policies, and automate responses to solve app issues on-prem or in the cloud, regardless of domain.”

Such services can be a powerful tool for customers as they roll out containers or hybrid cloud-based services, analysts said.

“Clearly it is still early in the game. Organizations reported that only about 20% (22% to be exact) of their app environment is container based today, but expect that to grow over the next two years to 34%,” said Bob Laliberte, a senior analyst with Enterprise Strategy Group.

“The inclusion of AppDynamics and Insight demonstrate and understanding that these [cloud and container] environments are becoming far more complex, with a combination of microservices architectures running in container environments that could be distributed across on-premises data centers, multiple public clouds and even edge locations,” Laliberte said. The need to have not only visibility, but closed-loop automation to ensure application performance that encompasses both the application and infrastructure level will be critical for IT ops to be more productive and efficient.”

Cisco also introduceda  Kubernetes-based container that can be deployed with Cisco’s HyperFlex environment. HyperFlex is Cisco’s hyperconverged infrastructure that offers computing, networking and storage resources in a single system.

The package is a turnkey, integrated container-as-a-service platform that enables provisioning as needed, Das said. If customers want to develop in AWS or Azure it works with them too, he said.  As with other HyperFlex systems, this one can be managed via AppDynamics and Intersight sytems as well.

“As organizations build out their container-based application environments, Cisco wants to have an offering to enable organizations to have a scalable on-premises cloud as part of a hybrid cloud and/or multi-cloud environment,” Laliberte said.

AppDynamics Customer Journey Map and Cisco Intersight Workload Optimizer and HyperFlex Application Platform for Kubernetes will be available in 2Q of 2020.

This story, “Cisco helps IT and DevOps troubleshoot hybrid cloud apps” was originally published by