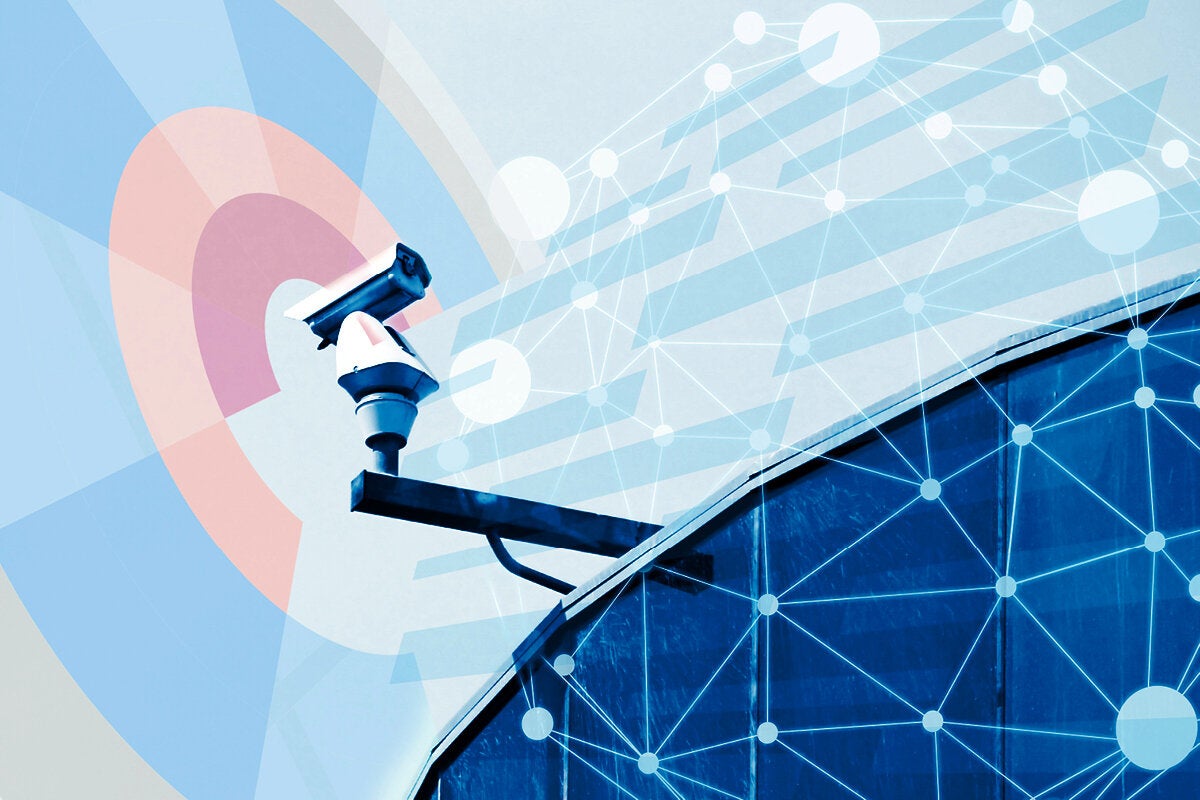 Getting wide-area network links up and securely running quickly with minimal IT irritation has always been Cisco Meraki’s strong suite.

Equipping customers tasked with securely supporting more cloud applications and mobile devices with ever more throughput and the latest connectivity options are the chief goals behind a raft of new model additions to Cisco Meraki’s MX and Z branch-office security appliances.

Meraki’s MX family supports everything from SD-WAN and Wi-Fi features to next-generation firewall and intrusion prevention in a single package.

“Meraki is an option for Cisco customers that want to get stuff up and running quickly and easily,” said Zeus Kerravala, founder and principal analyst with ZK Research. “It can’t be customized as much as traditional Cisco gear, so it’s an excellent option for companies that want an easy-to-deploy, cloud managed offering.”

The speed and throughput rates are key because SD-WAN-connected resources need more bandwidth, but it is the LTE option that could be more intriguing for users.

“The throughput updates are important, as there is far more data today than even just a year ago. The more notable point was the integrated LTE to make it fast and easy to connect the appliances over the cellular network,” said Kerravala.

“An LTE based WAN was cost prohibitive before because all the carriers used metered services. Today there are flat-rate offerings or corporate plans. With 5G being on the horizon, we will see increased demand for LTE to be part of a company’s SD-WAN plan.”

Some studies show that by 2021 over 75 percent of enterprise traffic will be SaaS-oriented, so giving branch offices SD-WAN’s reliable, secure transportation options will be a necessity, said Simon Tompson, Meraki product marketing lead at Cisco.

All of the new devices can be managed by the cloud-based Meraki dashboard on which IT admins monitor traffic and historical performance, as well as troubleshoot and configure new LTE connections.

All of the new boxes are available now with prices ranging from $695 to $1,795, depending on configuration.

The Meraki products are a key part of Cisco’s overall SD-WAN strategy which has taken center stage of late. For example Cisco recently took a big step in its SD-WAN development by adding Viptela’s SD-WAN technology to its IOS XE software that runs its core ISR/ASR routers. Cisco acquired the SD-WAN company for $610 million in 2017. Over a million of ISR/ASR edge routers, such as the ISR models 1000, 4000 and ASR 5000, are in use by organizations worldwide.

In March, Cisco rolled out Meraki Insight for the MX family, which the company defined as a tool to help customers more quickly identify and troubleshoot SD-WAN problems and performance issues.

The idea with Insight is to offer IT visibility into how the performance of a specific application is trending over time, letting administrators more accurately predict where and when challenges are likely to begin impacting end-users, Cisco said. IDC recently noted that Cisco holds the largest share in the SD-WAN-infrastructure market and said one of the reasons for that is “Cisco offers multiple consumption models, including cloud-managed SD-WAN, SD-WAN integrated with existing routers, and SD-WAN based on new infrastructure.”

This story, “Cisco Meraki amps up throughput, Wi-Fi to SD-WAN family” was originally published by