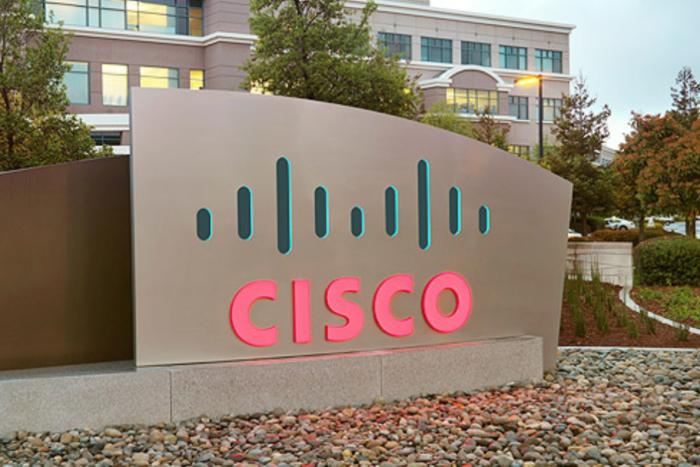 The new products, which include a raft of new security features as well a new class of switches and a cellular gateway will help Meraki address customers who perhaps don’t have the IT expertise nor staffing to support the increasing number of devices that need to be managed, said Lawrence Huang, vice president of product management at Cisco Meraki.

“Threat vectors are evolving and the way customers need to protect themselves need to evolve as well – how customers support applications and IoT devices exemplify the idea its not just one perimeter that needs protecting but a collection of micorperimenters,” Huang said.

With that idea as a backdrop, Meraki is rolling out a software feature called Adaptive Policy that lets businesses group users, applications and devices that they can then apply security policies based on client, intent, and identity.  Huang said that Adaptive Policy is an extension of Cisco’s enterprise-class Software-Defined Access software that customers can use to group users and devices within networked segments according to their access privileges.

The idea is to simply secure user, device and application access to microservices, containers, and other applications, Cisco said.

“This feature is built for the use case where customers need secure WiFi and secure guest access but don’t need full-blown MDM,” Huang said. “This allows quick access without all the administration overhead.”

Meraki is also adding tighter integration with Cisco’s cloud-based Umbrella security gateway.  According to Cisco, Umbrella can provide the first line of defense against threats on the internet. By analyzing and learning from internet activity patterns, Umbrella automatically uncovers attacker infrastructure and proactively blocks requests to malicious destinations before a connection is even established – without adding latency for users. With Umbrella, customers can stop phishing and malware infections earlier, identify already infected devices faster and prevent data exfiltration, Cisco says.The support will be part of a new Meraki MR software upgrade.

On the hardware side, Cisco Meraki rolled out a new access switch, the MS390 that the company said is the first Meraki switch family to be based on technology found in Cisco’s Catalyst line. It comes in 24 and 48-port versions. To support high-bandwidth applications and the deployment of high-speed 802.11ax/wifi-6 access points, the MS390 supports multigigabit ports, 480G stacking and modular 10/40G uplinks, the company said.

Like other Meraki switches, the MS390 can be provisioned and managed from the central Meraki cloud dashboard. It also can be part of Cisco’s intent-based networking environment, which gives network administrators the ability to define what they want the network to do, then have an automated network-management platform create the desired state and enforce policies to ensure what the business wants happens.

The new box supports all the new security features and will be the foundation for new features in the future, Huang said.

The last part of the announcement was a WAN Cellular Gateway that will let customers use cell technologies such as LTE to support site-backhaul or disaster-recovery applications. Meraki said the device, which comes in two form factors, the MG21/21E, basically transpose a wireless cellular signal to wired Ethernet for primary or failover connectivity.