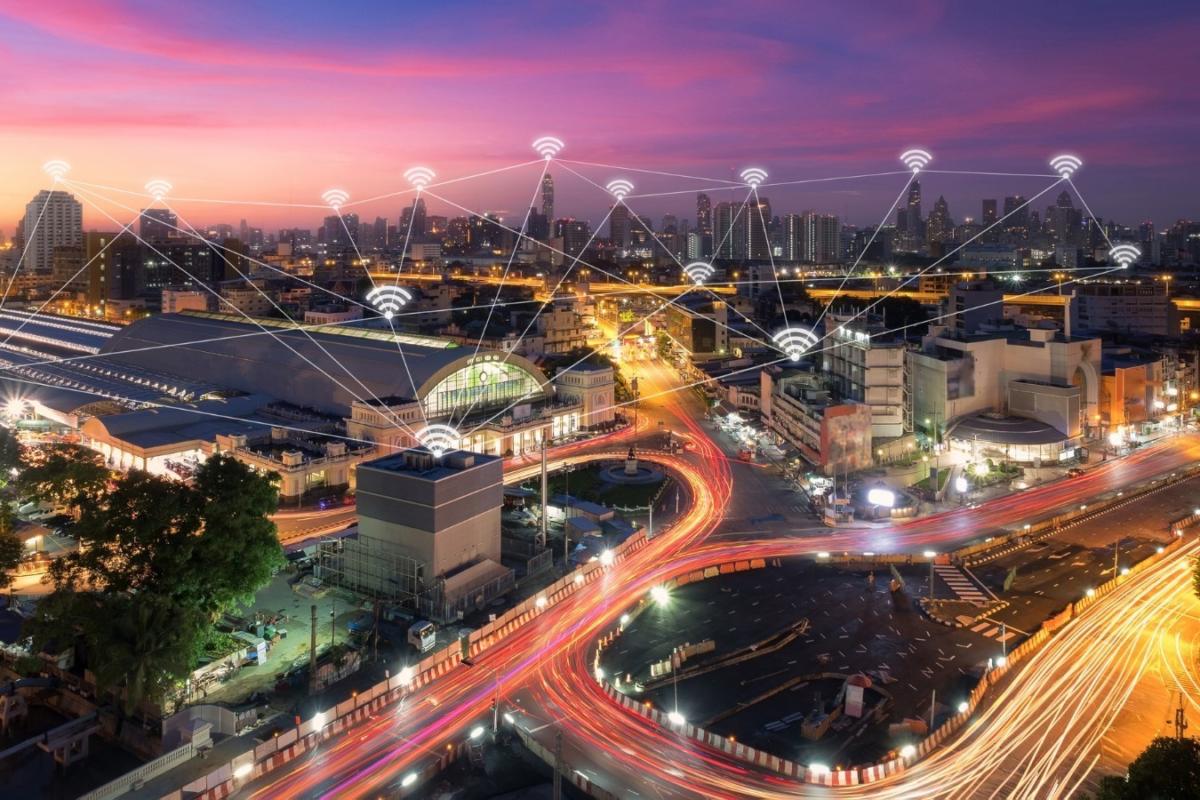 The Wireless Broadband Alliance has taken over development and promotion of Cisco’s OpenRoaming technology, which lets devices move between Wi-Fi and cellular networks such as LTE without interrupting service.

OpenRoaming is built on the Passpoint (HotSpot 2.0) standard, which in turn is based on the IEEE 802.11u standard for interworking connectivity. The expectation is that WBA can bring about the broad adoption of OpenRoaming by new and existing Wi-Fi network customers, identity and service providers.

The nearly 100 member WBA includes a wide variety of industry players including AT&T, Boingo, Broadcom, Cisco, Comcast, Intel, Facebook, Google, HPE Aruba and others. The alliance has a number of initiatives including how to best converge and grow Wi-Fi 6 and 5G as those technologies ramp-up.  Some of its current initiatives involve WiFi sensing, which enables motion detection, gesture recognition, and biometric measurement by using existing Wi-Fi signals and mobile edge computing.

With OpenRoaming, device users can employ methods such as Samsung ID, their mobile SIM card, or their cloud provider to sign into OpenRoaming once, granting them seamless access to participating wireless networks around the world, according to Cisco.

In addition, OpenRoaming brings together a federation of trusted identity providers, to automatically allow users to join any network managed by an OpenRoaming federation member. The membership include service providers, device manufacturers, cloud ID, or even loyalty memberships. Boingo Wireless, GlobalReach Technology, Intel, Korea Telekom, and others have pledged support for OpenRoaming.

“There is considerable pull from the industry and our customers, both enterprise and service provider, to automate secure onboarding across multiple verticals,” wrote  Matt MacPherson, Cisco’s Wireless CTO in a blog about the transfer.  WBA’s global ecosystem can integrate OpenRoaming into its technologies, regardless of equipment provider. He says that OpenRoaming supports seamless, secure roaming that can iprove Wi-Fi service in general.

“As 5G, Wi-Fi 6 and other next-generation wireless technologies take hold, immersive and bandwidth-intensive applications will become the norm. In order to ensure that those applications are available as people are on the move, seamless roaming between networks will become even more be necessary,” the WBA stated.

The application of this technology extends beyond smartphones. Companies are trialing OpenRoaming for autonomous and connected vehicles, and commercial developers are using OpenRoaming and location analytics tools to better understand how shoppers, patrons or employees utilize spaces, the WBA stated.

In the connected car realm, in February Cisco said it partnered with autonomous vehicle software Oxbotica to employ OpenRoaming in its platform.

“For industrial applications where devices, such as autonomous vehicles rather than people, are moving through areas that are covered by Wi-Fi, this technology is designed to enable that simple, automatic connection that users experience when using mobile networks,” Cisco said.  OpenRoaming opens up the possibility of a cost-effective alternative for transporting high-volume data to and from the vehicle, autonomously.”

Last October Cisco announced the first commercial trial with OpenRoaming with one of the UK’s financial centers – Canary Wharf.

“Combining the convenience of mobile roaming with Wi-Fi 6 connectivity, OpenRoaming allows devices to connect automatically to Wi-Fi and seamlessly roam from one hotspot to another without the need for the user to log in,” the Canary Wharf Group said in a statement. “The joint initiative will also provide up to four times faster wireless speeds by deploying Cisco Wi-Fi 6 access points, along with sophisticated location-based analytics to allow clients to build unique services for their customers.”