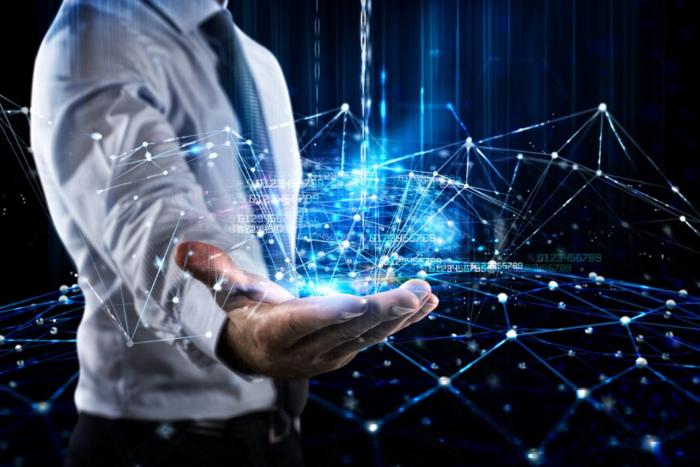 Cisco says it will offer a Kubernetes-based “container-as-a-service” for its HyperFlex hyperconverged infrastructure (HCI) environment.

The turnkey system, called HyperFlex Application Platform (HXAP), is Kubernetes at its core and includes all manner of integrated tools such as container networking, storage, a load balancer and more to let customers install, manage, and maintain a complete platform for cloud-native application development, Cisco stated.

HyperFlex is Cisco’s HCI that offers computing, networking and storage resources in a single system.

The HXAP is designed to take the hard work out of Kubernetes and make it as easy as deploying an appliance, said Liz Centoni senior vice president and general manager of Cisco Cloud, Compute, and IoT. “We integrate the Kubernetes components and lifecycle-manage the operating system, libraries, packages and patches you need for Kubernetes. Plus, we manage the security updates and check for consistency between all components every time you deploy or upgrade a cluster. We then enable IT to deliver a Container-as-a-Service experience to developers – much like they are used to getting in the public cloud.”

As part of the HXAP rollout, Cisco said instances can also be installed, operated and managed via its Intersight platform, the cloud-based management package for its Unified Computing System (UCS) and HyperFlex computing environments.

“Intersight also adds management and monitoring of virtual machines and containers allowing operators to create, expand and upgrade Kubernetes clusters from the cloud. With the addition of the Intersight Mobile App customers can also manage and monitor their global infrastructure and container footprint from the palm of their hand,” Venugopal wrote.

As customer interest in developing cloud-based applications on-premises grows, it makes sense that Cisco is trying to get in on that development, analysts said.

For example, recent Enterprise Strategy Group research on containers indicated that 70% of organizations using or planning to use containers in production will do so in a hybrid environment, said Bob Laliberte, a senior analyst with Enterprise Strategy Group. “Almost half (48%) of the survey respondents also indicated it would be very important to have multi-cloud management,” he said.

“Clearly it is still early in the game. Organizations reported that only about 22% of their application environment is container based today – but expect that to grow over the next two years to 34%.”

The HPAX announcement was among others  the company made at its Cisco Live Europe event in Barcelona. In that announcement Cisco unveiled tools it says will boost on-premises or cloud-application performance by helping IT automate and more quickly resolve software problems.

The new tools include a package from Cisco AppDynamics that lets customers track the key components users interact with as they use an enterprise application and a new package that allows the integration of AppDynamics enterprise-application information with Cisco Intersight Workload Optimizer. The cloud-based Intersight Optimizer is the next iteration of Cisco’s management package for its Unified Computing System (UCS) and HyperFlex computing environments.

The company also announced an overarching security platform, Cisco Cyber Vision, that it said would better protect myriad edge-attached IoT devices with new security software that promises to protect industrial assets in one of the most disparate of network environments.