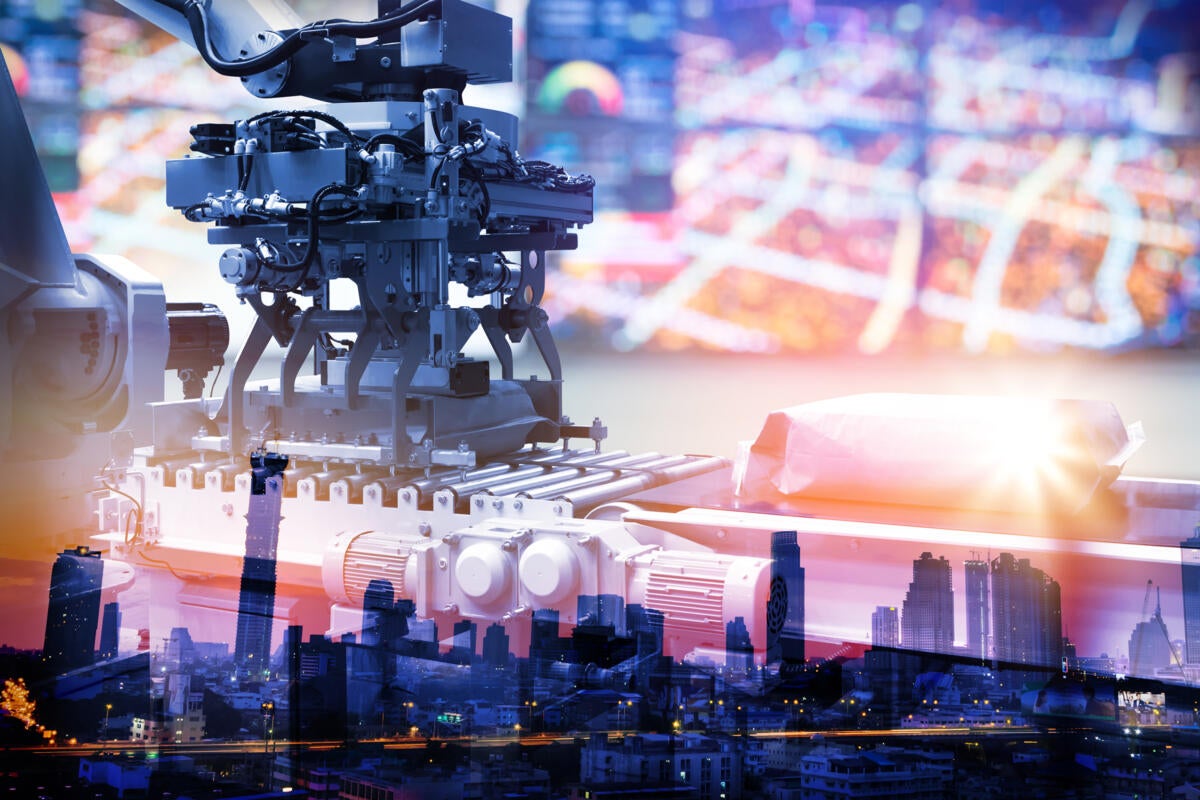 While 5G deployments are nascent, Cisco says it expects rapid future development of the mobile technology will be expand industrial IoT use cases.

The IIoT includes a broad range of products  from connected sensors, robots and machinery to vehicles, building automation, asset tracking and remote agriculture systems. And in the industrial networking realm there are wireless access technologies including low-power wide-area networks (LoRaWAN), Narrow Band-IoT and others.

5G on the other hand – according to a recent Network World article is “an umbrella term to describe a set of standards and technologies for a radically faster wireless internet that ideally is up to 20 times faster with 120 times less latency than 4G, setting the stage for IoT networking advances and support for new high-bandwidth applications.”

In a recent IIoT white paper,Cisco wrote about the plethora of networking options open to the IIoT, noting “prominent examples include standards from the IEEE family  of  networking  protocols, like 802.3 Ethernet, 802.1 time sensitive networking (TSN), and different versions of 802.11 and 802.15.4. “There is Bluetooth low-energy (BLE), and an evolving set of cellular technologies  developed by 3GPP, including 3G, 4G LTE with NB-IoT and Cat-M1 targeting low cost  massive sensor deployments.”

The emerging 5G standards with New Radio (NR) are targeting new capabilities such as vehicle-to-everything and ultra reliable low-atency communication for industrial use cases. And there are industrial communication buses standardized by IEC, such as PROFINET and Modbus, Cisco stated.

“The industrial IoT market is among the most fractured especially amongst the verticals like healthcare and automotive,” said Lee Doyle, principal analyst with Doyle  Research. “Large companies such a Cisco, HP and IBM have been challenged to address it because it is so fractured. It’s not at all clear any one of them has the overall network architecture to handle it all.”

While the market for IIoT networking may be wide open, experts predict 5G and other technologies such as Wi-Fi 6 will noticeably alter the mobile enterprise for many users.

“Clearly there is no single access technology out there that solves all the problems and challenges of networking especially in the industrial arena where customers have one of every type of communications device imaginable, but 5G and Wi-Fi 6 will deliver a whole bunch of new use cases and address many multi-access  requirement challenges,” said Liz Centoni, senior vice president and general manager of Cisco’s Internet of Things Business Unit, in an interview.

“Many industrial IoT use cases mandate wide mobility, low latency, and mission-critical reliability, such as mobile-robot control in production automation and autonomous vehicles in open-pit mining. These use cases rely on wireless access at 50ms to 1ms latency and service reliability from 5 nines to 6 nines,” Centoni wrote in a recent blog about 5G.

“4G/LTE has attempted to address these use cases but has often failed due to unsatisfactory performance. 5G’s combination of ultra-reliable and low-latency connection will extend industrial IoT to unconquered spaces,” Centoni said in an interview.

The new use cases span the spectrum from indoor to outdoor, less demanding to mission-critical, data rate from dozens of bps to Gbps, device motion from fixed to mobility, and power source from button battery to high voltage, according to Centoni. “Some of the most common scenarios for IIoT include predictive maintenance, smart metering, asset tracking, and fleet management,” she said.

In an interview earlier this year Cisco’s Scott Harrell, senior vice president and general manager of enterprise networking told Network World the company expects to see a lot of 5G being used in branches as a faster backup and bandwidth alternative to current 4G or LTE links. Keeping an enterprise’s branch and campus locations all connected to each other and the internet has traditionally fallen to wired technologies like T1/E1 and xDSL, Harrell said. Today, 4G is often used to quickly bring up sites or as a back-up link, but it’s seldom used as a primary link, due to bandwidth limitations and cost, Harrell said.

5G can be used to augment or in some scenarios replace a wired connection, Harrell said. And with contemporary SD-WAN tools, for example it’s simple to deploy 5G in parallel with other WAN services – even across thousands of sites.

In its Global Mobile Data Traffic Forecast Update (2017–2022) study, Cisco said of 5G: “While 4G has been driven by device proliferation and dynamic information access, 5G will be driven largely by IoT applications such as sensors and meters at the low end to autonomous cars and other tactile Internet driven applications at the high end of the spectrum. With 5G, resources will be allocated based on awareness of content, user and location. This technology is expected to solve frequency licensing and spectrum-management issues. Large scale commercial deployments are not expected until the latter years of the current forecast.”

Some other relevant 5G predictions from the Cisco survey:

Another IIoT hot button is security, and Cisco covered that by buying Sentryo this summer. Founded in 2014 Sentryo products include ICS CyberVision – an asset inventory, network-monitoring and threat-intelligence platform – and CyberVision network edge sensors, which analyze network flows.

“We believe that connectivity is foundational to IoT projects, and by unleashing the power of the network we can dramatically improve operational efficiencies and uncover new business opportunities. With the addition of Sentryo, Cisco can offer control systems engineers deeper visibility into assets to optimize, detect anomalies and secure their networks,” Cisco wrote in a blog about the purchase.

Gartner wrote of Sentryo’s system: “ICS CyberVision product provides visibility into its customers OT networks in way all OT users will understand, not just technical IT staff. With the increased focus of both hackers and regulators on industrial control systems, it is vital to have the right visibility of an organization’s OT. Many OT networks not only are geographically dispersed, but also are complex and consist of hundreds of thousands of components.”

Sentryo brings visibility into IIoT networks that will be crucial to bringing security techniques such as segmentation to the plant floor and allow policy setting and the ability to spot certain communication patterns that industrial customers never had before, Centoni said. “We are beginning to offer customers a unified set of security tools and you will see us broaden this support in the future.”

Cisco has also significantly expanded its industrial networking support this year.  In January it launched a family of switches, software, developer tools and blueprints to meld IoT and industrial networking with intent-based networking (IBN) and classic IT security, monitoring and application-development support. The platforms can be managed by Cisco’s DNA Center, and Cisco IoT Field Network Director, letting customers fuse their IoT and industrial-network control with their business-IT environment.

This story, “Cisco pushes 5G to hasten industrial IoT” was originally published by