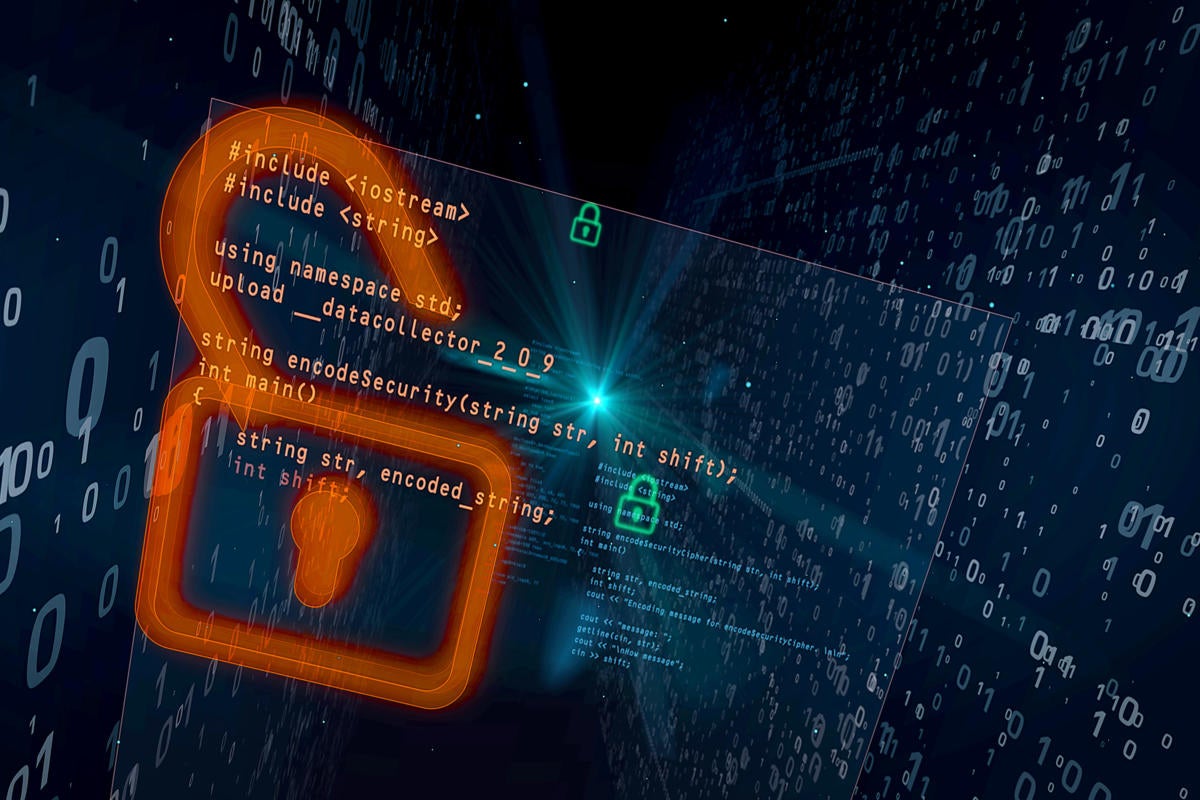 The firewall and UCS vulnerabilities all have a severity level of “high” on the Common Vulnerability Scoring System and include:

These vulnerabilities were found by Cisco during internal security testing and the company has released software updates that address the issues.

Other security problems with a high rating include one in the resource-handling system of Cisco NX-OS Software for Cisco MDS 9000 Series Multilayer Switches that could let an attacker set off a DoS attack. An attacker could exploit this vulnerability by sending traffic to the management interface (mgmt0) of an affected device at very high rates. An exploit could allow the attacker to cause unexpected behaviors such as high CPU usage, process crashes, or even full system reboots of an affected device. The vulnerability is due to improper resource usage control, Cisco stated.  Cisco has addressed the vulnerability and more information can be found here.

Another vulnerably with a high rating was found in the Secure Login Enhancements capability of Cisco Nexus 1000V Switch for VMware vSphere.  This weakness could let an attacker perform a high amount of login attempts against the affected device. A successful exploit could cause the affected device to become inaccessible to other users, resulting in a DoS situation.  The vulnerability is due to improper resource allocation during failed CLI login attempts when login parameters that are part of the Secure Login Enhancements capability are configured on an affected device, Cisco stated.  Cisco has released software updates that address this vulnerability.