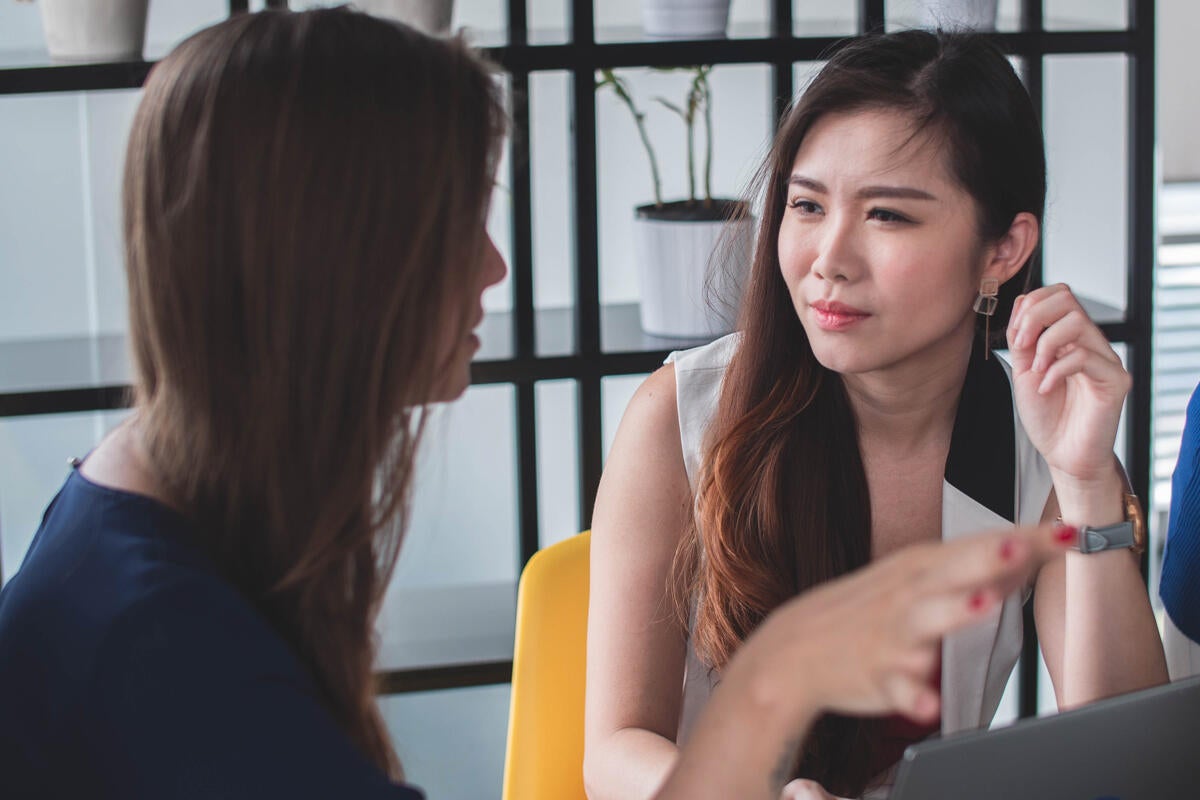 Cisco WebEx has rolled out a package of AI-based features that brings together recently acquired technologies it says will make business meetings more efficient and intuitive.

The WebEx conferencing tool enhancements, which include faster meeting startup, a better way to know the people attending a meeting and facial-recognition improvements will help customers more effectively collaborate from any location, the company said.

Cisco bought WebEx in 2007 for about $3.2 billion with an eye toward competing more effectively with Microsoft and other collaboration software vendors. Today WebEx conferencing tools are used by over 130 million customers a month, Cisco says.

“We are looking to give customers cognitive collaboration tools that blend intelligence, context, analytics and machine learning to bring them the most effective, practical        outcomes,” said Keith Griffin, CTO of Cisco’s Team Collaboration Group.

One of those practical enhancements is called Proactive Join.  With this feature WebEx Assistant asks if a user would like to join a meeting as they walk into a meeting room.  The feature uses Cisco’s Intelligent Proximity technology to determine the user’s location from their mobile device and access to the user’s calendar so when the user walks in the room the system recognizes the user and activates, Griffin said. Cisco Intelligent Proximity is a suite of features that activates when users bring mobile devices close to select Cisco voice- and video-collaboration endpoints.

Griffin noted that WebEx meetings can start with one click, but sometimes users just don’t do that right away so this feature eliminates that task. Griffin said the feature was one of the more popular additions in recent trials of the technology.

Using technology it acquired with MindMeld in 2017 for $125 million, Cisco has added another feature to WebEx Assistant called First Match that ensures the system contacts the right person to join a meeting.

First Match works when a customer tells the system to, for example, “Call Tim.” The system then does a company directory look-up and scans WebEx Teams spaces to see who the user talks to most to make its best guess about which “Tim” the user wanted. In field trials, WebEx gave customers its top three guesses, but its top pick proved right so often that customers asked us to just serve up the first match, Griffin said.

“This feature is more about the system understating the user’s intent.  As virtual assistants go, this is ahead of the state of the art as we move more towards ‘conversational AI,’ where voice and chat assistants have a humanlike understanding of natural language,” Griffin said.

Melding technology from another recent acquisition is behind a forthcoming WebEx feature called People Insights. The feature automatically creates meeting attendee  profiles based on corporate directory information and an Internet search of the attendee.

Cisco wrote of the feature: “We scour the Web for publicly available information to create a living, breathing profile of the people and companies you care about, and we keep these up to date with the latest news. You also get to see your profile that is visible to others, and if something shows up that you don’t like, you can always edit it.”

Data gathered about the user is publicly available information but is entirely under control of the user, and they can opt-out of they want, Griffin said. Admins can control the data as well.

The feature relies on the technology of AI-based technology Accompany, which Cisco acquired for $270 million in May 2018. When it bought Accompany Cisco said it would use its technology to bolster its collaboration portfolio, including provider profile data for WebEx meetings, as well as for navigating sales, improving corporate relationships and discovering new sales prospects.

The acquisition brought Cisco Accompany’s technology but brought with it the company’s founder and CEO Amy Chang, who is now Cisco’s collaboration chief.

Cisco said that in June it will bring AI-based facial recognition software to WebEx.  The software will be able to identify users and display a name tag for each participant in a meeting, Cisco said.

WebEx users will have to opt into the service by uploading a picture of themselves. Cisco said it would not transmit those images to the cloud but would instead analyze users’ facial features to develop an identifying code for each user, Cisco said.

Cisco’s WebEx moves are part of an overall trend toward more intelligent collaboration systems. Gartner wrote recently that by 2022, 40 percent of meetings will be facilitated by virtual concierges and advanced analytics.

Garnter says IT leaders deploy intelligent meeting offerings in the digital workplace to:

This story, “Cisco spreads AI across WebEx meetings ” was originally published by