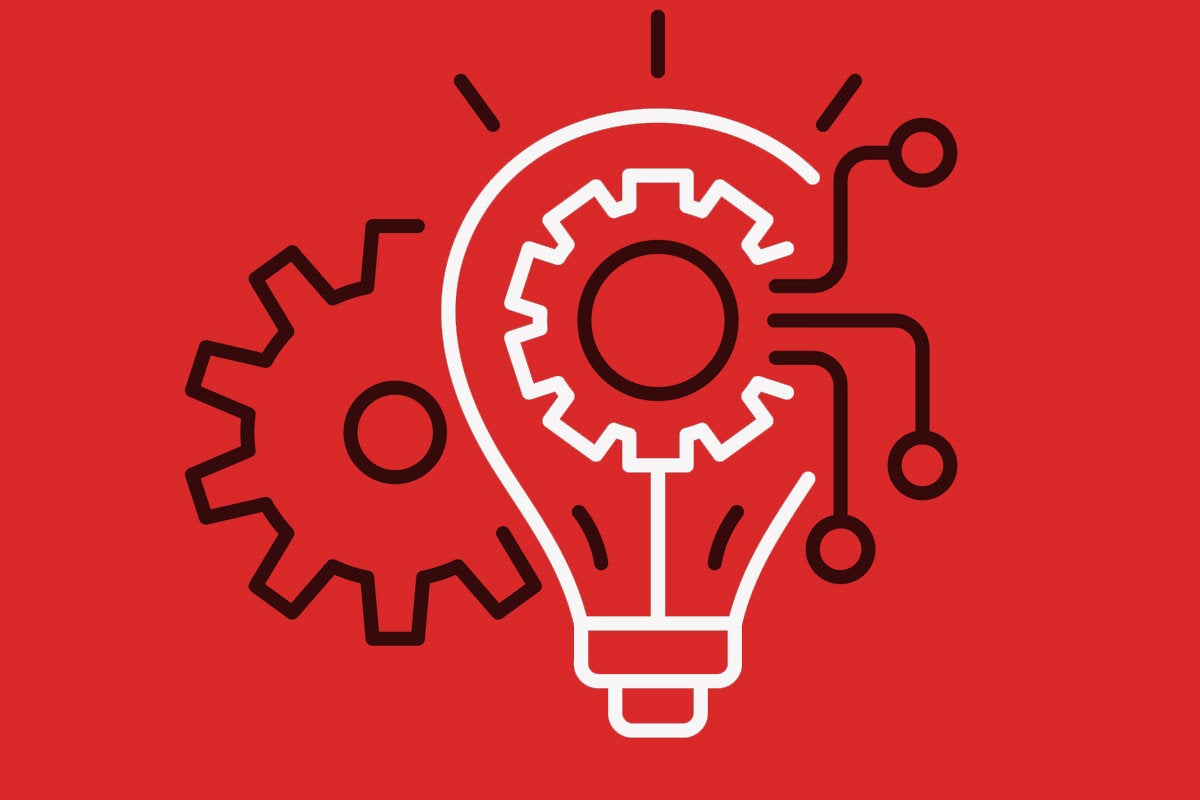 Apple-owned Claris has opened beta access to Claris Connect, its new tool for linking third-party apps such as Slack and Mailchimp to automate workflows.

FileMaker started life in 1986 as Claris, an Apple subsidiary set up to develop software products for the Mac, with responsibility for applications such as MacPaint and AppleWorks. In 1998 the company became FileMaker, named after its flagship database management system product, as most of its other offerings fell by the wayside.

Fast forward to 2019, and the company has now returned to its original name, becoming Claris International earlier this year as it seeks to expand its range of products.  To that end, Claris in August announced the acquisition of Stamplay, an Italian startup that lets users tie together cloud and on-premise applications to automate workflows. Stamplay has, in turn, been renamed Claris Connect.

Claris Connect is currently able to link more than 100 third-party apps, as well as its own FileMaker Pro service.

Claris Connect functions in a similar manner to other workflow automation and integration apps such as Zapier and IFTTT, sometimes referred to as integration platform as a service (iPaaS). It lets users create automated workflows, with trigger events in one app kicking off actions in another.

A drag-and-drop interface is designed to make the platform accessible to users with a range of technical skill levels.

“We often refer to our developers as “problem solvers” – people with both a clear understanding of business needs and the technical skill to drive digital transformation through our platform,” said Claris CEO Brad Freitag. “They don’t necessarily have traditional IT titles.”

“Organizations are looking to address friction in the workplace stemming from siloed information, too many applications, and lack of integration between applications,” he said.  “Tools like Claris Connect can help developers and tech-savvy business users improve the employee experience, reducing friction through workflow automation.”

He noted that Claris will face competition from vendors such as Zapier, which offer similar services, as well as larger players such as Oracle and SAP.

“Slack is another competitor that has positioned itself as a ‘destination’ where work gets done and recently launched Workflow Builder, which allows users to easily build automated workflows even if they don’t have any prior coding knowledge,” Castañón-Martínez said.

Access to the beta version can be requested here, with more widespread general availability arriving in for early 2020.