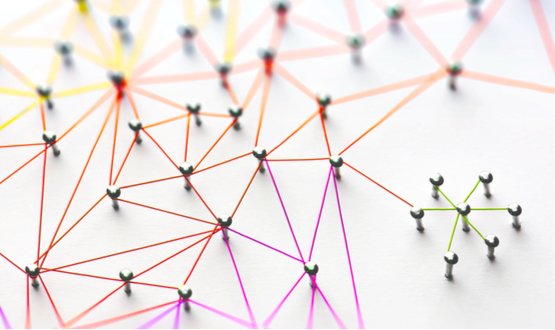 Investment in a “comprehensive” IT programme is needed to enable “true interoperability”, the British Medical Association (BMA) has said.

The association called for the NHS to be an early adopter of 5G technology to overcome connectivity “deficiencies”, in its report Caring, supportive, collaborative: Doctors’ vision for change in the NHS.

The year-long study uncovered a “persistent culture of fear” caused by an “unsafe and underfunded” NHS. Asking members where they thought the NHS required improvement, the report uncovered “serious deficiencies” in current IT systems, including the use of obsolete technology like fax machines, a lack of broadband and incompatible systems with multiple logins.

The BMA concluded interoperable systems, including between primary and secondary care, would “improve doctors’ working lives” and called for the full digitisation of all patient records to be a “priority”.

“Clinicians should be able to see patients’ records, observations, results and background notes from any location, ideally in real time,” the report said.

“To ensure a speedy move to interoperability but allow for local flexibility, clear standards for interoperability should apply to all future systems procurements across the NHS, and doctors and other clinicians should be consulted on the usefulness of proposed changes before expensive systems purchases are made.”

To achieve this, access to high-speed broadband needs to be prioritised, the BMA said.

“For systems to be more interoperable, it is essential that they can connect to the internet. Incredibly, services in some parts of the UK are still hindered by a lack of broadband, while many care settings do not have wi-fi.

“The NHS should be an early adopter of 5G internet access, which should allow these connectivity problems to be overcome.”

But some branches of the BMA have been reluctant to take up new technologies without sufficient evidence. In June, several regional councils called on the BMA to oppose blanket policies to ban fax machines and pagers as they put patients “at risk”.

All hospitals and GP practices are to be provided access to fibre optic broadband to support a promise made in the NHS Long Term Plan to improve the range and access of digital healthcare services, health secretary Matt Hancock announced in April.

Existing plans state 70% of NHS organisations were expected to have full fibre connectivity by August 2020. The announcement extended it to every hospital, GP and community care service, but no completion date has been set.

“This will support radical improvements in the range and quality of digital healthcare services promised in the NHS Long Term Plan. The aim is to allow doctors to offer more services, such as video consultations, to patients as part of a new ‘digital first’ offer across NHS,” a spokesperson for the Department of Health and Social Care said in response to the BMA report.

5G technology is already being used in some areas, including robotics and remote surgeries.

University Hospitals Birmingham NHS Foundation Trust has teamed up with BT and WM5G up to deliver new technologies for front-line staff to help them diagnose patients quicker, including a robotic glove powered by 5G that enables remote diagnostics performed by paramedics.

A recent joint report from TechUK and the Liverpool 5G Testbed called for NHSX to “embed” knowledge of 5G into the organisation so that its benefits could be realised.