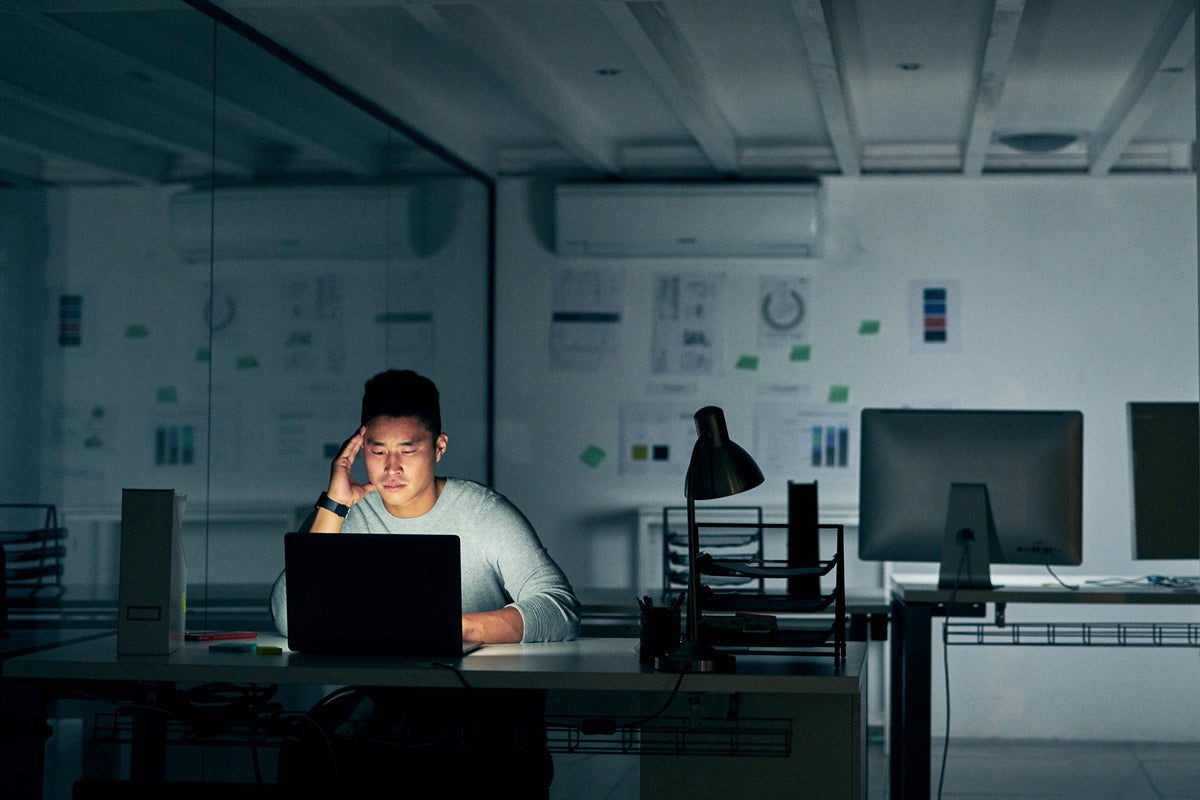 As the coronavirus continues to spread and more people work from home, the impact of the increased traffic on networks in the US so far seems to be minimal.

No doubt that web, VPN and data usage is growing dramatically with the influx of remote workers.  For example, Verizon said it has seen a 34% increase in VPN traffic from March 10 to 17.  It has also seen a 75% increase in gaming traffic, and web traffic increased by just under 20% in that time period, according to Verizon.

Verizon said its fiber optic and wireless networks “have been able to meet the shifting demands of customers and continue to perform well. In small pockets where there has been a significant increase in usage, our engineers have quickly added capacity to meet customers’ demand.”

“As we see more and more individuals work from home and students engage in online learning, it is a natural byproduct that we would see an increase in web traffic and access to VPN. And as more entertainment options are cancelled in communities across the US, an increase in video traffic and online gaming is not surprising,” said Kyle Malady, Chief Technology Officer for Verizon in a statement. “We expect these peak hour percentages to fluctuate, so our engineers are continuing to closely monitor network usage patterns 24×7 and stand ready to adjust resources as changing demands arise.”

As of March 16, AT&T said that its network continues to perform well. “In cities where the coronavirus has had the biggest impact, we are seeing fewer spikes in wireless usage around particular cell towers or particular times of day because more people are working from home rather than commuting to work and fewer people are gathering in large crowds at specific locations.”

In Europe, Vodaphone say it has seen an 50% increase in data traffic in some markets.

“COVID-19 is already having a significant impact on our services and placing a greater demand on our network,” the company said in a statement. “Our technology teams throughout Europe have been focusing on capacity across our networks to make sure they are resilient and can absorb any new usage patterns arising as more people start working from home.”

In Europe there have also been indications of problems.

Ireland-based Spearline, which monitors international phone numbers for connectivity and audio quality, said this week that Italy’s landline connection rate continues to be volatile with as much as a 10% failure rate and audio quality is running approximately 4% below normal levels.

Such problems are not showing up in the US at this point, Spearline said.

“The US is Spearline’s most tested market with test calls over three main sectors being enterprise, unified communications and carrier. To date, there has been no significant impact on either the connection rates or the audio quality on calls throughout the US,” said Matthew Lawlor, co-founder and chief technical officer at Spearline.

The future impact is the real unknown of course, Lawlor said.

“There are many potential issues which have happened in other countries which may have a similar impact on US infrastructure. For example, in many countries there have been hardware issues where engineers are unable to get physical access to resolve the issue,” Lawlor said.   “While rerouting calls may help resolve issues it does put more pressure on other segments of your network.”

On March 19, one week after the CDC declarated the virus as pandemic, data analytics and broadband vendor OpenVault wrote:

Based on the current rate of growth, OpenVault projected that consumption for March will reach nearly 400 GB per subscriber, an increase of almost 11% over the previous monthly record of 361 GB, established in January. In addition, OpenVault projects a new coronavirus-influenced run rate of 460 GB per subscriber per month going forward. OpenVault’s research is based on the usage of more than 1 million broadband subscribers through the United States, the company said.

“Broadband clearly is keeping the hearts of business, education and entertainment beating during this crisis,” said Mark Trudeau, CEO and founder of OpenVault in a  statement. “Networks built for peak-hours consumption so far are easily handling the rise in nine-to-five business-hours usage. We’ve had concerns about peak hours consumption given the increase in streaming entertainment and the trend toward temporary cessation of bandwidth caps, but operator networks seem to be handling the additional traffic without impacting customer experiences.”

Increased use of conferencing apps may affect their availability for reasons other than network capacity. For example,  according to Thousand Eyes, users around the globe were unable to connect to their Zoom meetings for approximately 20 minutes on Friday due to failed DNS resolution.

Others too are monitoring data traffic looking for warning signs of slowdowns.  “Traffic towards video conferencing, streaming services and news, e-commerce websites has surged. We’ve seen growth in traffic from residential broadband networks, and a slowing of traffic from businesses and universities,” wrote Louis Poinsignon a network engineer with CloudFlare in a blog about Internet traffic patterns. He noted that on March 13 when the US announced a state of emergency, CloudFlare’s US data centers served 20% more traffic than usual.

Poinsignon  noted that  Internet Exchange Points, where Internet service providers and content providers can exchange data directly (rather than via a third party) have also seen spikes in traffic. For example, Amsterdam (AMS-IX), London (LINX) and Frankfurt (DE-CIX), a 10-20% increase was seen around March 9.

“Even though from time to time individual services, such as a web site or an app, have outages, the core of the Internet is robust,” Poinsignon wrote.  “Traffic is shifting from corporate and university networks to residential broadband, but the Internet was designed for change.”

This story, “Coronavirus challenges capacity, but core networks are holding up” was originally published by