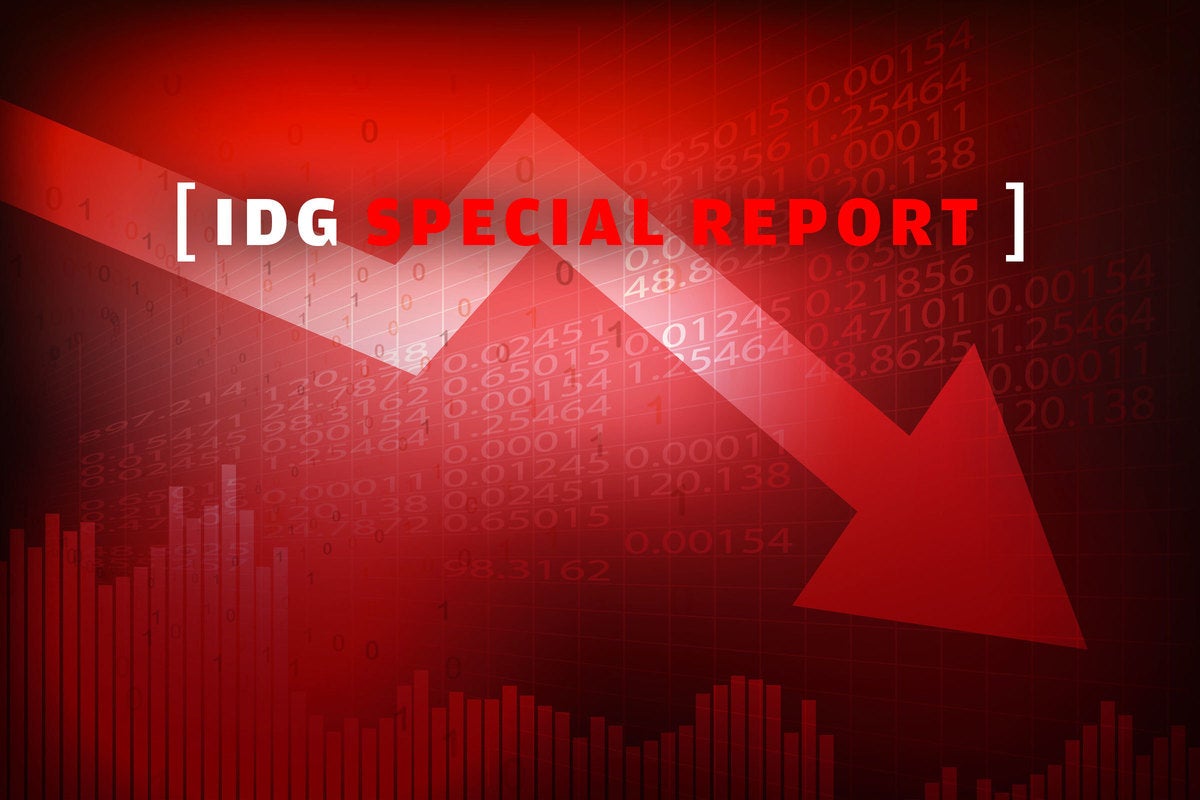 Last week, two numbers dominated the news: 100,000, the total number of COVID-19 cases in the U.S. – more than any other nation – and 3.28 million, the number of U.S. unemployment claims in a single week, nearly five times that of any week since 1967. When the pandemic passes, many of those jobs may return, but according the Fed and most economists, we’re likely in a recession already.

Gartner’s advice to IT leaders: Develop a list of IT projects that could be postponed or canceled. But as Ken McGee, a Gartner fellow, told Computerworld’s Mitch Betts, he was doubtful CIOs would heed that advice.

Have CIOs learned their lesson? Did they develop that “just in case” list of projects to pause? Did they update business continuity and disaster recovery plans and conduct tabletop exercises? If not, you can be sure they’re doing that now, even as they are very much in the thick of dealing with the global pandemic and economic downturn.

Leading IT in tough times

Writing for CIO, contributor John Edwards offers “7 tips for coping with a limited IT budget,” which kicks off by urging IT leaders to get over their denial and focus on reprioritizing projects immediately. To do that, you need a clear view of the businesses’ strategic goals – and the support of upper management as you move ahead with initiatives that matter. Muster the courage to block zombie projects that suck precious bandwidth, even when bosses demand them. And don’t be afraid to seek external resources if you hit a wall internally.

In that latter case, decision-makers tend to turn to the cloud, as if migrating workloads skyward automatically reduces costs. But as InfoWorld Contributing Writer Bob Violino explains in “Where to look for cost savings in the cloud,” it’s not that simple. Cloud migration without proper cloud configuration actually costs more. So Bob identifies six situations in which you can expect to win when you reduce on-prem capex in favor of increased cloud opex – and tap advanced services in your cloud if you need them.

Contributor John Belden offers another take on optimizing external relationships with “5 tips for navigating supplier relationships in an economic downturn.” For one thing, times of crisis can accelerate dealmaking and cause suppliers and buyers to bypass tedious struggles for the upper hand. For another, when an existential macroeconomic threat looms, organizations are forced to overcome their institutional intertia – and embrace shared initiatives, such as efficient digital integration among partners.

Don’t neglect the bread-and-butter stuff, either. As Senior Reporter Gregg Keizer explains in “How businesses can save money when everyone needs Office to work from home,” you can cut costs substantially by switching to the right Office flavor. Gregg’s advice may hold beyond the short term, as businesses discover that employees can work just as well at home as they do in an office. So we’re paying for office space…why?

Cost savings sometimes arrive in the form of needed functionality you weren’t aware you already had. In “10 SD-WAN features you’re probably not using, but should be,” Network World contributor Neil Weinberg clues in SD-WAN customers: You may not know this, but zero-touch provisioning, application-aware routing, microsegmentation, and a bunch of other stuff may already be part of your SD-WAN solution. If you were planning on procuring any of those things separately, you don’t have to.

Recommendations like these will sound familiar to those who have endured previous downturns. Prioritize. Cut bait on bloated projects with uncertain return. Consider free stuff, even if it might not have every feature you want. Sift through your portfolio of services, software, and infrastructure for hidden cost savings. Yeah, it’s about as fun as cleaning out the garage. But if you get it right, you’ll have a better shot at surviving the storm more or less intact.

This story, “Dealing with the downturn” was originally published by