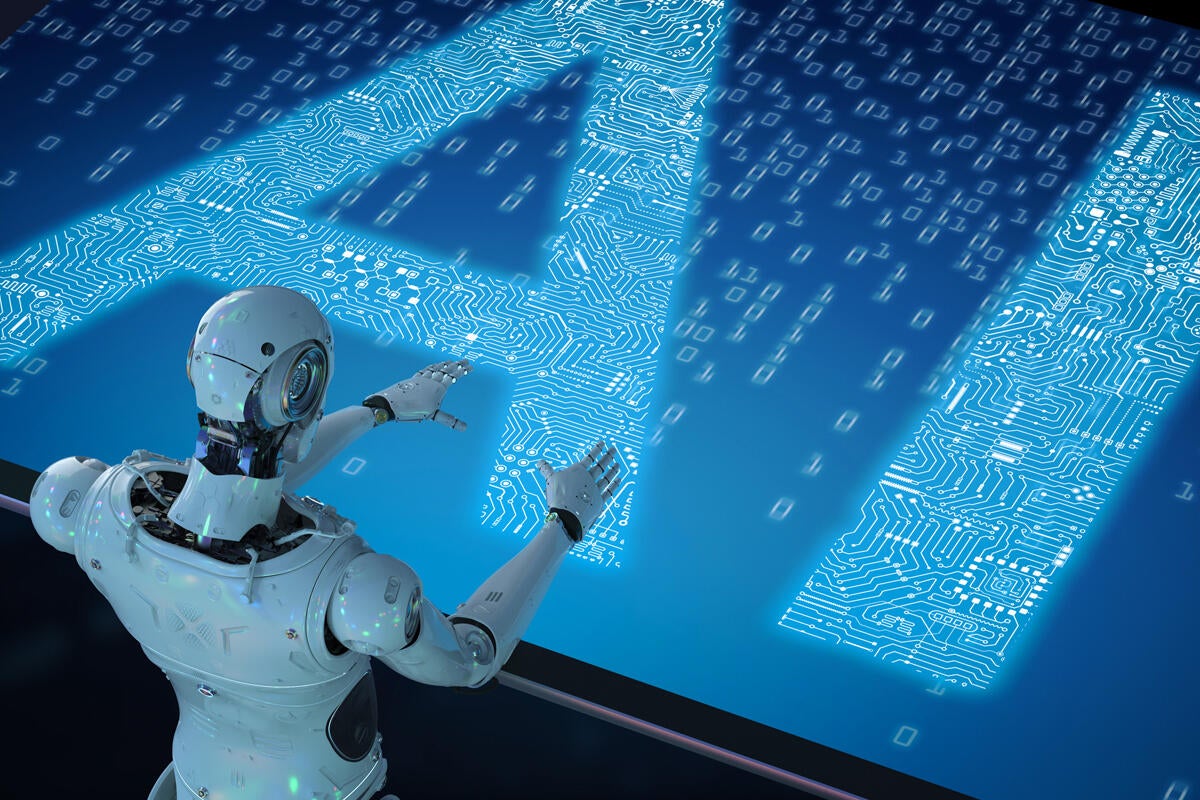 By leveraging artificial intelligence to help clean up code, DeepCode aims to become to programming what writing assistant Grammarly is to written communications.

Likened to a spell checker for developers, DeepCode’s cloud service reviews code and provides alerts about critical vulnerabilities, with the intent of stopping security bugs from making it into production. The goal is to enable safer, cleaner code and deliver it faster.

DeepCode learns from open source code bases and has built up a knowledge base to make suggestions on improving code. Code is analyzed with each change. The DeepCode cloud service integrates with code hosting platforms GitHub and Bitbucket, and supports on-premises deployments to watch over Bitbucket Server or GitLab.

Core features of DeepCode include:

DeepCode also offers semantic analysis, which examines changes before and after problems and understands context. Security and performance bugs are analyzed, as well as logical mistakes made by developers. Compatibility issues, such as when a new version of a language is being used, also are assessed. Formatting and API issues are checked as well. Other items looked for include resource leakage, null pointer exceptions, and date formatting issues.

Currently, languages supported include Java, JavaScript, Python, and TypeScript. Languages slated to be added include C, C++, C#, and Go. Eventually, developers may be able to add support for languages on their own. Plans also call for additional services, such as automatic code fixing, and continuously improving the accuracy of the DeepCode system. Another improvement eyed is GitLab cloud integration.

This story, “DeepCode taps AI for code reviews” was originally published by