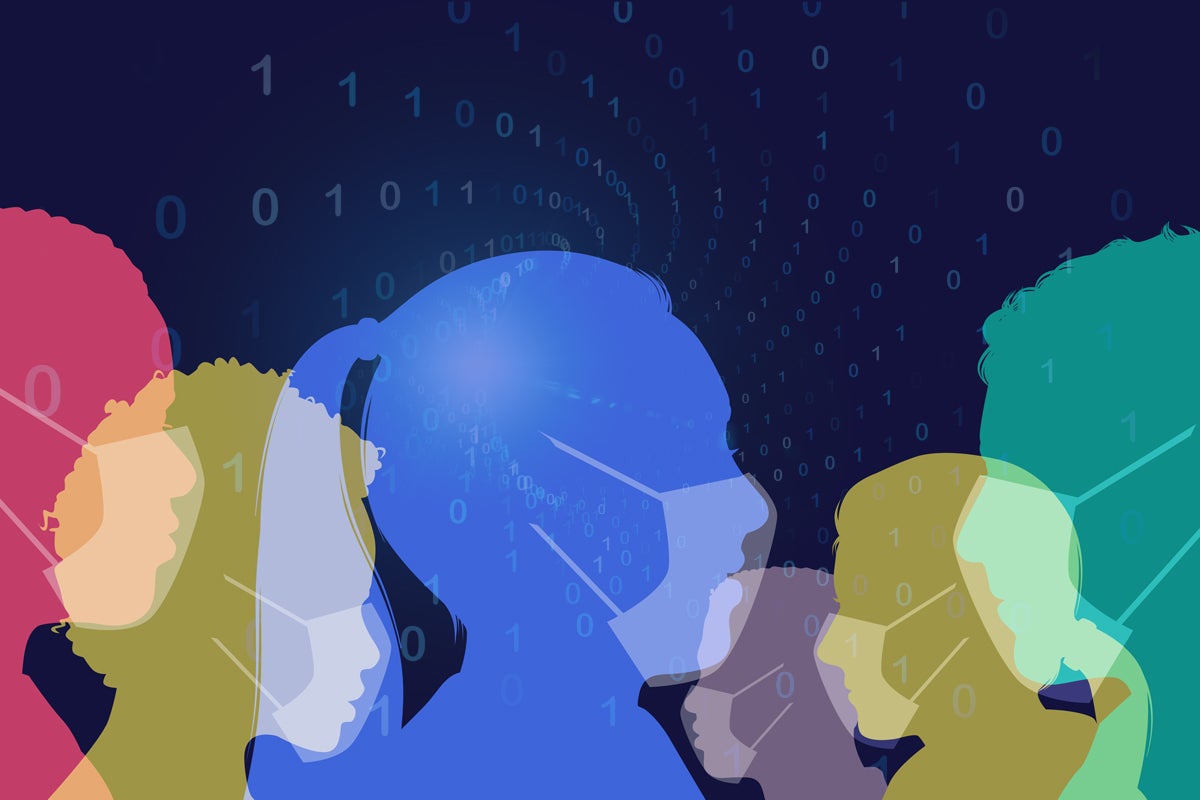 The COVID-19 pandemic has postponed the Tokyo Olympics, scrubbed all college sports and silenced presidential campaign rallies, so it shouldn’t be any surprise that the crisis has also upended plans Microsoft once had set in similar stone.

But because of the work-at-home mandate set by many businesses, Microsoft has faced other pressures by dint of its place as the maker of Windows and Office, two technology cornerstones of modern corporations.

Along with rivals Google and Apple, Microsoft was among the first U.S. firms to send employees home, one of the first to start tearing up calendars. Since early March, it’s made a score and more changes to product timelines, launched deals specific to work-at-home or the pandemic, and taken action to shutter stores and symposiums.

Computerworld has collected some of the many modifications Microsoft’s made – think of this as a one-stop-shop for the changes that most affect customers, enterprise above all – and we’ll continue to add to the catalog as long as the disruption lasts.

Bookmark this page, come back soon and often. We’ll try to keep it as fresh as possible.

In mid-March, Microsoft added six months to the support lifecycle of Windows 10 Enterprise 1709 and Windows 10 Education 1709, telling customers that it would provide security updates until Oct. 13. The original drop-dead date had been April 14.

The extension pushed the support lifecycle from 30 months to a total of 36 months, the longest ever for a Windows 10 upgrade.

Third- and fourth-week Windows non-security updates cease in May

Microsoft will stop serving all optional non-security releases – those designated as C and D updates, issued during the third and fourth weeks of each month, respectively – as of May. The reason: “We are prioritizing our focus on security updates,” the company said in March.

In September 2019, Microsoft told customers using Exchange Online – a key component of Office 365 – that it would turn off Basic Authentication for several separate services and protocols, including Exchange ActiveSync, IMAP and POP, on Oct. 13, 2020. (Basic Authentication is the simple yet familiar username + password model; it is less secure from attack than Modern Authentication, which typically includes a multi-factor authentication (MFA) backup, such as sending a security code to the user’s smartphone.)

That Microsoft commandment has been postponed to “the second half of 2021.” (Microsoft said it would declare a precise date “when we have a better understanding of the impact of the [COVID-19 crisis] situation.”

Rather than follow through on a multi-vendor pledge to drop support for these obsolete encryption protocols in early 2020, Microsoft instead gave them a limited reprieve. Edge will ban TLS 1.0 and 1.1 “no sooner” than Edge 84, slated to release around July 1.

The not-dead-yet Internet Explorer (IE) and the legacy Edge are to disable the protocols by default as of Sept. 8.

Near the end of March, Microsoft bowed to a rising tide of users’ demands that they have more time to finish their work toward numerous certifications the company was going to retire this summer.

The retirements were part of an overhaul of Microsoft’s certification programs that emphasized role-based training versus the product-based certifications of before.

A user-generated petition sought more time for people to finish exams for which they’d put time and money into preparation. Once the COVID-19 pandemic went global, test centers were shuttered and training classes canceled, making it impossible to complete everything by the deadline.

Microsoft launched free Teams in early March as one of its first responses to the developing pandemic. Restrictions apply, naturally, but they’re not onerous. Sign up starts here.

Businesses can also get everyone in the company onto Teams for free. The “Microsoft Teams Exploratory” program lets employees without Teams but with an Azure Active Directory-managed email address request a Teams license. (The request must be initiated by the user; it cannot be claimed by an IT administrator for a user.) The no-charge license will be good until the company’s next enterprise agreement anniversary or subscription renewal that falls in or after January 2021.

More information, including how administrators can manage the Teams license, can be found in this support document.

In March, Microsoft rolled out a free offer for Office 365 E1 “in response to the increased need for employees to work from home (WFH) in response to the COVID-19 (coronavirus) outbreak.” Interested businesses must work with their current Microsoft account representative – if they have one – or failing that, with a Microsoft reseller. (Customers can search here for a reseller if they’re not now working with one.)

The offer provides an E1 license for up to six months. The subscription plan, which costs $8 per user per month when purchased on an annual basis, is the lowest-priced Office 365 Enterprise plan and includes web-based apps (Word, Excel and so on) rather than the more capable desktop applications. It also includes cloud-based email, cloud storage and Teams, the so-hot-it’s-on-fire video conferencing/meeting software.

At that price, the offer is worth around $50 per user.

(A plan analogous to E1, but for U.S. government agencies and offices, G1, can also be trialed free of charge for six months. Those details are available here.)

Microsoft’s annual developers conference, originally to take place in Seattle, was kept on the calendar but went digital-only in March, when Washington state was the U.S. viral hotspot. In early April, the company said that all its events through the end of June 2021 would be “digital-first,” although like many organizations, simultaneously promised that it would “continue to evaluate the situation” and return to a pre-COVID approach “when the situation allows.”

Microsoft shuttered its retail stores – the bulk of the 80-plus locations are in the U.S. – in mid-March. “All Microsoft Store locations are currently closed until further notice,” the company said on its location portal.

The company has offered virtual workshops to replace the in-store training sessions it had run earlier. Not surprisingly, among those workshops is one called “Microsoft Teams Training for Business – Master working at home with Microsoft Teams.”

This story, “Delays, deals and drastic actions: Microsoft responds to the pandemic” was originally published by