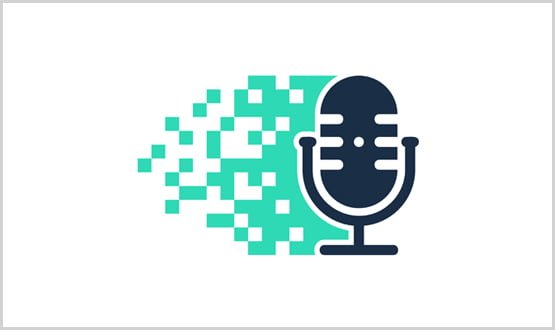 The latest Digital Health Unplugged is now live, this time looking at the government’s decision to abandon it’s contact-tracing app in favour of Apple and Google’s technology.

Join senior reporter Andrea Downey, editor Hannah Crouch, and editor-in-chief Jon Hoeksma as they look at the reasons behind the U-turn, the £11.8 million cost and when an app might be rolled-out nationally.

NHSX first announced it was working on a contact-tracing app to help monitor the spread of coronavirus in March. A trial of the app was later launched on the Isle of Wight in the first week of May, but faced fierce criticism from privacy experts who warned its centralised model posed a greater risk of mission creep and data breaches.

Following the trial the government remained tight-lipped on when a further roll-out of the app would be expected. The much anticipated NHS Test and Trace System was launched on 28 May without the app, leading to questions on whether the app would eventuate.

On 18 June, after six weeks of silence on the app, the government announced it was to abandon its model for the app and instead would switch to Apple and Google’s decentralised model.

The government will be working with the tech giants to develop a companion app that supports the “end-to-end” NHS test and trace service.

Field tests of both technologies revealed neither were fit for purpose, with the tech giants and the government now expected to develop a new version of the app.

The NHSX version was able to register about 75% of nearby Android devices, but just 4% of iPhones. The Apple and Google model was more accurate, logging 99% of Android devices and iPhones, but had difficulty measuring the distance between users’ devices.

It’s not yet known when the app will be publicly available.

Digital Health Unplugged published fortnightly on Spotify, iTunes and Apple Podcasts. Follow us to stay up-to-date with the latest news.

You can also download the podcast from digitalhealth.podbean.com or through the Podbean app.

Got a podcast suggestion? Email adowney@digitalhealth.net