A number of “digital midwives” have spoken about the challenges they face in their roles and what they hope to achieve in the future in the run up to International Midwives’ Day on 5 May.

Over the past two years NHS Digital has been growing a network of digital midwives from around England. Digital Midwives are involved in supporting clinical IT systems used in maternity.

On 25 April, the digital maternity team at NHS Digital hosted a conference in London where 86 digital midwives got together to share their knowledge, success stories and plans for the future.

This included Julie Haigh from North Cumbria University Hospitals NHS Trust, who applied to be a digital midwife after she was “sick to death of the myriad of paperwork” and believed there had to be a “better way”.

She went out and spoke to suppliers which led to the implementation of an electronic health record in her department, which now means mothers can hold their maternity notes on an app on their mobile phone.

On what lies in store, Haigh said: “One of the things that we’d like to do in the future is produce some advice videos that we can link into the app.

“So, if someone’s wanting to learn about breastfeeding positions, they can access a short video.

“At 3am when you’re trying to get a baby to feed and there’s no midwife there, you can feel quite alone, but with these videos you would feel like you’ve got somebody with you that is a familiar face.” 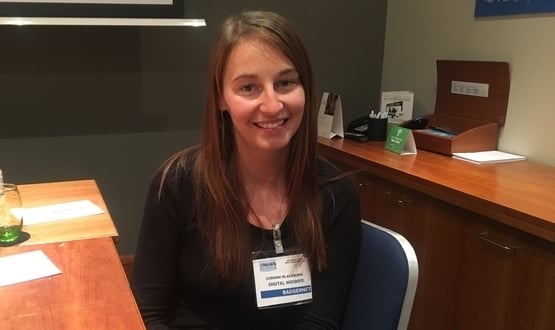 Another attendee was Corinne Blackburn from Gateshead Health NHS Foundation Trust who was referred to the role.

She said: “At the time, I didn’t really know what I was signing up for and it’s been the biggest learning curve and the biggest challenge but I’ve really enjoyed it and it is something that’s become very much part of my career now.” 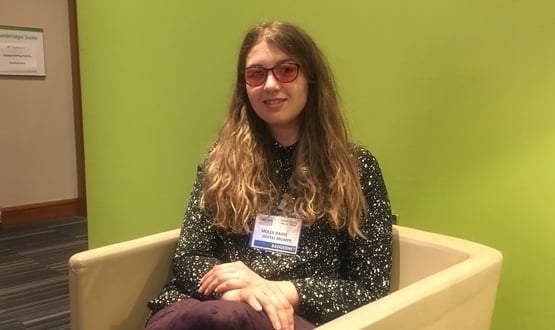 For Molly Davis from Epsom and St Helier University Hospitals NHS Trust, the draw of being a digital midwife was having a long-term goal.

She said: “I’m really enjoying being a digital midwife. It’s a really different way of working from doing purely clinical work – where at the end of your shift you hand your work over to another person who carries it on.

“Then the next time you come in, you’ll be working with someone completely different. The great thing about being a digital midwife is having a long term goal to work towards.”