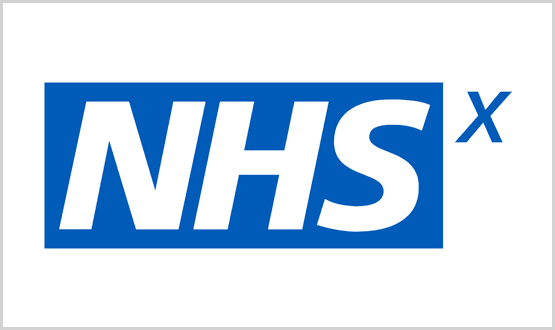 The director of transformation at NHSX has left the organisation, it has been confirmed.

A spokesperson for NHSX told Digital Health News that Sam Shah left the position after his contract ended on October 31.

Shah was appointed to NHSX in April 2019, one month before the unit was officially launched.

He had held the same role at NHS England since October 2017 before he was transferred to NHSX.

Shah has also previously been clinical lead supporting the delivery of the NHS England urgent and emergency care programme as well as chair of the clinical reference group for 111 Online.