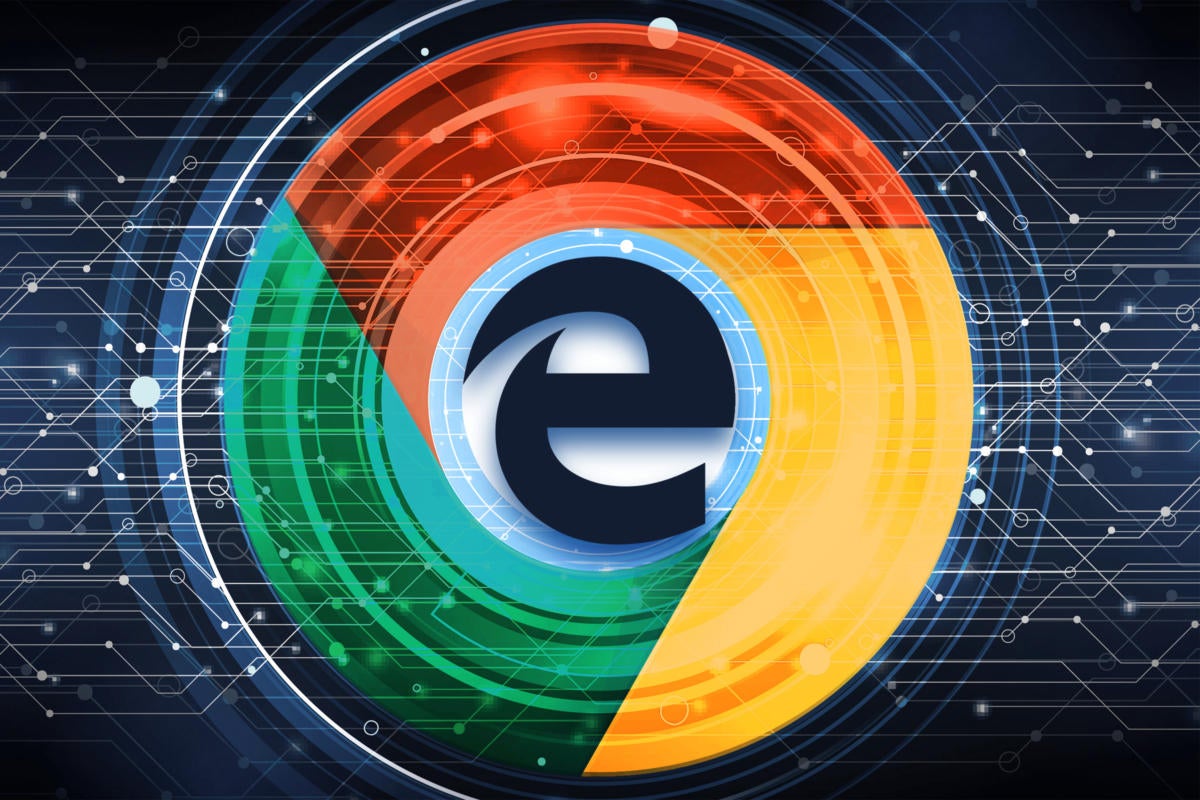 Microsoft now says the new “full-Chromium” Edge will use the same kill-Flash calendar as Google’s Chrome, the vastly more popular browser that also relies on Chromium.

Earlier, Microsoft had created its own timetable for purging the media player software, which Adobe will retire at the end of 2020. But once Microsoft decided to discard homegrown browser technologies for those crafted by the Google-dominated Chromium open-source project, the company was expected to fall in line with its rival.

“In the next version of Microsoft Edge (built on Chromium), we will continue to retire Flash in the same timeframe as other Chromium-based browsers,” Colleen Williams, a senior program manager on the Edge team, wrote last week in a post to a company blog.

Google disabled Flash by default in Chrome 76, the version that debuted at the end of July. The only way users can run the player is if they switch it on in Settings > Advanced > Privacy and security > Site Settings > Flash > Ask First. IT administrators can also set the browser’s Flash capabilities using group policies.

Still to come for Chrome: Excising the ability to run Flash in any way, shape or form. That is currently slated to take place in December 2020, with Chrome 87.

The Redmond, Wash. firm also clarified what it intends to do with Flash in the original Edge and Internet Explorer (IE), a pair of now-legacy browsers.

“For both the in-market version of Microsoft Edge (built on EdgeHTML) and Internet Explorer 11, the current experience will continue as-is through 2019,” said Williams of Microsoft. “Specifically, we no longer intend to update either Microsoft Edge (built on EdgeHTML) or Internet Explorer 11 to disable Flash by default.” However, Microsoft still intends to strip remove all support for Flash from IE11 and old Edge by the end of next year.

Microsoft’s decision to not monkey with Flash in IE11 and the original Edge reinforced the notion that the browsers have a bleak future.

IE11 has served a legacy role since early 2016, when Microsoft said that it was halting feature development. IE11’s usage now is almost entirely within the enterprise, where it may still be needed to run older web apps and intranet sites. But Microsoft has added an “IE mode” to full-Chromium Edge, likely making a stand-alone IE11 redundant. And while the company has said that it will continue to provide old-Edge for Windows 10 users, there has been no pledge to do that long term.

It seems problematic for Microsoft to support three native browsers in Windows 10 –  IE11, old-Edge, full-Chromium Edge – or four if one counts IE mode. Once full-Chromium Edge reaches the Stable milestone, why would Microsoft keep the original in play? It went to Chromium because the original Edge was effectively dead, accounting for just 10% of all Windows 10 browsers at the start of 2019. And why maintain a separate IE11 when Edge’s mode serves the same purpose?

Microsoft may claim that IE11 will “continue to follow the specific lifecycle policy for the operating system for which it is installed,” but it’s inconceivable that the company will indefinitely prop up the browser in Windows 10, supposedly the last version of Windows ever.

Expect both IE11 and the original Edge to disappear before Adobe buries Flash in a digital cemetery.