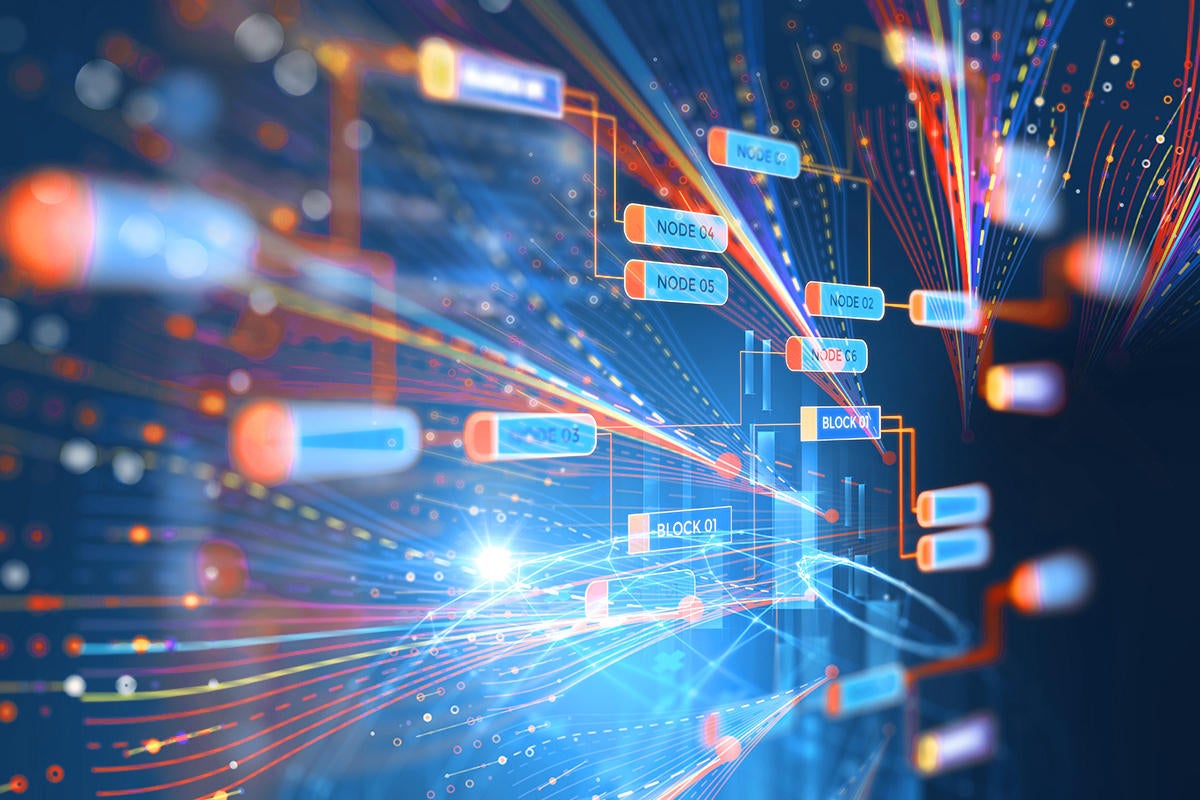 The standards organization that oversees the Ethereum blockchain platform partnered with enterprise testing and development service provider Whiteblock to create the sandbox for the EEA members.

In addition to working with internal projects, EEA members can also use the TestNet to collaborate with partner companies on developing blockchain applications that can pass data back and forth, according DiMarzio

“One of the main objectives of the EEA is to provide interoperability in this marketplace to ensure products coming out on Ethereum work together. When you’re working together in the same test environment you’re going to make sure that’s happening – something you can’t do if you’re working alone,” said EEA Community Director Paul DiMarzio.

“We’ve got both IT providers and IT users in it – both companies making the technologies and the consumers of technology. We’ve got big guys and little guys,” DiMarzio said.

For example, JP Morgan Chase initially built its cryptocurrency JPM Coin on top of the Quorum blockchain platform, which is based on Ethereum; the EEA’s Quorum development team is participating in the Testing Working Group that developed the new testnet. There are 20 member companies that are part of the EEA TestNet and Certification Working Group.

An EEA certification program is planned for end of 2020.

“We are planning to test various scenarios that we are currently identifying. Some scenarios include public transactions, private transactions, permissioning, block validation, and the IBFT consensus mechanism,” said Dan Heyman, co-founder and director at blockchain company and EEA member PegaSys. Heyman was referring to the Istanbul Byzantine Fault Tolerant mechanism.

Their use of the TestNet demonstrates future opportunities for enterprise use cases, Heyman said. “We believe the EEA TestNet is a good starting point towards a certification and validating how current clients meet the EEA specification,” he said.

Research has shown testbeds are necessary for partnerships to thrive between governments hammering out new regulations and the businesses hoping to use blockchain. Testbeds help regulators better understand blockchain’s cybersecurity benefits and risks and offer a deeper understanding of the technology.

With that in mind, heavily regulated industries such as FinTech, healthcare, transportation and manufacturing can help develop a government’s understanding of blockchain through dialogue and the creation of joint regulatory sandboxes.

One of the distinctions between other industry sandboxes and the EEA’s TestNet is there’s no central coordination or management of the latter. The managing infrastructure is completely automated by Whiteblock’s Genesis, a blockchain, Web3 and distributed systems test/dev platform that alleviates overhead, according to Whiteblock CEO Zak Cole, who is also chair of the EEA Testing and Certification Working Group.

Each node on the EEA TestNet exists within its own logical environment (whitebox) and has its own IP address. The nodes communicate with others over a WAN. Links between nodes can also be manipulated to simulate packet loss, latency or bandwidth constraints to see how the network would operate upscaled within a controlled environment.

The software enables the automation of transactions over the network to measure throughput and enable the use of smart contracts.

“So, load testing, security tests, fault tolerance. You just get this private network of your own that allows you to do what you need to do and it’s all automated,” Cole said.

To participate in the testnet, EEA members don’t need to run their own servers (nodes), and instead can utilize distributed web application extensions, such as MetaMask, or any endpoint the EEA provides that allows users to run distributed apps (dApps) on their browser without running a full Ethereum node.

Since it’s a controlled testnet and the EEA can observe every node in the network, the standards group can gather deep insights into the results of any test, Cole said.

“So defining what the test criteria is going be, automating that entire process, sucking out all that data, aggregating it and then analyzing it is all going to be taken care of,” Cole said. “So, it’s much more than just a testnet; it’s kind of like a managed service.”

This story, “EEA opens sandbox for blockchain development and collaboration” was originally published by