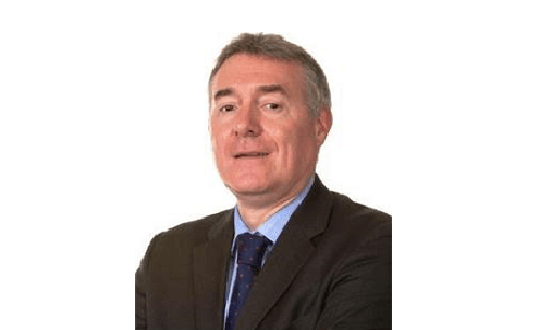 A former chief information officer has admitted a charge of fraud after lying about having a degree, a court has heard.

He admitted fraud “intending to make a gain, namely a salary” at Oxford Magistrates’ Court, the BBC reported.

He was granted unconditional bail and will be sentenced at Oxford Crown Court on 9 January.

He was hired to build on “significant recent investment in the trust’s technology infrastructure to help transform healthcare, research and education in Oxfordshire and beyond”, a press release from the trust said at the time.

As chief information and digital officer, Knight was responsible for “developing and delivering a comprehensive information technology strategy that supports the trust’s vision for establishing system-wide, technology-enabled, integrated healthcare delivery”.

He was in the post when Oxford University Hospitals NHS Foundation Trust was named a global digital exemplar (GDE) in 2016.

He had previously held a deputy director position at the Department of Health and Social Care for research contracting, information intelligence and stakeholder engagement before taking up the post at Oxford.

Knight had also previously been listed as a senior fellow at the Nuffield School of Medicine and Population Health.

A spokesperson for the trust said: “Peter Knight was chief information and digital officer at Oxford University Hospitals NHS Foundation Trust from 22 August 2016 to 6 September 2018. He resigned his employment.

“The trust will not be commenting further at this time.”

The trust has recently appointed David Walliker as chief digital and partnership officer.