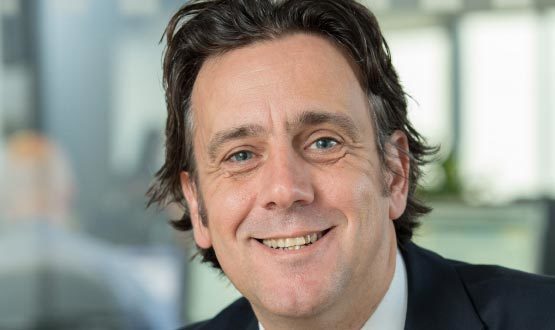 Andy Kinnear is stepping down from his role as director of digital transformation at NHS South, Central and West after 29 years of service to the NHS, Digital Health News can exclusively reveal.

Kinnear, a vocal proponent of NHS digitisation and a key figure within both the NHS CIO circuit and Digital Health Networks, will leave the healthcare service in March 2020.

He told Digital Health News that it had been “a really tough decision to stand down”, commending his colleagues at NHS South, Central and West as “the best team I have ever had”.

Kinnear added: “We are doing some really exciting work with a range of organisations across Southern England. Our shared record programmes are really flying now”.

“I have some amazing lifelong friends in my team and know I will miss them terribly.”

Kinnear stepped down from his role at BCS Health and Care in September this year after three years serving as chair.

He told Digital Health News that, while he remained “addicted to the wonderful world of digital health and care”, he was taking time to rest and recuperate before seeking out the next challenge in the digital health space.

“I have been running flat out for nearly 29 years in the NHS now and need a bit of a rest,” Kinnear said.

“I am not sure there is such a thing as the right time; our world never really slows down and the next exciting project is only ever just around the corner. But sometimes you have to recognise the tank needs refilling and it’s about that time for me.”

“My fabulous wife Sarah and I have always promised ourselves we would have a break when we were 50 so now, we are making good on that promise. It won’t be all engines stop though as we are waxing the walking boots for an attempt at LEJOG (Land’s End to John o’Groats.)