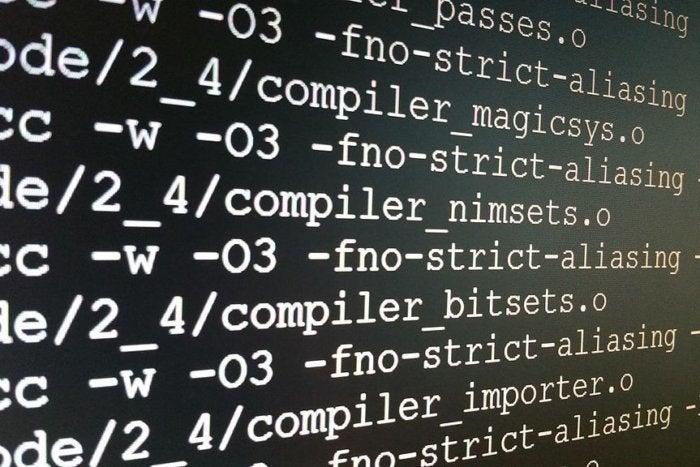 Babel 7, an upgrade to the JavaScript compiler two years in the making, is now available, with speed improvements and TypeScript support.

The faster Babel should reduce build times. Changes have been made to optimize code. Patches have been accepted from Google’s V8 JavaScript engine team.

Also, Babel now ships with TypeScript support. You parse type syntax using @babel/preset-typescript, similar to how Babel has handled the Flow static type checker. But Babel does not do type-checking on TypeScript code; it only transforms the code and will compile regardless of which type errors might be present. Babel does transform the latest JavaScript features to older runtimes and browsers.

Other capabilities in Babel 7 include:

Planned features for future versions include:

This story, “Faster Babel 7 compiler debuts for JavaScript, TypeScript” was originally published by