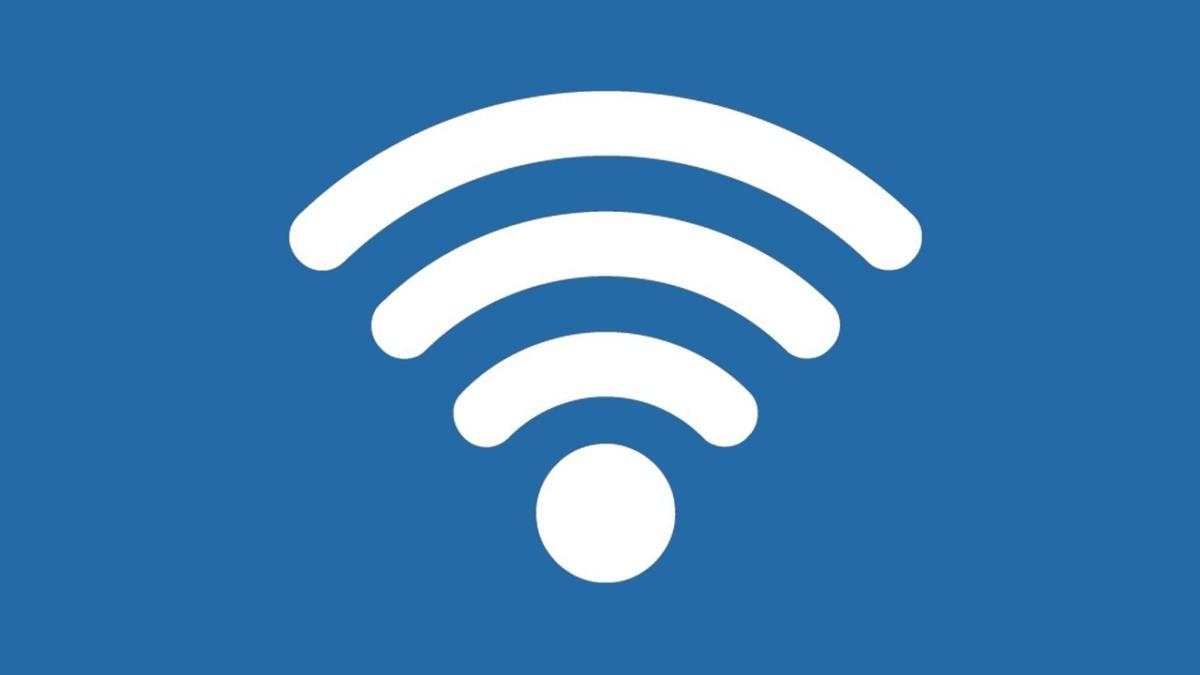 The Federal Communications commission has opened up a wide swath of wireless spectrum for unlicensed use by Wi-Fi devices, which will lead to Wi-Fi access points that have greatly expanded capacity.

It’s a huge victory for the Wi-Fi industry, as the ruling means that the amount of spectrum available for Wi-Fi just about quintupled in an instant. That means big, spacious channels – and a lot more channels overall – that can handle a lot more data and a lot more connections at the same time, according to Aruba vice president of wireless strategy and standards Chuck Lukaszewski.

“Overnight, you’re going to see an additional gigabit per second or more of potential throughput,” he said.

That’s a major upside, certainly, even if “overnight” might be a slightly optimistic view of when Wi-Fi 6E – the trade name for the new version of Wi-Fi that will take advantage of the new spectrum – hits the market. While some of the necessary standards haven’t yet been finalized by the IEEE, the basic ability to use 6GHz frequencies is already written into the existing Wi-Fi 6 specification.

Broadcom director of product marketing and government affairs Chris Szymanski said that the main technical hurdle to implementing Wi-Fi 6E will be new radios, but that his company is among those that has already been designing and building compatible silicon.

“I expect that the FCC will provide guidance on how to certify devices in the next few months,” he said. “I expect product available in the US in the late fall before the holidays.”

Enterprise uptake will likely have to wait until compatible smartphones, laptops and the like are on shelves because existing Wi-Fi 6 cliets won’t be able to take advantage of the new 6Ghz spectrum.

New access points are likely to have three radios in them, as opposed to the usual two, noted senior vice president of Ruckus Wireless and cloud at Commscope Mark Giordano. One each for the existing 2.4GHz and 5GHz bands, and a third for 6Ghz.

“Antennas will be very similar because these spectrums sit next to one another,” he said, “but there’s specific tunings you have to do.”

The driving force behind the spectrum expansion is the bottomless demand for capacity caused by the increasing use of wireless just about everywhere. The FCC’s announcement cites projections from Cisco that say about 60% of worldwide data traffic will move across Wi-Fi links within the next two years.

Incumbent licensed users of parts of the 6GHz spectrum – which are mostly businesses using microwave links for wireless backhaul and public safety services – are far less pleased by the FCC’s decision. The Utilities Technology Council is one of several groups critical of earlier proposals to open the 6GHz band to broad-based unlicensed use, saying earlier that assurances that existing users would be protected from interference are unconvincing.

“We have and will continue to provide the FCC with technical detail demonstrating the very real interference potential from unlicensed use across all parts of the band and the need for thoroughly tested automated frequency coordination (AFC) to protect incumbent users,” the group said in a statement. “While we appreciate the FCC proposing to require AFC for the standard-power access points, these measures must also be applied to all unlicensed devices in the band to prevent interference to mission-critical utility communications systems.”

Farpoint Group principal and Network World contributor Craig Mathias said that it’s not going to be a smooth process, but argues that the opening of 6GHz spectrum was too great an opportunity to ignore.

“Yes, it’s a mess – spectral re-allocations always are,” he said. “[But] I don’t see any issues here that can’t be addressed, and more unlicensed spectrum is of course always desirable.”

Incumbent users of the 6GHz spectrum are unlikely to see the type of interference they’re particularly worried about, he added, given the nature of the connections currently in use and the safeguards in the new rule that are designed to protect existing networks.

“Point-to-point microwave links operate at fairly high power and use both directional antennas and error-checking protocols to ensure reliability and otherwise deal with typical radio issues beyond interference, like the various forms of fading,” said Mathias. “A nearby Wi-Fi transmitter will be operating at much lower power and use its own signal-integrity-management techniques as well. So likely no issues in the vast majority of cases, especially if history is any guide.”