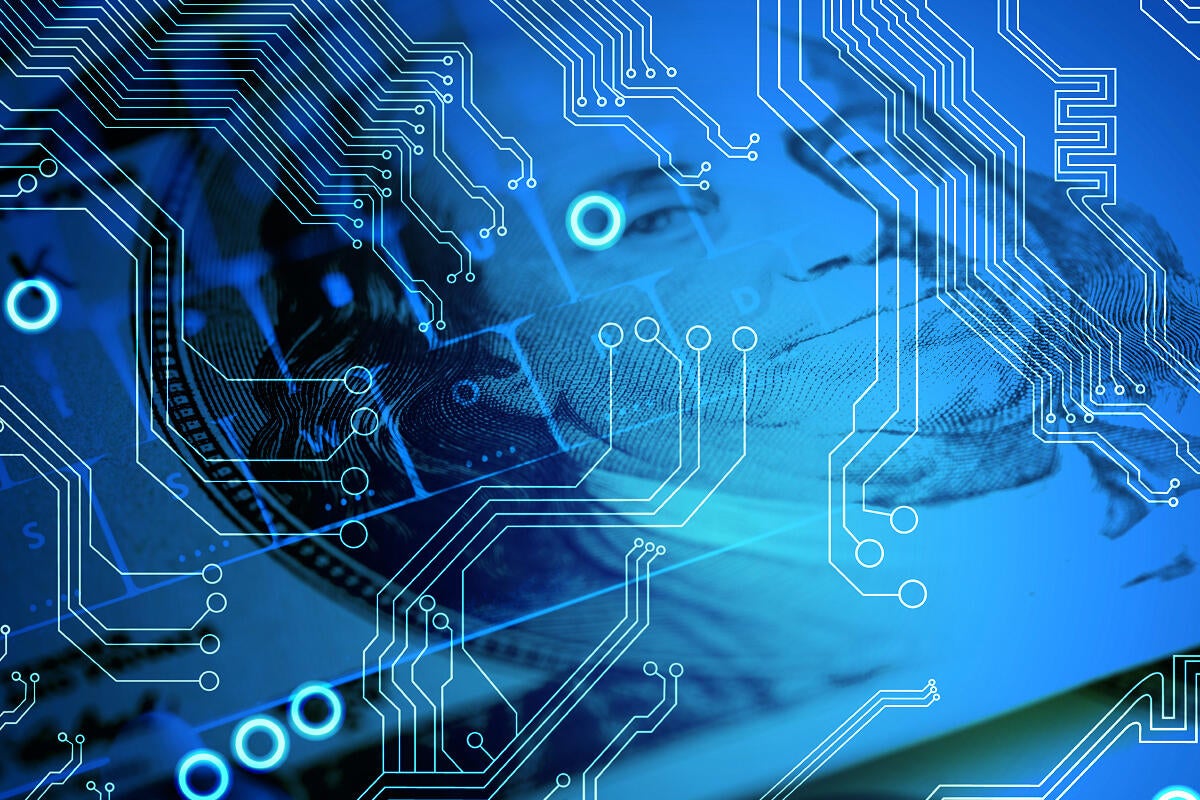 The next calendar year will be the one that propels edge computing into the enterprise technology limelight for good, according to a set of predictions from Forrester Research.

While edge computing is primarily an IoT-related phenomenon, Forrester said that addressing the need for on-demand compute and real-time app engagements will also play a role in driving the growth of edge computing in 2020.

What it all boils down to, in some ways, is that form factors will shift sharply away from traditional rack, blade or tower servers in the coming year, depending on where the edge technology is deployed. An autonomous car, for example, won’t be able to run a traditionally constructed server.

It’ll also mean that telecom companies will begin to feature a lot more heavily in the cloud and distributed-computing markets. Forrester said that CDNs and colocation vendors could become juicy acquisition targets for big telecom, which missed the boat on cloud computing to a certain extent, and is eager to be a bigger part of the edge. They’re also investing in open-source projects like Akraino, an edge software stack designed to support carrier availability.

But the biggest carrier impact on edge computing in 2020 will undoubtedly be the growing availability of 5G network coverage, Forrester says. While that availability will still mostly be confined to major cities, that should be enough to prompt reconsideration of edge strategies by businesses that want to take advantage of capabilities like smart, real-time video processing, 3D mapping for worker productivity and use cases involving autonomous robots or drones.

Beyond the carriers, there’s a huge range of players in the edge computing, all of which have their eyes firmly on the future. Operational-device makers in every field from medicine to utilities to heavy industry will need custom edge devices for connectivity and control, huge cloud vendors will look to consolidate their hold over that end of the market and AI/ML startups will look to enable brand-new levels of insight and functionality.

What’s more, the average edge-computing implementation will often use many of them at the same time, according to Forrester, which noted that integrators who can pull products and services from many different vendors into a single system will be highly sought-after in the coming year. Multivendor solutions are likely to be much more popular than single-vendor, in large part because few individual companies have products that address all parts of the edge and IoT stacks.

This story, “Forrester: Edge computing is about to bloom” was originally published by