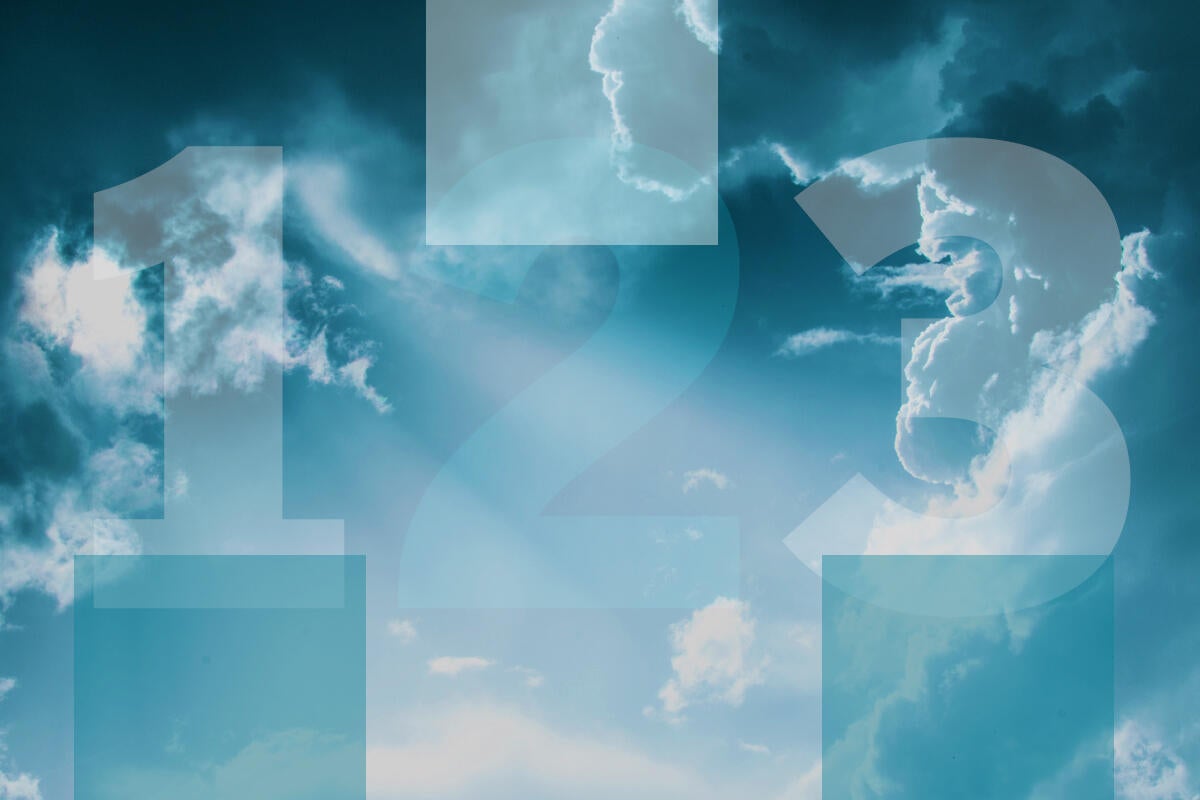 ORLANDO – Corporate network infrastructure is only going to get more  involved  over the next two to three years as automation, network challenges and hybrid cloud become more integral to the enterprise.

Those were some of the main infrastructure trend themes espoused by Gartner vice president and distinguished analyst David Cappuccio at the research firm’s IT Symposium/XPO here this week.

Cappuccio noted that Gartner’s look at the top infrastructure and operational trends reflect offshoots of technologies – such as cloud computing, automation and networking advances the company’s analysts have talked about many times before.

Automation has been going on at some level for years, Cappuccio said, but the level of complexity as it is developed and deployed further is what’s becoming confusing.  The amounts and types of automation need to be managed and require a shift to a team development approach led by an automation architect that can be standardized across business units. Cappuccio said.  What would help?  Gartner says by 2025, more than 90 percent of enterprises will have an automation architect, up from less than 20 percent today.

Hybrid IT which includes a mix of data center, SAAS, PAAS, branch offices, edge computing and security services makes it hard to promise enterprise resources will be available or backed-up, Cappuccio said. Overly-simplistic IT disaster recovery plans may only deliver partial success.  By 2021, the root cause of 90 percent of cloud-based availability issues will be the failure to fully use cloud service provider native redundancy capabilities, he said.  Enterprises need to leverage their automation investments and other IT tools to refocus how systems are recovered.

IT’s role in many companies has almost become that of a product manager for all its different DevOps teams. IT needs to build consistency across the enterprise because they don’t want islands of DeVOps teams across the company. By 2023, 90 percent of enterprises will fail to scale DevOps initiatives if shared self-service platform approaches are not adopted, Gartner stated.

Infrastructure – and your data – are everywhere

By 2022, more than 50 percent of enterprise-generated data will be created and processed outside the data center or cloud, up from less than 10 percent in 2019.  Infrastructure is everywhere, Cappuccio said and every time data is moved it creates challenges. How does IT manage data-everywhere scenarios?  Cappuccio advocated mandating data-driven infrastructure impact-assessment at early stages of design, investing in infrastructure tools to manage data wherever it resides, and modernizing existing backup architectures to be able to protect data wherever it resides.

The issue here is that most IoT implementations are not driven by IT, and they typically involve different protocols and vendors that don’t usually deal with an IT organization. In the end, who controls and manages IoT becomes an issue and it creates security and operational risks. Cappuccio said companies need to engage with business leaders to shape IoT strategies and establish a center of excellence for IoT.

The methods of putting cloud services or cloud-like services on-premises but letting a vendor manage that cloud are increasing. Google has Athos and AWS will soon roll out OutPosts, for example, so this environment is going to change a lot in the next two years, Cappuccio said. This is a nascent market so customers should beware. Enterprises should also be prepared to set boundaries and determine who is responsible for software upgrades, patching and performance.

Humans used to learn about and adapt to technology. Today, technology learns and adapts to humans, Cappuccio said. “We have created a world where customers have a serious expectation of perfection. We have designed applications where perfection is the norm.” Such systems are great for mindshare, marketshare and corporate reputation, but as soon as there’s one glitch that’s all out the window.

Application development is no longer the realm of specialists. There has been the rollout of simpler development tools like low code or no code packages and a focus on bringing new applications to market quickly. That may bring a quicker time-to-market for the business but could be riskier for IT, Cappuccio said.  IT leaders perhaps can’t control such rapid development, but it needs to understand what’s happening.

What’s next for networking?

There are tons of emerging trends around networking such as mesh, secure-access service edge, network automation, network-on-demand service, network automation, and firewalls as a service. “After decades of focusing on network performance and availability, future network innovation will target operational simplicity, automation, reliability and flexible business models,” Cappuccio said.  Enterprises need to automate “everywhere” and balance what technologies are safe vs. what is agile, he said.

The general idea here is that CIOs face the challenge of selecting the right mixture of cloud and traditional IT for the organization.  The mix of many different elements such as edge, hybrid cloud, workflow and management creates complex infrastructures. Gartner recommends a focus on workflow visualization – utilizing an in integrated toolset and developing a center of excellence to work on the issues, Cappuccio said.

This story, “Gartner: 10 infrastructure trends you need to know” was originally published by