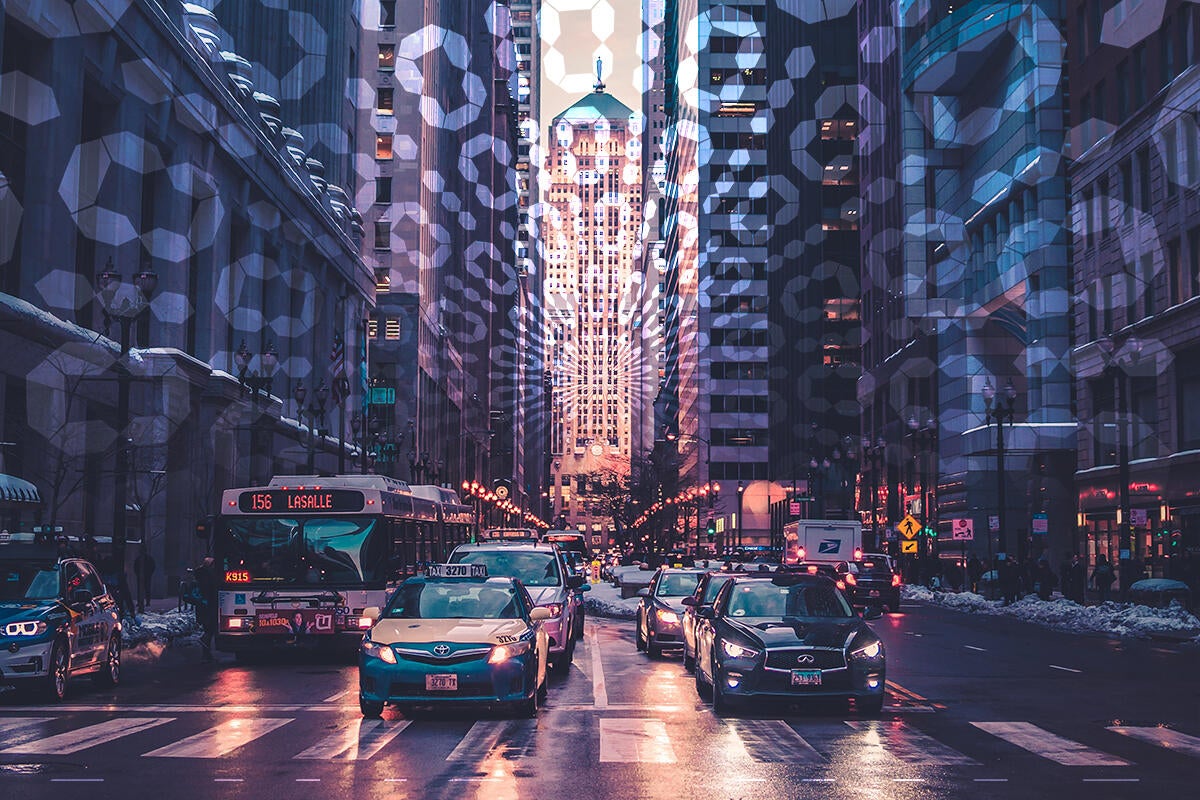 Greater cooperation among standards bodies, corporations, city governments and other stakeholders is needed so IoT and existing smart-building technology can work together to deliver the full potential of smart cities, according to a Georgia Tech study.

The problem is that standards are lacking for current in-building systems, let alone having standards so they can share with newer IoT devices.

One vendor of automation software for, say, elevators might use a much different data format than the manufacturer of a given building’s HVAC systems, making it difficult to integrate these two critical systems into the same framework.

Part of what makes the problem of standardization at the building level so difficult is that most systems currently being used for digital facilities administration were originally designed to perform a wide range of functions. For example, the Green Building XML schema, or gbXML, was created to be a standard format for sharing CAD-based information between different building blueprints, but it’s now in use as a tool for live analysis of energy usage in smart buildings, for example.

The centralization of these myriad systems is, nevertheless, underway at the National Institute of Standards and Technology. The “IoT-Enabled Smart City Framework,” or IES-City Framework, that NIST is working on with groups in other  countries, is largely a conceptual one at this point, but highlights several potential concrete use cases for more unified standards down the line.

Some of the hypothetical use cases proposed by the Georgia Tech researchers include:

The full report is available here.

This story, “Georgia Tech research: smart-building and IoT technology are highly fragmented” was originally published by