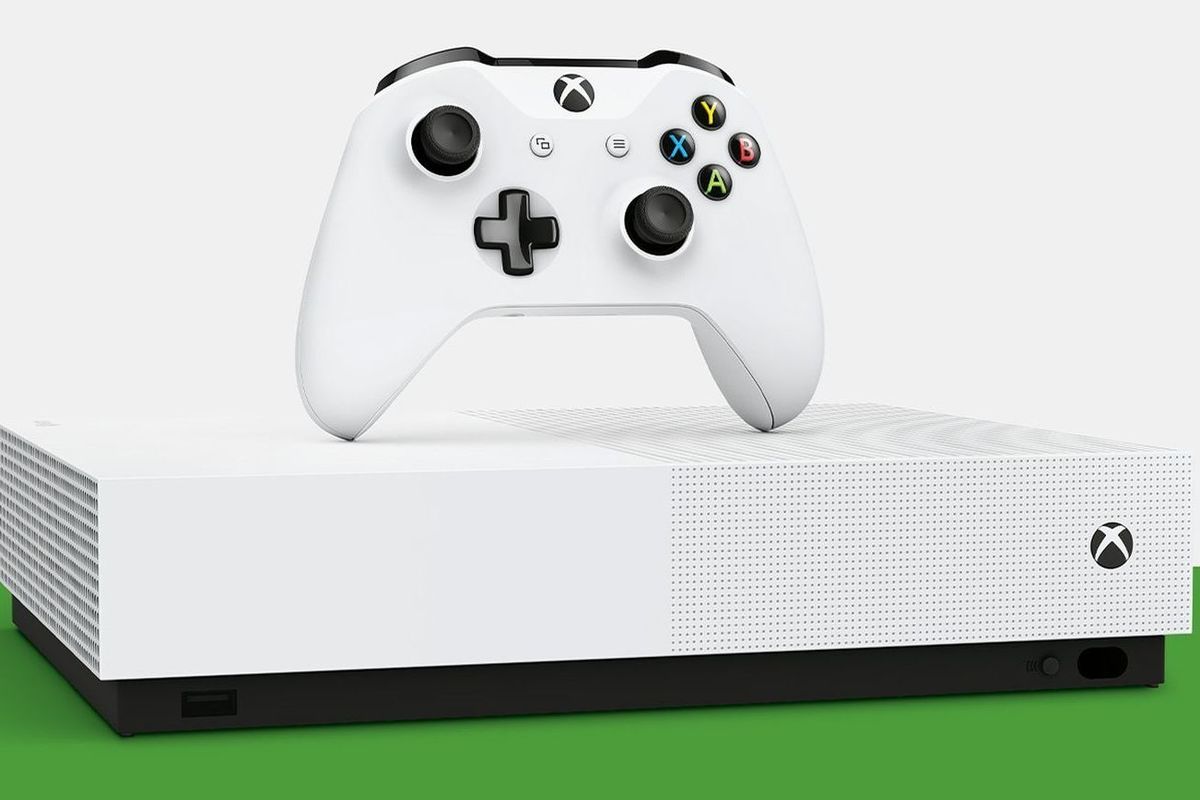 If you’re looking to pick up an Xbox One S, you’ll be hard-pressed to find a better price than today’s deal on Ebay. You can get the 1TB Xbox One S All Digital Edition for just $140Remove non-product link, way, way down from a list price of $300, and well below the $200 or so you’ll normally find the console selling for.

Because this is the All Digital version of the widely loved Xbox One, it won’t work with discs like other versions of the console would. Instead, this one only plays digitally downloaded versions of games. Your best bet is to grab a subscription to Microsoft’s flat-out excellent Xbox Game Pass, which will cost you $10 a month for access to over 100 different games, including all of Microsoft’s first-party titles.

This seller has pretty awesome ratings on Ebay, with their Xbox One buyers alone awarding ratings with an average of 4.8 stars.

This story, “Get the Xbox One S All Digital Edition for a ludicrously low $140” was originally published by