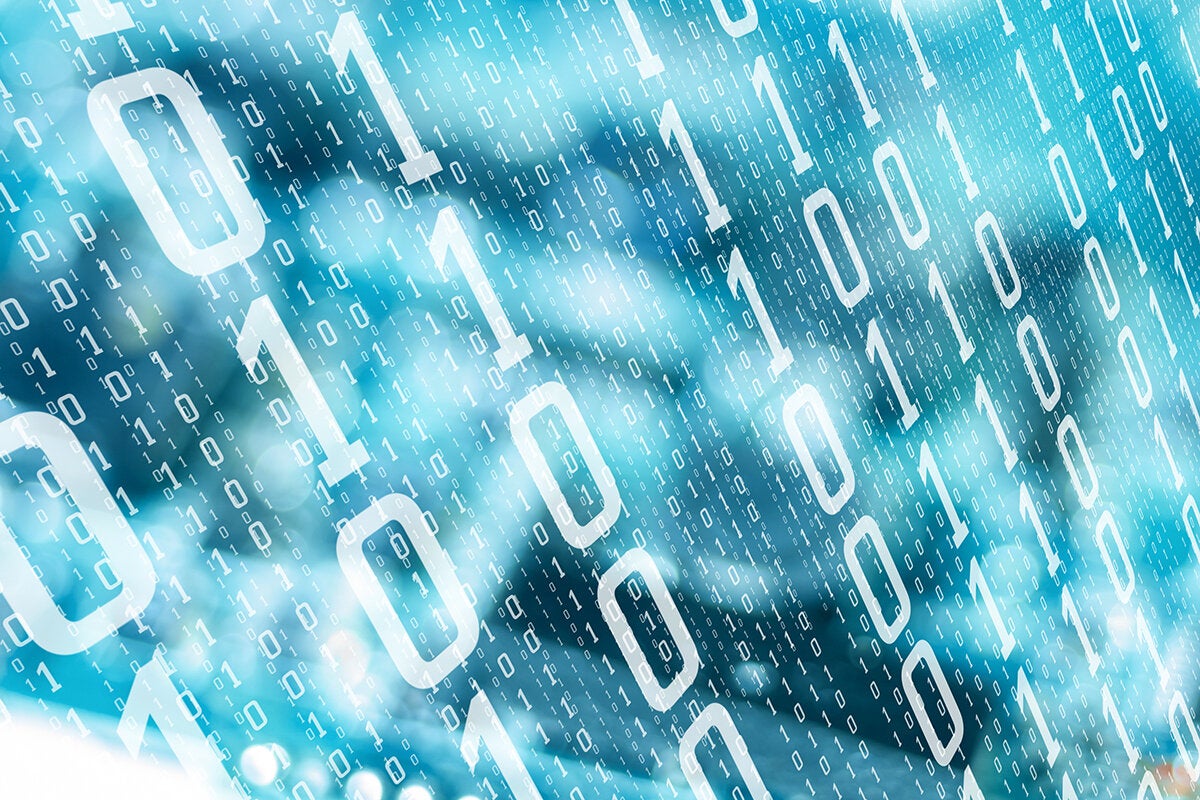 A new software service for hosting and managing open source projects, Sr.ht, aims to be an entirely open source alternative to existing services like GitHub, GitLab, and Bitbucket, recreating many of their features.

Created by Drew DeVault and written in a mixture of Python and Go, Sr.ht is now available for public alpha testing by developers. Users can create an account with the hosted version provided by DeVault, or set up the exact same code on cloud or on-prem hardware.

In a blog post announcing public access to the project’s alpha release, DeVault described how Sr.ht is intended to stand apart: “Unlike GitHub, which is almost entirely closed source, and GitLab, which is mostly open source but with a proprietary premium offering, all of Sr.ht is completely open source, with a copyleft license.”

Sr.ht’s interface is deliberately minimal, with little or no JavaScript, the better to speed load time and enhance compatibility with devices. Sr.ht also opts to use existing standards rather than reinvent the wheel. Git commits, for instance, are managed via email. Sr.ht also manages the mailing lists used for discussion around a hosted project.

A few projects started using Sr.ht for project hosting during the private alpha period, such as the Mrsh shell, and the PostmarketOS Linux distribution for phones. DeVault is also aiding a number of other projects being on-boarded, including “Linux distributions and non-Linux operating systems looking to automate package maintenance and testing; important pieces of open source compiler infrastructure suites; programming languages (compilers, standard libraries, etc.).”

The biggest potential obstacle with Sr.ht is a lack of on-boarding for people already invested in another code hosting service. Right now there is no automated way to migrate projects hosted elsewhere. GitHub issues, for instance, cannot be automatically converted into Sr.ht tickets. And while Sr.ht’s continuous integration service is similar conceptually to Jenkins, it isn’t a drop-in replacement.

DeVault does plan to implement some kind of automated migration functionality before announcing a beta release, and he is preparing walk-through tutorials for common workflows.

This story, “GitHub alternative strives to be all open source, only open source” was originally published by